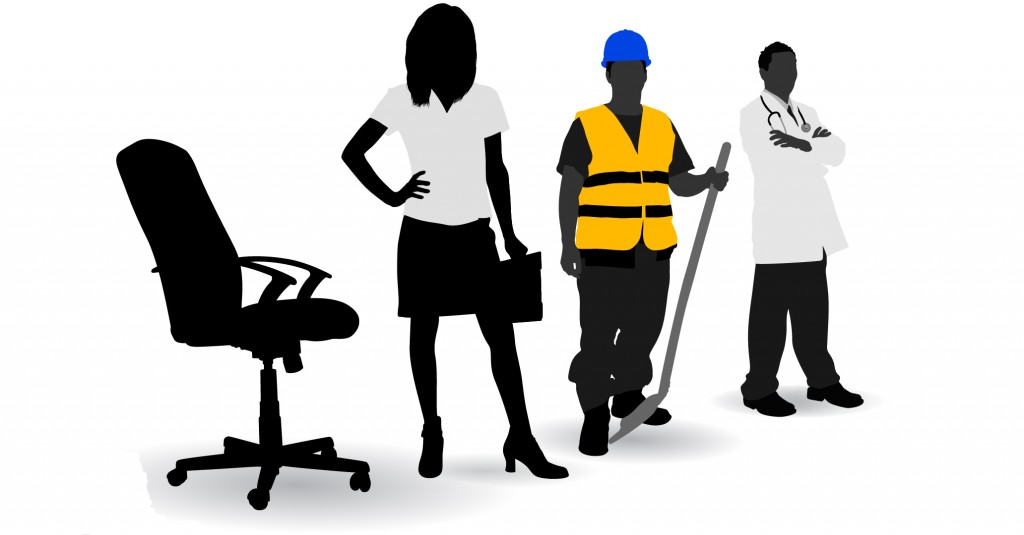 The Imo state civil and public service commission have discovered that it has been paying over 1000 ghost workers.

The state Commissioner for Information and Strategy, Declan Emelumba disclosed this while addressing newsmen shortly after a meeting of Commissioners, Permanent Secretaries and Head of Parastatals on Friday at the ministry.

Emelumba said that huge revenue has been lost by the state government due to double entries in salary payroll, adding that people used fictitious names and additional Bank Verification Numbers to receive double salaries.

To this end, the Commissioner said the state government will soon come up with a new organogram that has a new Identity Card Management System to check the ghost workers syndrome.

He added that employment history with pay points and payslips will be provided every month to further implant sanity in the system.

The Commissioner also reiterated the government’s readiness to fully implement the Treasury Single Account (TSA) to block all revenue leakages in the state.

Moreso, Declan Emelumba has warned that it would no longer be business as usual, charging all Departmental Heads to put their houses in order and provide realistic payroll figures and a new e-payment complaint organogram.

Vladimir Putin: Africa is the cause of her molestation