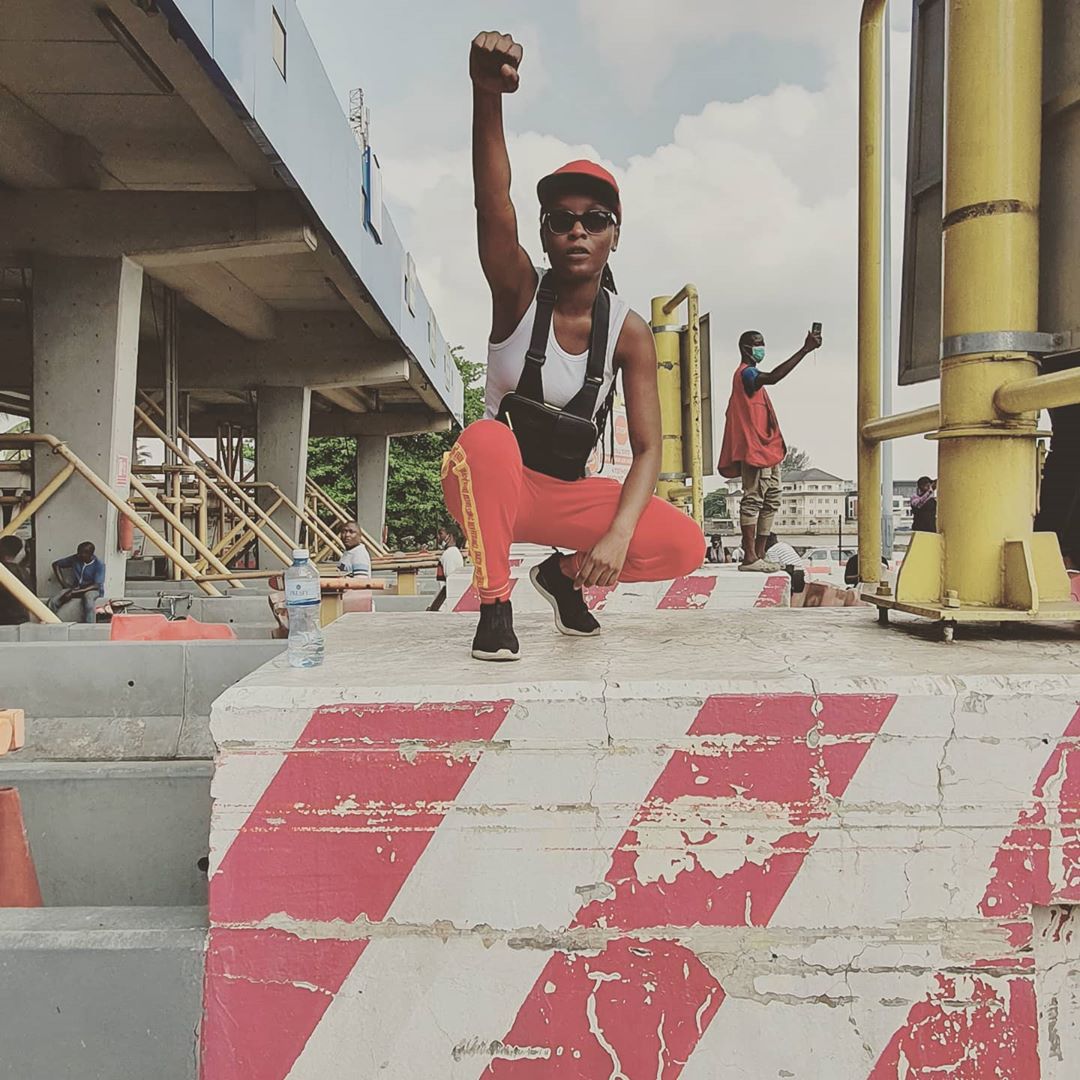 My Account of What Happened at Lekki Toll Gate – DJ SWITCH 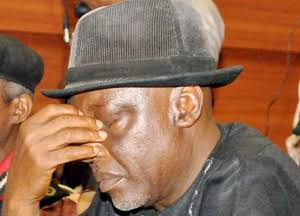 The former minister of interior, Abba Moro, was on Tuesday, 23rd of February, arrested by the Economic and Financial Crimes Commission (EFCC), as a result of the Immigration recruitment scam that took place in 2014.
The decision of the Nigeria anti-graft agency which was made unanimous by an anonymous EFCC personnel reads “He is still in our custody for interrogation. He may be charge to court at the end of the interrogation.”
The recruitment was conducted by the Nigeria Immigration Service (NIS) in March, 2014, under the tenure of Abba Moro and that of former president, Doctor Goodluck Jonathan.
In remembrance of the immigration stampede,  which thousands of job seekers turned up at the national stadium, Abuja. Record had shown  that not less than 20 people died and dozens reportedly injured in course of the scrutiny exercise.
The then president, Jonathan had set up a panel to make findings and give genuine report. However, the assignment had since been swept underneath the carpet that serves as a go-between between.
In lieu of killing the report as mentioned above, the present anti-graft war seems to have opened the chapter of its book to this NIS scandal.
Some former senior officials of the interior ministry and immigration department, alongside Abba Moro, are being detained for proper questioning.