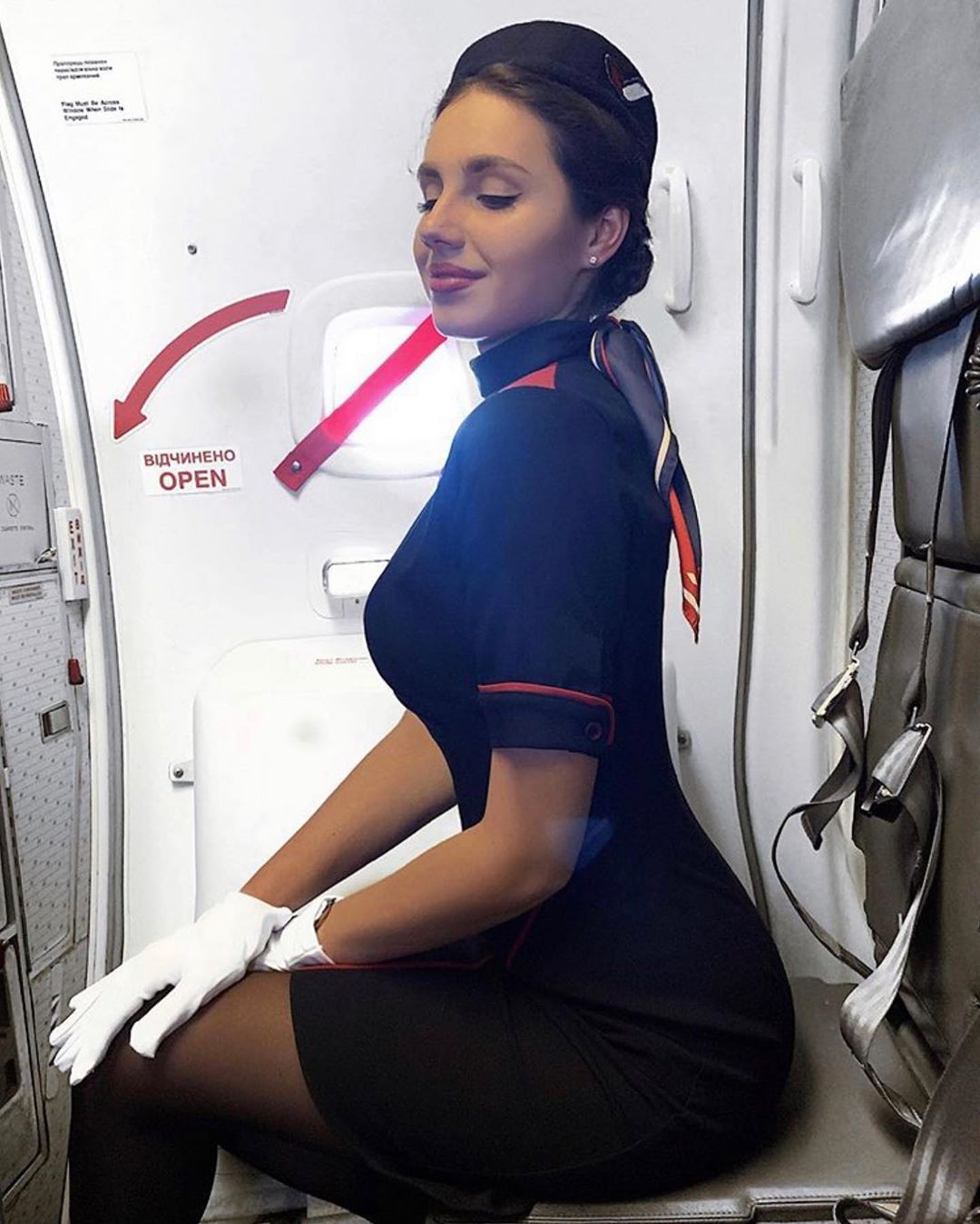 General Godwin Alabi-Isama, former Chief of Staff, Third Marine Commando during the Nigerian civil war recently explained how a beautiful lady saved him from plane crash in Pakistan, in the early days of his military career. It was 1965.

Four things happened that day in quick succession. First, as a proper African man who respects elders, Alabi-Isama gave up his seat to an old woman at the departure lounge. Then, a lady walked past, swinging her waist provocatively. As a handsome military officer, he craned his neck, added two plus two in his head and made a beeline after her. For the love of the lady, he changed his ticket from Pakistan International Airline to British Oversea Airway Corporation (another airline). Then, the aircraft on which he was booked to fly originally crashed 30 minutes after take-off in Karachi. Alabi-Isama, now a retired Army General, escaped to tell his story 56 years after- when he turned 80! He marked his birthday on 24 December 2020 but granted this interview in January 2021.

He narrated: “In 1965, I went for a training in Pakistan. I booked Pakistan International Airline. It was their maiden voyage from Karachi to Cairo. And they wanted everybody to be in the national dress and all that. I was in agbada, wonyosi, white and all that. The airport departure lounge was full. And there was an old lady. And I said, ‘Mama come sit down here.’ She was a Pakistan lady. And she prayed, ‘Ah my dear son, you will be older than I am. You will prosper,’ and so on and so forth. ‘Thank you, Mama, I said’”

I had no seat. Then this airline lady walked past, walked past again and walked past again – a lady walking fast in front of a young man! Then I said, ‘Lady, you are shaking your waist and you are walking in front of me?’ She said, ‘Oh you’ve been looking at my waist?’ I said, ‘Yes.’ Then she said, ‘If you want to see my waist, let’s go to Cairo.’ Then I said, ‘That’s where I am going.’ She then said, ‘Oh I am on BOAC.’ BOAC is the British Oversea Airway Corporation, the British Airways now.

So I went to change my ticket. In those days you could endorse your ticket to another airline. My ticket was Pakistan International Airline. I could endorse it to BOAC and all that.

But when I got to the counter, the man said, “Look, we are leaving in five minutes time. You don’t have to do that. Before we offload your luggage and all that. He said, ‘No, no no. Could you please bear with us. In five minutes we will be boarding.’ I wanted to go with this lady. I went and bought another ticket and so I went with the BOAC.

In the morning, at about nine o’çlock, we got to the airport and I put down Pakistan International Airline ticket and I said I have come to collect my luggage. The man shouted, ‘Where did you get this ticket from?’ ;Are you okay? I got this ticket in Karachi.’ ‘How did you get here?’ I replied, ‘I didn’t walk.’ Then he said, ‘Really where did you get the ticket from?’ I said from Karachi. I said, ‘Please I just come to collect my luggage.’ The man said, ‘The plane crashed 30 miles to Cairo, nobody survived, and here you come up with the ticket.; I exclaimed: ‘The plane crashed 30 miles to Cairo?’ He said yes. ‘Okay, please give my luggage and let me go.’ Everybody laughed at me. I missed the plane crash.”