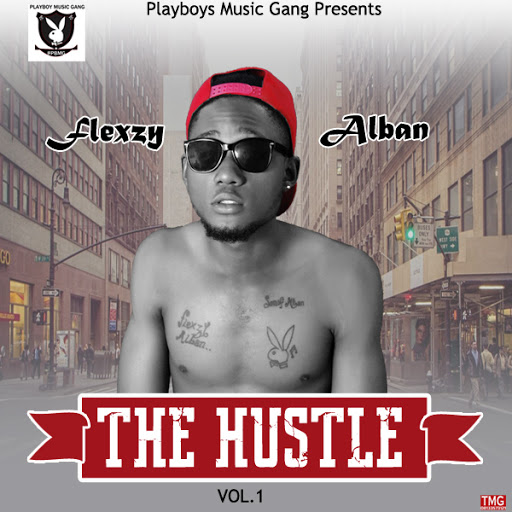 After the successfull release of 2 hit singles last year- “Angelina” and “Lumba” which gained him more fans in the northern part of Nigeria and also received massive airplay, the Kogi State university Final Year Student decides to take his game to another Level by releasing an Online E.P “THE HUSTLE” which is a combination of Afro pop songs and dance hall.

Femifunmi Speechless – I Can Not Fail