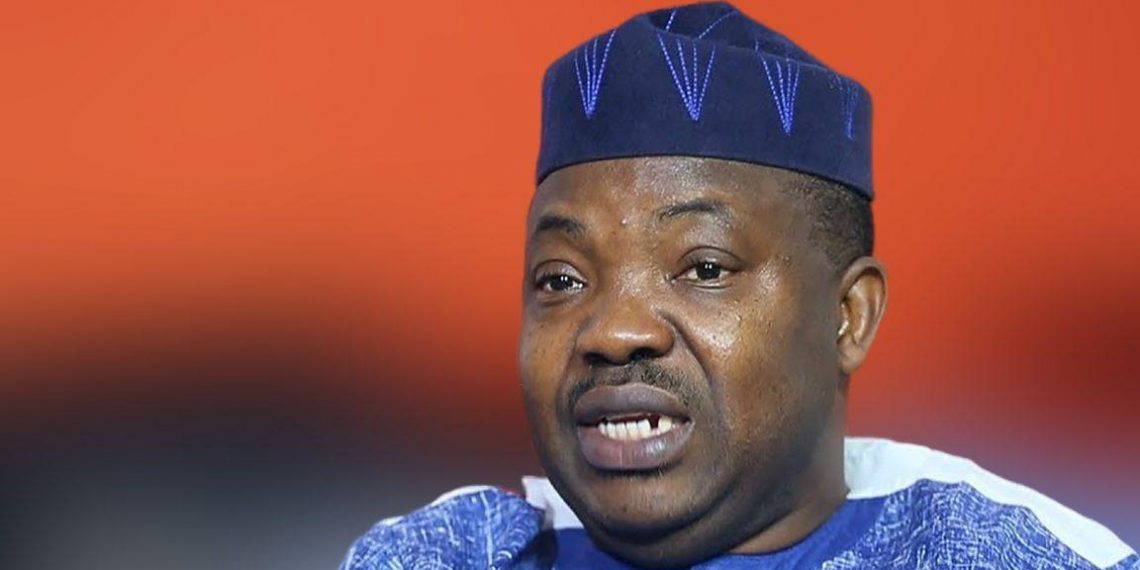 In a statement by its National Publicity Secretary, Yinka Odumakin, the group says it important that all true- born Yoruba stand behind Akeredolu on this decision.

Afenifere added that the herdsmen “have caused untold hardships in Ondo state and other Yoruba towns and cities in recent time.

“The intervention by what we mistakenly call the Federal Government of Nigeria on behalf of marauding Fulanis in Ondo state against the lawful government in that state did not come to Afenifere as a surprise as it is in line with non – pretence by this regime that it represents only Fulani interests against those of Yoruba, Igbo, Junkun, Ijaw and other tribes in Nigeria.

“That the Federal Goverment and it’s minion, Garba Shehu could only hear Ondo stare when Governor Akeredolu was very loud and clear about herders to vacate forest reserves in the state is symptomatic that this Goverment has a serous problem with heating the rest of us when the issue involves its annointed Fulanis.

“The Fulani criminals have caused untold hardships in Ondo state and other Yoruba towns and cities in recent time and only an irresponsible government that wants to behave like our Federal Government that carew will continue to fold its arms.

“Are Ondo Forest Reserves under Ondo state Government or FG and Miyetti Allah?

“We agree with the Ondo state Goverment that the insensibility of Garba shehu violates the corporate existence of Nigeria.

“What has this government done to assure our people that it can protect our lives with the open murders of Mrs Funke Olakunrin, The Olufon of Ifon and the Deputy Registrar of FUTA among many others?

“The lives of our people and other non-Fulani communities are daily being taken by local and foreign Fulani bandits without any sign that these lives matter to the government with its desire to shield the Fulani from the laws.

“Nobody would ever have believed that it would get to this irresponsible stage that the Federal Government will one come to this barbaric level Garba shehu has taken it and the peak of their direct salvos against Amotekun since it started.

“All true- born Yoruba should stand behind Governor Akeredolu in these trying times. He must do all within the law to flush Ondo forests of all criminals. Other GOVERNORS should emulate their chair and free our land from the Fulanis who have surrounded us with the shield of the FG.

“Let them declare open war on behalf of the Fulani and our ancestors will all wake up in their graves.”

Herdsmen: No Going Back On Seven-Day Ultimatum - Ondo Government