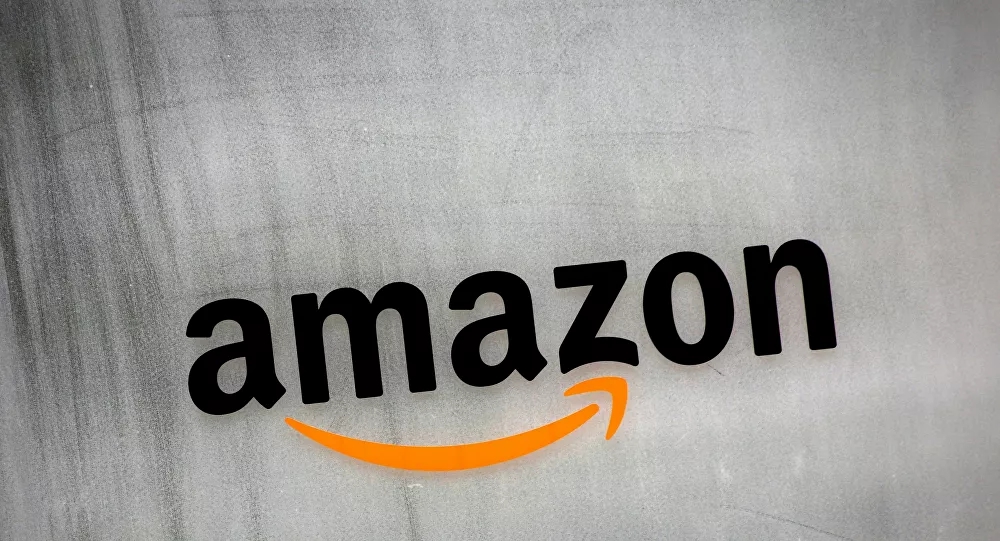 According to a report by Business Insider, the company will be expanding to five countries across Africa, Europe, and South America, while maintaining its base in the United States. The five countries are Belgium, Chile, Colombia, Nigeria, and South Africa.

Amazon, which currently runs in 20 different countries, is investing in long-term growth while it scales up its US-based outlet.

The report says this could result in more competition for local e-commerce companies, which operate across Africa, and Mercado Libre, a leading online marketplace in Latin AUS-based.

Business Insider in the report said the timing of the rollouts in a detailed timeline would be between 2022 and 2023.
“Belgium’s marketplace, called Project Red Devil, is slated for late September 2022. The one in Colombia, dubbed Project Salsa, is scheduled for February 2023.

“South Africa, codenamed Project Fela, is also expected in February 2023. The marketplace in Nigeria is due to launch in April 2023. That project shares the codename Project Fela with South Africa,” it said.

“Chile is planned for April 2023, too. It shares the Project Salsa name with Colombia,” the report added.

The report also revealed that all countries plan to launch their marketplace and access Amazon’s fulfilment service, ‘ Fulfillment by Amazon’. It said that Amazon’s prime membership programme is expected to be available at launch in Belgium, while other countries will get it shortly after their introductions.

One thought on “Amazon expands to Nigeria”