ANAMBRA FOR SALE & THE SUMMONS TO ALL GUBER ASPIRANTS 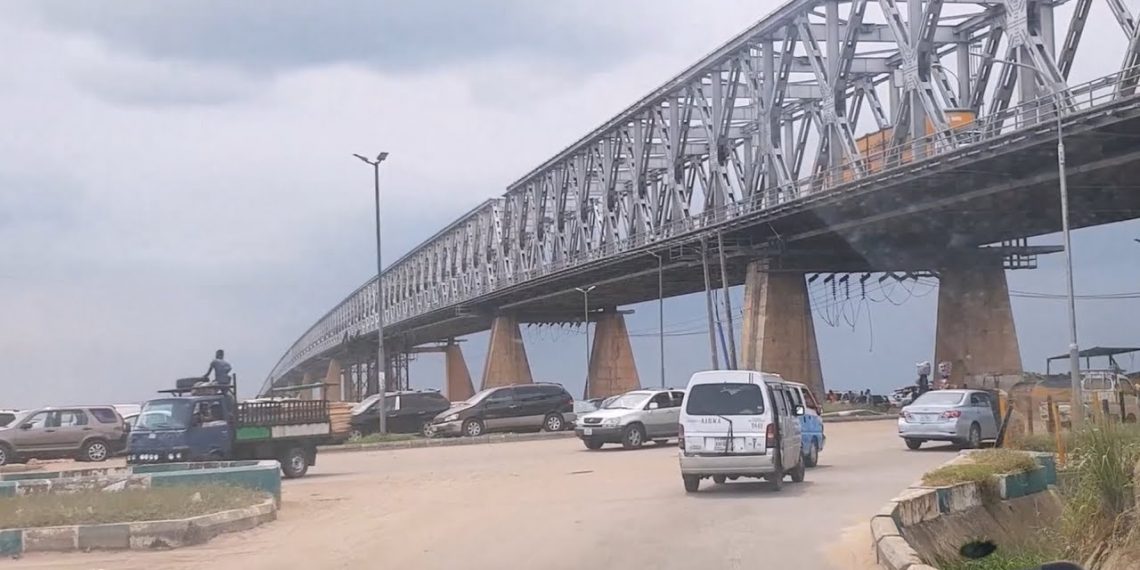 ANAMBRA FOR SALE AND THE SUMMONS TO ALL GUBER ASPIRANTS

APGA Governemnt in Anambra is consolidating their position as the government of nothingness. Towards the end of Obi’s Governemnt, he embarked on what was termed “Final Push”, which stood for an aggressive provision of infrstructurte as never witnessed in sub saharan Africa.

The APGA Government appears to have embarked on their own final push which is clearly defined by aggressive and planned sale of all assets of the state, thus reducing the state to nothingness!

I read recent postings on the plans to sell off all of Anambra’s patrimony bequeathed to all of us by the virtue of the state’s fatherhood.

APGA Government, is to all intents and purposes, bent on patricide.

Last year, Mr. Victor Eneh, whose nose for news is legendary, first mentioned the plans to sell some property of the state but was attacked by the e-rats.

Relentless for news, he must have followed it up to publish the advert placed for the purpose the moment it came out. I had to buy the paper in question to clear all doubts.

What is amazing is that under Obi, those property yielded a lot of money to the state. MONEY GOT FROM THEM WAS PART OF THE MONEY Obi invested in Hero Drinks for the state. Did they suddenly stop yielding money at the twilight of the tenure of the present Government?

Soon after that, another publication came out which revealed that the Commissioners’ Quarters built by Dr. Chinwoke Mbadinuju were being sold at very ridiculous prices.

Recall that they had earlier sold Anambra property in Lagos, including the one in the famous Martins Street. I understand the plan is to sell off all property of the state, including all the civil servants’ quarters in Awka.

I recall when some elements in Obi’s Government requested the sale of the quarters, how Prof. Chinyere Okunna spoke passionately against it and was supported by other Commissioners. I also recall how Mr. Peter Obi sealed everything by his words: ‘It is irresponsibility to sell vital Government assets that are still useful to the state. We must think beyond now to what happens to the State in future and avoid any irresponsibility that would jeopardise the progress of the state now or in the future.”

I believe this was the frame of mind that made him to save billions for the state among many of his statesmanlike gestures.

Not long after the sale of Commissioners’ Quarters was leaked by APGA Alaigbo, we saw another document on the sale of the Shoprite at AWKA. RECALL THAT OBI ATTRACTED THAT BUSINESS TO THE STATE AND FULFILLED ALL commitments of the state government, including the dualisation of the road to the complex. What would the present Government add to it? Selling it off? How far with Awka and Nnewi malls? Are they also for sale or have they been sold?

I think we are right to brand Awka as the Government of nothingness. Consider this:

WHAT TO BE DONE NOW?

We assume those aspiring to become Governor are doing so because of their love for the state and the desire to recover eight years that would have been eaten by the locusts. To demonstrate their passion, they should issue a joint statement, warning those that want to buy the state’s patrimony for a pittance that they would revoke such transactions.

Governorship is not a license for irresponsibility. If governments are judged by prodigality, this present government is richly endowed.