At least get Pregnant and have a Child – Sylvia Ukaatu 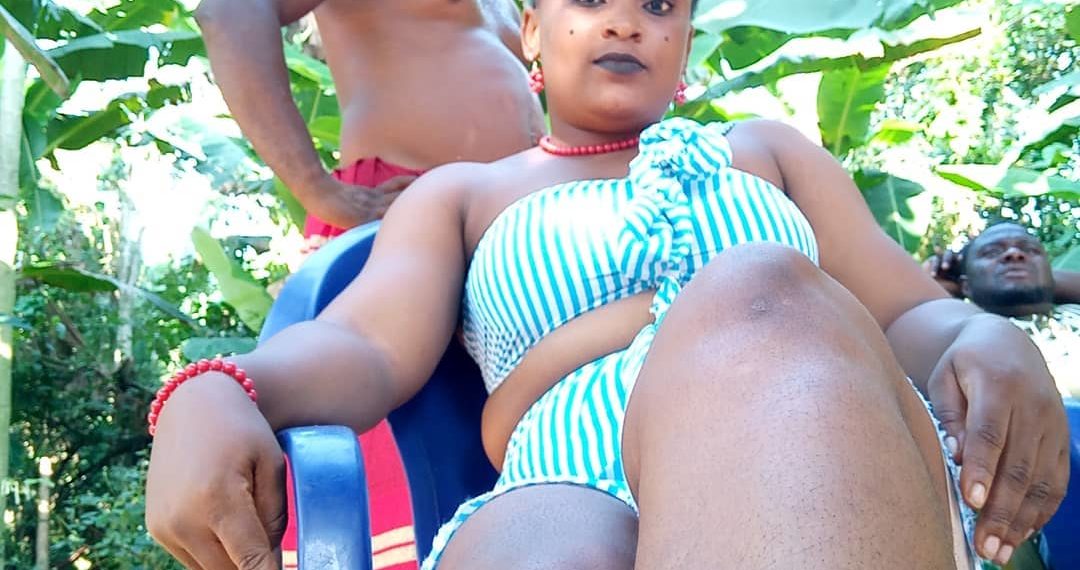 Nollywood actress, Sylvia Ukaatu has encouraged single women who approaching menopause to have get pregnant and have a child, instead of hanging around like that.

The proud single mother of one who recently marked the 6th birthday of her daughter, said women who are single, childless and about to hit menopause should ensure they have someone to care for them when they get old.

“6yrs ago, I fell pregnant with my damsel, and friends advised that I should get rid of her and move on with my career. I asked myself which career will be better than having a child that I can call mine. Then I decided to keep her. Now, she has grown to someone I can gist with. Someone that I would look at and never back down on my pursuit for greatness,” Sylvia Ukaatu began.

“If at 38, 39 and you are not married yet and you don’t have a child of your own, it is such a pity for you as a woman. Try as much as possible to be pregnant and have a child. Women don’t have time. At 35, some have already gone into Menopause.”

“I do hear people say having a child or children outside wedlock is a sin. Don’t worry don’t be the judge. Those same people that you fear would mock you when you have kids out of wedlock would also be there to make jest of you when the days are dark.”

The Imo State-born actress concluded with a warning that, “At old age when you look around and no one to help you or ask about your welfare, then you would regret your huge mistake. Get a child of your own now. Get pregnant and become a mother. Be wise and don’t others fool you.”