BASIC THINGS YOU NEED TO KNOW ABOUT ELECTROMAGNETIC RADIATIONS, 5G AND COVID-19 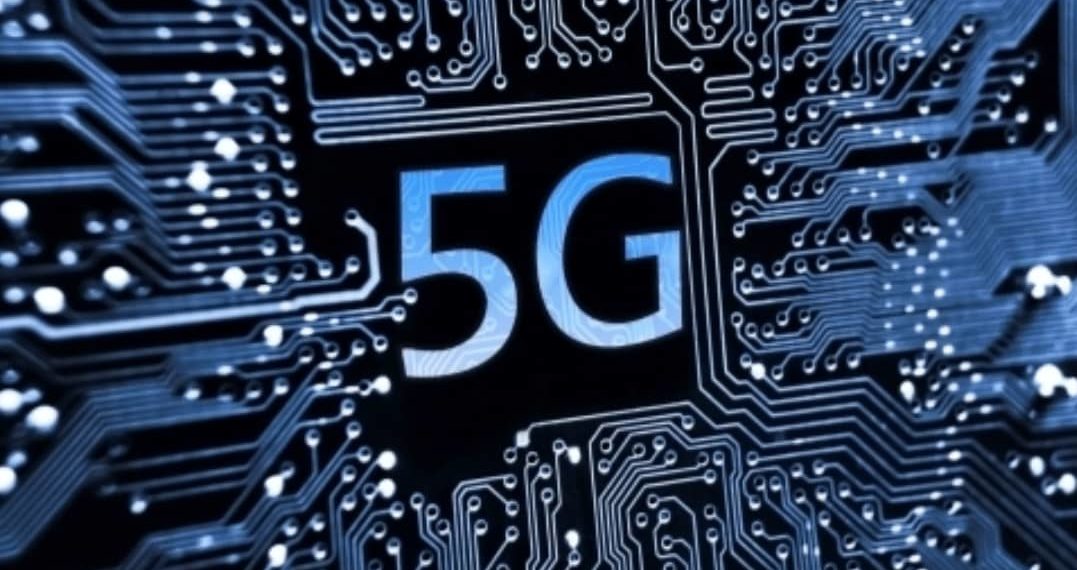 There is now the new temptation to let guard down in the wake of many beautiful stories linking 5G technology to COVID-19.

Electromagnetic (EM) radiation is the new buzz word and, unfortunately, any mention of ‘radiation’ naturally alarms a random person.

It is deeply concerning that wide misperception of the real meaning and potential adverse biological effects of EM radiation might divert people’s attention from the fact that there is, indeed, a new strain of coronavirus which is the pathogen behind the raging global pandemic.

It is, therefore, very important that things are put in proper perspective especially for the benefit of people who might not have sufficient understanding of EM radiations, what they are used for and what harm they may cause when misused.

As a medical doctor specializing in radiodiagnosis with background in Radiation Physics, I will attempt to explain a few things in a layman’s language.

There are about seven different kinds of (natural but also artificially producible) radiations called electromagnetic radiations out of which three – gamma ray, xray and high-frequency ultraviolet ray – are capable of damaging human cells or the DNA in them.

DNA is the natural substance or biopolymer inside living cells which carries information used by the body for the synthesis of different proteins with different vital functions.

Gamma ray, x-ray and high-high frequency UV radiation are called ionizing radiations because they can change the structure of the smallest unit of matter found in living cells.

By this mechanism, they can cause skin and other kinds of external and internal injuries to the human body. These bodily injuries usually manifest within days to months.

The effects of these radiations can also lead to cancer when normal body cells run mad as a result of damage to or change in the DNA sequence (or gene) carrying information with which the body is supposed to produce proteins that should regulate the multiplication of the body cells.

Sometimes, a gene may undergo a dramatic change in structure (mutation) and is passed down to subsequent generations where it may have untoward manifestations.

On the other hand, we also have four other electromagnetic radiations whose energies are not high and strong enough to cause the degree and kind of biological harm attributable to the three other radiations above.

Radio wave is the weakest of the electromagnetic radiations because it has a lower frequency range and, as a result, a lower amount of energy.

One unit of it is longer than all of the other radiations and, as such, it cannot easily pass through a lot of materials like metals.

Microwave is a radiofrequency with a higher frequency and higher energy. Similar to radio wave, it is also non-ionizing. This means that both radio wave and microwave cannot cause cancer.

Radio wave has been the electromagnetic radiation used for the conveyance of data in radio and TV broadcasting, wire and wireless telecommunications, wifi and bluetooth communication, etc.

Over the years, the world has used 1G, 2G, 3G and 4G telecommunication networks.

The G in this nomenclature simply means ‘Generation’. This means that 1G, 2G, 3G and 4G stand for first, second, third and fourth Generations of telecommunication networks, respectively.

Each new generation comes with increasingly more efficient telecommunication network performance in terms of the geographical area covered, number of devices connected and powered, the speed of uploading/sending or downloading stuff over the network which invariably depends on the amount of data used or processed per second.

A new generation of telecommunication capability evolves on the substrate of new technology and improved ability of engineers to generate and transmit radiofrequency radiation at a higher frequency to create a network with wider coverage and greater efficiency.

For example, 4G network works with a radiofrequency of 2.5Gigahertz and can power 100,000 devices within a square kilometre whereas the fifth generation network, 5G, will operate at humongous 95 gigahertz and power up to 1 million devices per square kilometre. It will power internet of things and do a lot more.

Now, a radiofrequency of 95gigahertz is classified as extremely high frequency (EHF). EHF starts from 30GHz to 300GHz. 5G RF is, in fact, microwave.

A very important question to ask is: are there expected human biological consequences with this magnitude of radiofrequency being emitted from (especially clustered) telecommunication antennas?

Radio waves per se are not harmful and the earth even generates some of it in lightning.

As a matter of fact, magnetic resonance imaging machines use radiofrequency between 12.8MHz and 127.8MHz for body imaging without any harm.

Many airports deploy full-body security scanners to screen passengers. These scanners use millimetre-wave radiofrequency and there have not been reports of sicknesses among passengers or airport staff traceable to its use.

Airport radar surveilance systems also use microwave in detecting and localizing the presence of aircraft within a specified radius at the airport.

Nevertheless, it is pertinent to note that all the above-mentioned medical and non-medical applications of RF do not utilize frequencies in any way near the frequency of transmission of 5G RF.

Again, it is important to note that, even though RF is hitherto known to be largely harmless to the human body, when high-frequency radio wave or microwave is concentrated at a spot, it can generate enormous heat. This is the working principle of a microwave oven.

In the two index scenarios, there is deliberate design to concentrate and focus RF at a spot or limited space.

This differs from what obtains in the transmission of RF via telecommunication antennas mounted on sky-high masts.

For the fact that the known biological effect of RF is a thermal one – heat generation in tissues – is it possible that extremely high-frequency RF transmission in the 5G era has a different kind of effect?

How likely is it that this novel effect consists of flu-like symptoms, a special pattern of lung inflammation and gastrointestinal intestinal upset?

In my own view, these are highly unlikely.

Knowledge in radiobiology reveals that the human respiratory organs are among the body organs least susceptible to radiation effect, that is, should the EHF emitted from 5G antennas be ionizing by any means.

This implies that the first manifestation of radiation effect from 5G antennas should not commence with respiratory symptoms.

Skin blisters, body weakness owing to inexplicable shortage of blood and severe diarrhoea possibly with blood in the stool should, logically, come first.

Besides, in all the patients who fell under COVID-19 in different parts of the world in this first quarter of 2020, the RNA of a corona virus was sequenced from oropharyngeal swabs sampled from their throats. Again, this lends credence to the viral pathogenesis of COVID-19.

If 5G technology must be implicated in the on-going pandemic, a tenable hypothesis should be questioning if EHF has any mutagenic effect on the existing SARS-CoV 1 (the parent of SARS-COV 2 responsible for the on-going pandemic). Does it alter the viral RNA in any possible way to lead to faster replication, smaller and lighter virions, more abundant spikes with more effective adhesins or a different membrane structure that enhances infectivity.

Already, the corona virus has the natural capacity to alter its own gene (by frequent frame shifting) in order to replicate in increasingly albeit slightly different forms. Does EHF speed this process up by any means?

Or did someone actually engineer the new strain of coronavirus?

Until these questions are answered, linking COVID-19 to 5G technology will continue to remain a most likely uninformed conspiracy theory or, at best, a futile intellectual exercise.

Finally, what electromagnetic radiation was associated with the 2002/2003 SARS epidemic that started in Guangdong, infecting 8098 people and killing 744?

Much Ado about Derby, Chadian Rebels And Boko Haram

Much Ado about Derby, Chadian Rebels And Boko Haram