Black Widow’s death in Avengers: Endgame was one of the most shocking and emotional moments in comic-book movie history.

Which makes it all the more surprising that Scarlett Johansson’s beloved character was supposed to perish in a very different fashion. One which would have been a lot more gruesome, too.

Luckily for us, Black Widow’s alternative death scene from Avengers: Endgame has now made its way online. You can check out the sequence below.

Johansson previously opened up to Entertainment Weekly about the original plan for Black Widow’s death, admitting that her being chased by an “army of dementor-type creatures” always felt too dark to her.

She even remembered thinking at the time, “Parents will never forgive us for how these creatures look.”

With Endgame already so action packed, the decision was eventually made to make Black Widow’s sacrifice for the Soul Stone much quieter and more emotional.

“We wanted to leave [the audience] with the weight of that loss and the shock of it,” insisted Johansson. 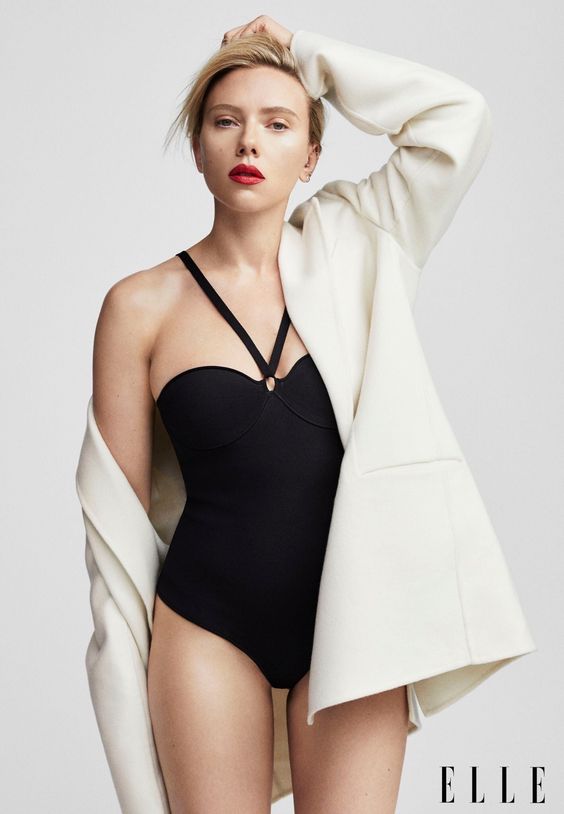 The Oscar-nominated actress isn’t the only member of the Endgame team to discuss her character’s death. Co-writer Christopher Markus also talked to The Huffington Post about the sequence and why it felt so powerful and emotional.

“We had to take two people up there who love each other and we know that Clint [Renner] and Natasha [Johansson] have had a very long relationship that they would qualify, and then once we brought them up there it became a question of who is at the end of their story, because we wanted — when we were ‘killing people’ or ending their run — we wanted to make sure that they had closure, that there was an appropriateness to the death when it happened so that it would feel heroic and not tragic.”

Dead man from Port Harcourt gave me gold to sell

Dead man from Port Harcourt gave me gold to sell