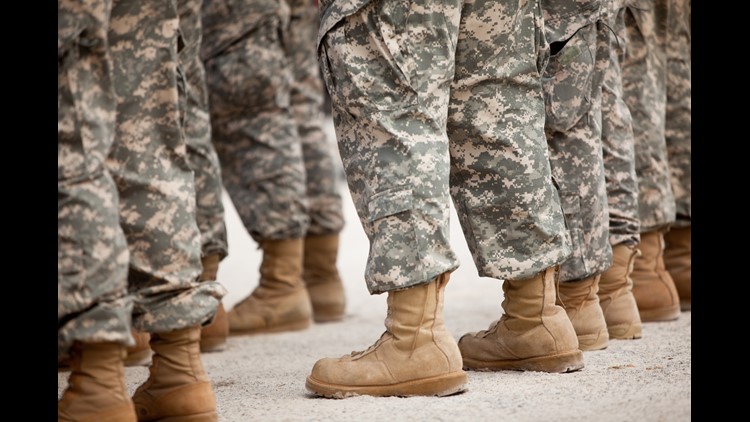 An unidentified soldier has killed a petrol attendant in Minna, the Niger State capital.

The incident occurred on Monday at the Bosso Road branch of a petrol station when the attendant intervened in a feud between his manager and the military man.

It was said that when the disagreement degenerated into a fight, the attendant who was angry at the soldier, brought out a cutlass to threaten him. The soldier also brought out his gun and shot him.

The attendant was rushed to hospital but was confirmed dead on arrival.

Police spokesman Wasiu Abiodun confirmed the incident, saying that an investigation had been launched into the development.