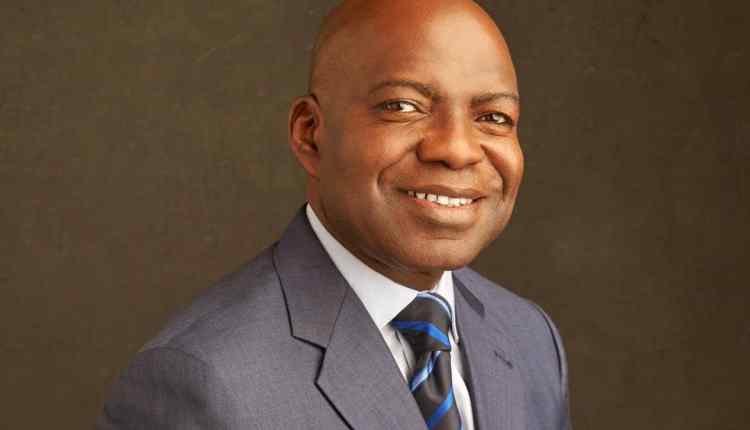 You can run but you can’t hide
You can’t bribe no one
Them no want no money Them run’f money
That money gets funny
(Peter Tosh, 1977)

The advent of the Coronavirus seems to have forced those who would ordinarily travel out for flimsy or even no reason at all, to stay back home. Those who were abroad when the pandemic broke had to hurry home before the rest of the world shut down their borders and airspaces.

The whole thing started like an innocuous affair late December 2019. Wuhan, a modern Chinese city with about 11 million inhabitants, had been hit by a strange form of pneumonia. The world started paying attention by middle of January when fatalities began increasing by the day.

Initially, the Chinese were blamed for what was regarded as their local palaver through their lifestyle. Pictures of bat- and snake-eating Wuhanians, were freely and gleefully circulated all over the social media. The situation soon got out of hand as the disease spread to far flung destinations across the world.

Before long, the World Health Organisation (WHO) would declare the Coronavirus outbreak, a pandemic. Today, it is the most significant phenomenon throughout the world. There have been all sorts of speculation including conspiracy theories about its true nature and source. Some people have branded it a biological or chemical warfare started by China against the whole world. Some others believe that it is an outcome of the implementation of extreme technology like the 5G or even the outcome of degradation of human immunity resulting from various hybrid experiments.

An indigenous variant of these assumptions is that it is not an African disease. Several people, including some respected ‘men of God’, had at the beginning of the pandemic, boasted that it didn’t belong here. The general feeling was that the virus could not survive the heat in Africa and that our own genes were resistant to the virus.

China, on the other hand, faced the scourge with all seriousness it deserved and achieved commendable results. It implemented a strict lockdown policy and quickly contained the spread of the virus. Some other countries have followed the Chinese method with similar results. A few others, however, remained lax about it and the price has been a harvest of rampant infection and deaths. Here in Nigeria, the authorities started strict monitoring and precautionary measures after an index case was recorded in Lagos on February 27, 2020.

There are a lot to learn from the outbreak of this virus and I pray that we shall take the lessons.