Covid 19: If Aniekeme Uwah was a Commissioner 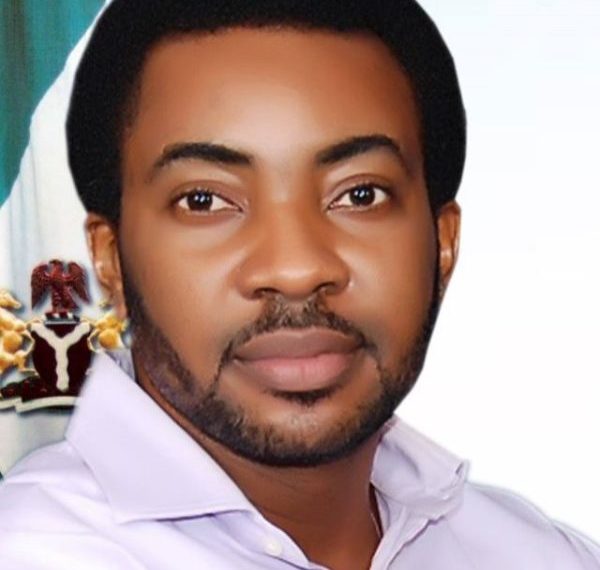 This is because the obvious anger expressed in various platform by selected few in Akwa Ibom State is directly on the government of Governor Udom Emmanuel not necessarily any Commissioner, Governor’s Aide. The anger is stem on various reasons ranging from the embarrassing defeat in the 2019 Governorship election to the perceived Governor’s non-settlement of some ambitious folks for their acclimated work done during the election campaign.

They want all serving Commissioners and Aides to to be sacked and replaced with them, hence, Covid-19 becomes the available weapon that can be used to achieve such goal having not been able to achieve that through previous blackmails and undue pressure. This explains why they are more interested in the Covid-19 Pandemic than even the American citizens and residents who are battling with over 500,000 Confirmed cases and over 50,000 deaths. Theirs is simply a case of “Daka no me, nyung daka yak ami nda” – by Raster Maxwell Udoh.

Nevertheless, if Aniekeme Uwah is working sincerely for the interest of his State, he can still do so even as ordinary Medical Doctor, talkless of still working as a staff of Akwa Ibom State Ministry of health. He has not been sacked by anybody and he is not the only one fighting COVID-19 in Akwa Ibom State. He doesn’t Love Akwa Ibom more than any Commissioner or Governor’s Aide, hence, he shouldn’t allowed himself to be used as bullet by the emerging Public Affairs Commentators, Political Analysts, Human Right Activists, Media Practitioners and emergency Covid 19 fighters.

If Governor Udom, his commissioners, Aides and the State Covid 19 taskforce team were not working competently, by now Akwa Ibom would have been competing with United State in terms of Confirmed cases and number of death. Possibly most of the the emerging Public Affairs Commentators, Political Analysts, Human Right Activists, Media Practitioners and emergency Covid 19 fighters or their family members would have died of the disease by now due to their acclaimed incompetency of the government in handling the pandemic.

All in all, support the Government to fight Covid 19 because no one expected and prepared for the pandemic, else it would have been captured in the State 2020 budget which was passed into law by Rt. Hon. Aniekan Bassey led State House of Assembly long before the Covid 19 surfaced in Akwa Ibom.