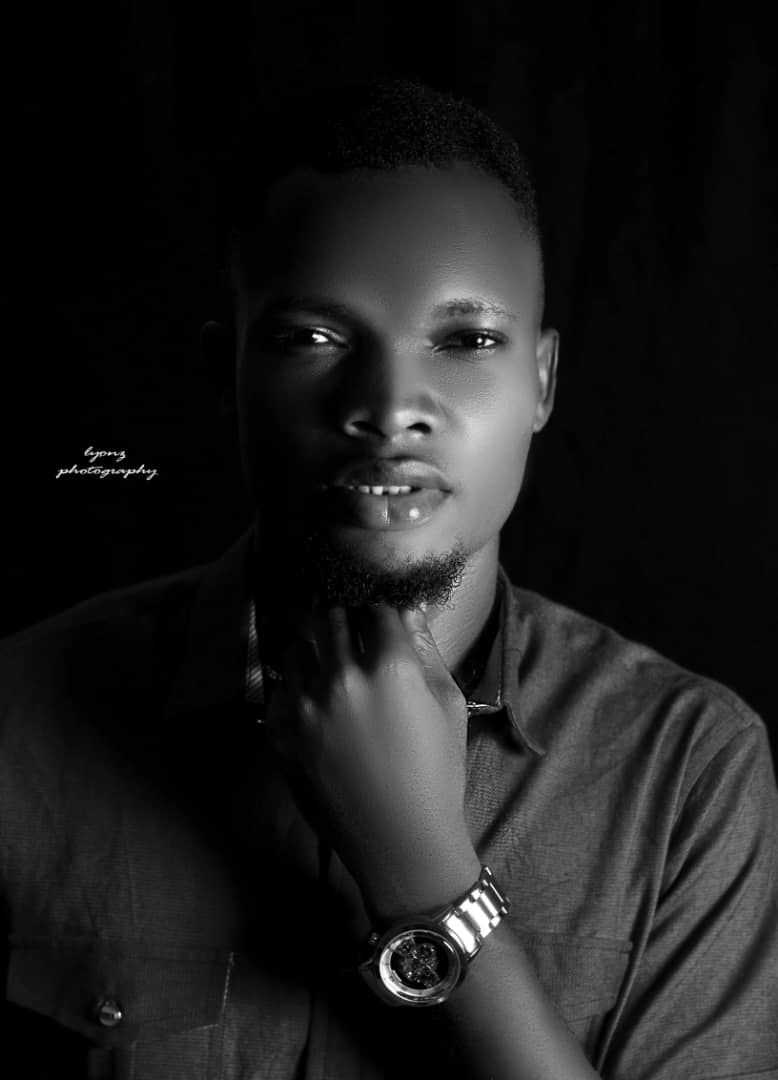 The Grand Mufti of Conference of Islamic Organizations (CIO), Sheikh Dhikrullah Shafi’i has reacted to the murder of Deborah Samuel, a student of Shehu Shagari College of Education, Sokoto, saying government and Islamic scholars need to be more proactive with youth enlightenment on the theory and application of Islamic Studies.

Ms Samuel was burnt by irate youths in Sokoto for ‘insulting the Holy Prophet Muhammad (SAW)’, a crime for which a mob, mostly made up of fellow students, killed her. The horrendous event led to a great outcry, especially on social media outlets, with many Nigerians condemning the act and asking that law enforcement agents ensure that the perpetrators do not escape from the long arm of the law.

Sheikh Dhikrullah Shafi’i, while delivering a Jumat sermon at Dawah Center in Lagos, Friday, described the conduct of the rampaging students as inappropriate, unlawful and inhuman, saying the actions of the students do not in anyway represent the position of Islam.

“Islam places huge value on human soul. Islam detests acts of thuggery, violence or vandalism. It is unfortunate that we experienced that extent of rage that resulted in the eventual death of Deborah Samuel,” he said.

The cleric, who picked the of his sermon from Qur’an 5 vs 32 encouraged Muslims to embark on thorough investigation whenever such incidents occur before taking a position.

Sheikh Shafi’i, who noted that the student do not have any Islamic justification for the actions, however, said the authorities in Sokoto State should identify all the culprits in the incident and make them face the full wrath of the law.

He said, “The lynching, burning and eventual killing of Deborah is not in accordance with the laws of Islam and the laws of our nation.

“We are not in a lawless country and Islam does not in any way support extra-judicial killing especially. The ideal thing is to allow the law enforcement agency and the court of law adjudicate on the matter.

“In Islam, individuals are not allowed to take laws into their hands, just as the international laws do not allow it. The implication is that action like this it could create more chaos in the society.

“The scholars of Islam differ on the penalties for blasphemy against Prophet Muhammad. Meanwhile, nobody has the right to mete out any death penalty anybody on account of blasphemy in Nigeria, because Nigeria is not a Shari’ah nation.

“Example of a countries that can exercise such penalty are Suadi Arabia, Quwait, Sudan and it’s the government that have the single rights, not individuals or group,” he added.

Joining many in their call for justice, the UK High Commissioner, urged the authorities to make sure legal actions are taken against those who killed Deborah.

“I condemn the murder of Deborah Samuel in Sokoto, and urge the police and relevant authorities to ensure the perpetrators of this horrific act are made to face justice in line with the law,” Ms Laing tweeted on Friday.

Her call comes a few hours after the Catholic Bishop of Sokoto Diocese, Mathew Kukah, condemned the killing, and called for calm, saying it had nothing to do with religion.

“We condemn this incident in the strongest terms and call on the authorities to investigate this tragedy and ensure that all the culprits are brought to book. The only obligation that is owed her immediate family, her fellow students, and the school authorities is the assurance that those who are guilty of this inhuman act, no matter their motivation, are punished according to our extant laws of the land.

“This has nothing to do with religion. Christians have lived peacefully with their Muslim neighbours here in Sokoto over the years. This matter must be treated as a criminal act and the law must take its cause,” the venerated cleric advised.