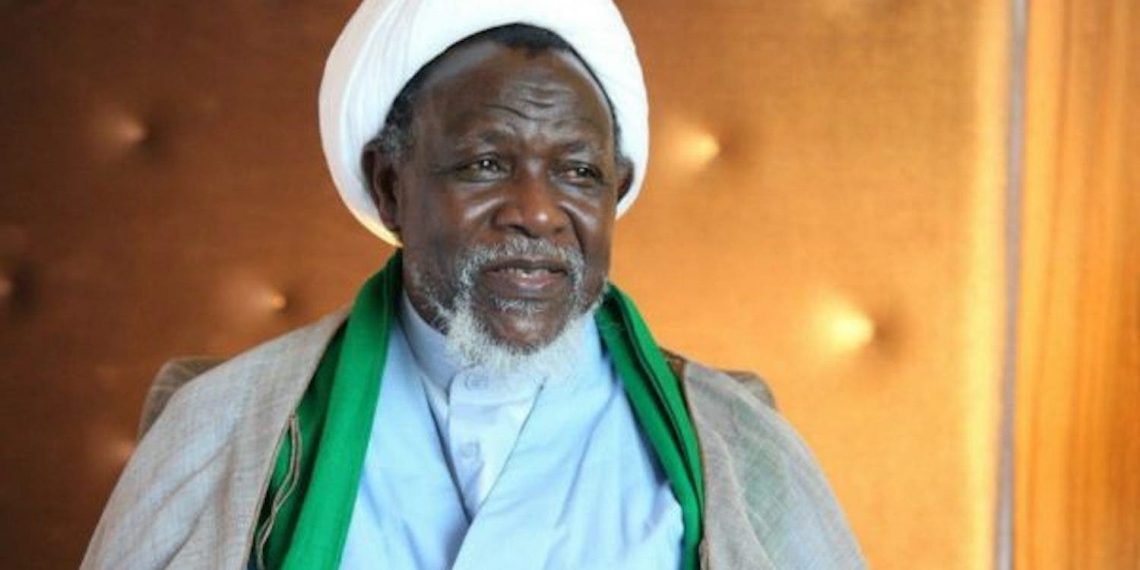 Zeena Ibraheem, the wife of the leader of the Islamic Movement of Nigeria, Sheikh Ibrahim El-Zakzaky, has contracted COVID-19 in prison at a correctional centre in Kaduna State.

A copy of her test result which was sighted by ThePunch on Thursday, showed that she tested positive a second time on January 20, 2021.

The document, with the heading, ‘Kaduna State Laboratory Test Report (DNA, ABU, X Pert)’, was stamped by the Kaduna State Ministry of Health.

However, it was learnt that she was being taken care of in prison despite the severity of her illness instead of being transferred to an isolation centre.

Efforts to get a reaction from the Public Relations Officer, Nigerian Correctional Service, Chuks Njoku, proved abortive as he did not respond to repeated calls.

However, human rights lawyer, Mr. Femi Falana (SAN), confirmed that his client had indeed taken ill, saying “It is true. She has tested positive.”

He said, “Six days ago after a routine visit to the Kaduna State prison by my parent’s doctors, my mother complained of fatigue, fever and a complete loss of the ability to smell. The doctors decided to carry out a number of standard tests in order to understand what the problem was.

“Among the tests that were carried out was a test for the novel corona virus also known as COVID-19. This was a routine procedure and it is important to understand that she has been denied treatment for acute medical conditions including severe arthritis of the knee for years now.

“The COVID-19 test came back positive… Once I heard of the result my first act was to ensure that it was tried, tested and confirmed. I expected that following our risky entrance into the predictable petri dish of Kaduna State prison for what it is; the person in charge of Kaduna State prison will officially do his job.

“And must inform the State Governor Nasir el-Rufai and the chain of command that the current campaign of torture, extortion, corruption and murder has come to this and my mother Zeenah Ibraheem needs to be immediately hospitalised. This has not been done and so I have no choice but to scream the details out.”

Mohammed said the deputy comptroller in charge of the prison, granted unrestricted access for all medical staff to deliver primary care to his mother.

El-Zakzaky’s son said his mother was tested again to ensure that she was actually positive.

He said despite the two positive results, his mother was not being treated in a standard hospital.

“I want to ask; why is my mother not in a hospital? Why are you doing this? We all know that COVID-19 requires an immediate response of urgent adherence to medical advice. Why are the rules being bent against her and him? By her I mean my mother Zeenah Ibraheem. By him I mean Sheikh Ibraheem Zakzaky,” Mohammed said.

In a desperate plea, Mohammed begged Nigerians to “Save my mother who is currently infected with COVID-19.”

El-Zakzaky and his wife have been in detention for over five years. In December 2015, the Nigerian Army raided his residence in Zaria, seriously injured him, and killed hundreds of his followers including his children; since then, he has remained under state detention in the nation’s capital pending his release, which was ordered in late 2016.

In 2019, a court in Kaduna state granted him and his wife bail to seek treatment abroad but they returned from India after three days citing unfair treatment and tough restrictions by security operatives deployed to the medical facility.