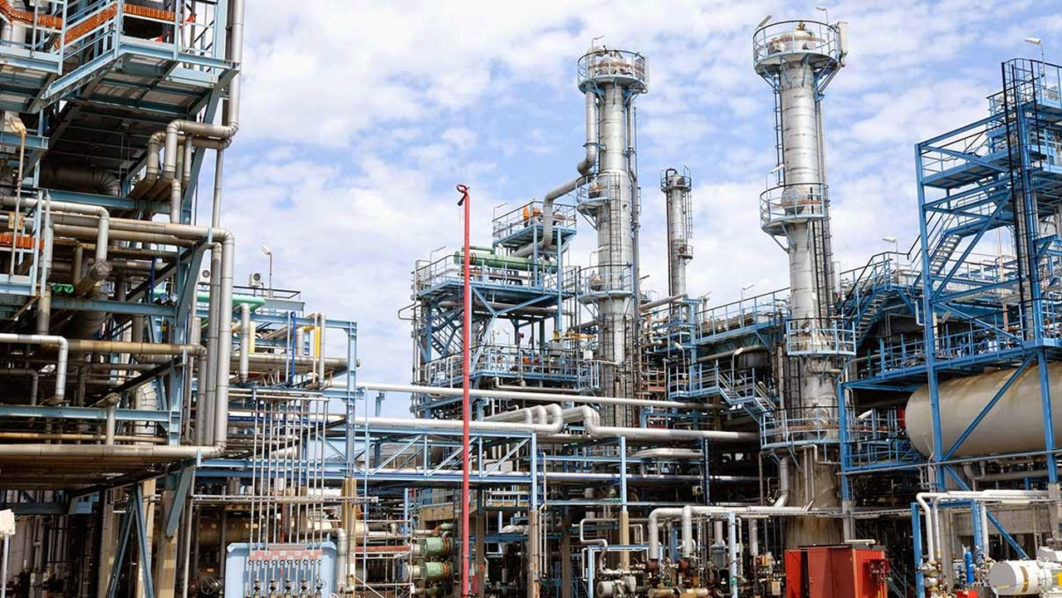 A section of the Port Harcourt refinery in Eleme Local Council Area of Rivers State, currently being renovated at an estimated cost of $5b dollars, was on Saturday, 1st December, gutted by fire.

The fire, whose source was yet to be ascertained as at press time, started in the early hours but was reportedly put off without having much impact on the main facilities.

A worker, who spoke on condition of anonymity, confirmed the incident. The source said the combined efforts of workers on the ground, helped prevent the fire from spread to other parts of the facility.

The ongoing renovation is due for completion in April 2023. The management is yet to make any statement and efforts to contact the management has proved abortive.

The governor also directed community leaders to locate, identify and report to his office, all those behind illegal bunkering and crude oil refining sites in their localities for prosecution.

Wike, in his 2022 New Year message, said the directive stemmed from failure of the Federal Government and its security agencies to apprehend those behind illegal oil bunkering and artisanal crude oil refiners in the state.

“We have drawn the Federal Government’s attention to this problem, and requested for its intervention to stop illegal bunkering and artisanal crude oil refiners, which have been identified as the main sources of the soot.

“Unfortunately, the Federal Government has remained inexplicably silent over our request, and even complicit to a large extent, with security agencies actively aiding, encouraging, and protecting the artisanal refiners to continue with their harmful activities unabated,” Wike said.

The governor said the government had equally appealed, without success, to persons engaging in this illegal business to consider its negative effects on the economy, environment, public safety, and public health and disengage from it.

He assured that his administration would continue to meet the citizens’ aspirations for a more peaceful, safe, and secure society throughout the Year 2022.

He reminded traditional rulers that they were subject to the authority and state government’s directives.

“Should they, therefore, continue to absent themselves from state functions or regular meetings and activities, we would have no option than to direct their immediate replacement.”

Wike commended security agencies for working round the clock to keep the state peaceful, safe, and secure throughout 2021, adding that, his government would from the second week of January 2022 commence demolition of all shanties and makeshift structures in identified crime hotspots in Port Harcourt, particularly the Illabuchi areas of Diobu.