COVID-19: FRSC ARRESTS 396 VEHICLES FOR SOCIAL DISTANCING VIOLATION – – The Federal Road Safety Corps (FRSC),  has arrested a total of 396 vehicles conveying over 2,422 passengers in the general operation area of its 12 Zonal Commands across the country, for indiscriminate violation of Presidential directives on physical distancing in vehicles.

Others are; Kaduna and Bauchi with 16 arrests each, Ebonyi 14 while each of Lagos and Ondo recorded a total of 11 arrests respectively.

Accordingly, Ekiti State where the least number of arrest was successfully carried out recorded 1 arrest while Niger followed suit with 2 arrests. 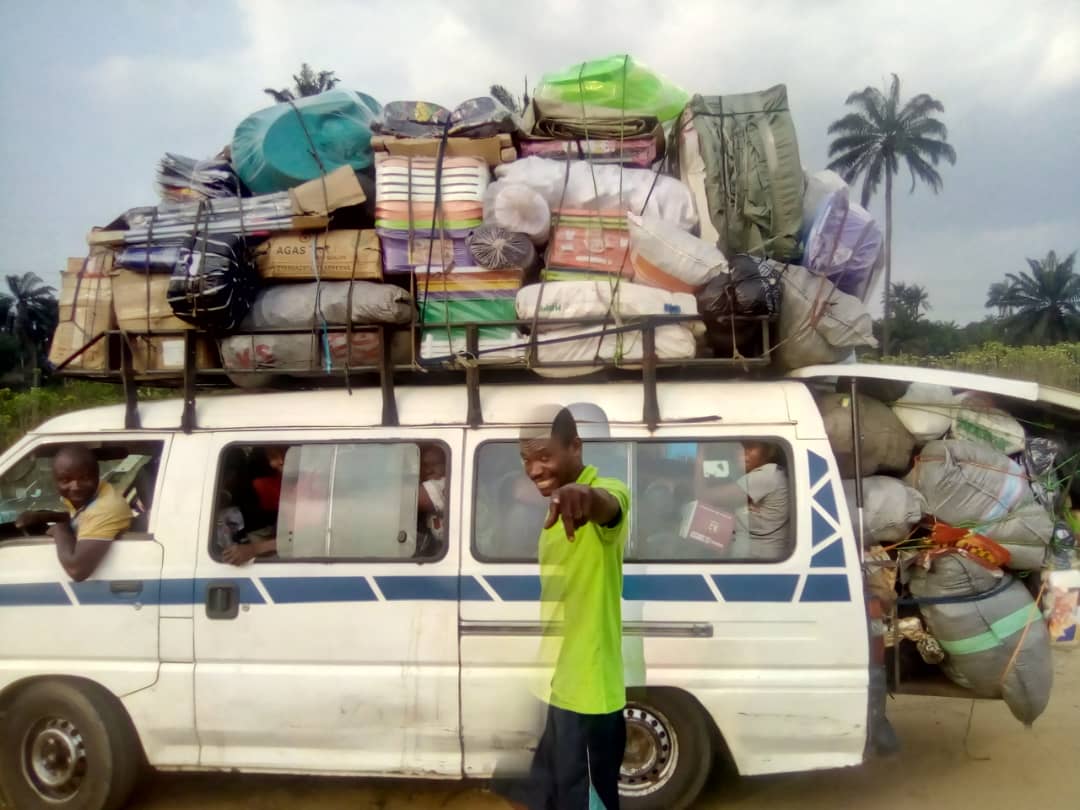 Bisi Kazeem also added that from the data made available by the 12 Zonal Commands, it was gathered that out of the 396 vehicles arrested, 343 were impounded for conveying a total of 2,442 passengers which completely violates the physical distancing order while the remaining 63 vehicles were arrested for overloading the vehicles with goods.

In order to ensure that the maximum precautionary measures are adhered to in those vehicles, the Corps Public Education Officer revealed that out of the 2442 commuters, a total of 927 were discharged from the vehicles to make room for spacing and distancing amongst the passengers

“The corps  is deeply committed to doing everything within its operational powers to help the PTF bring down the curve of the rising pandemic in the country and enforcing compliance in this regard is key to curtailing the spread of the virus,” Corps Marshal, Dr Boboye Oyeyemi says. 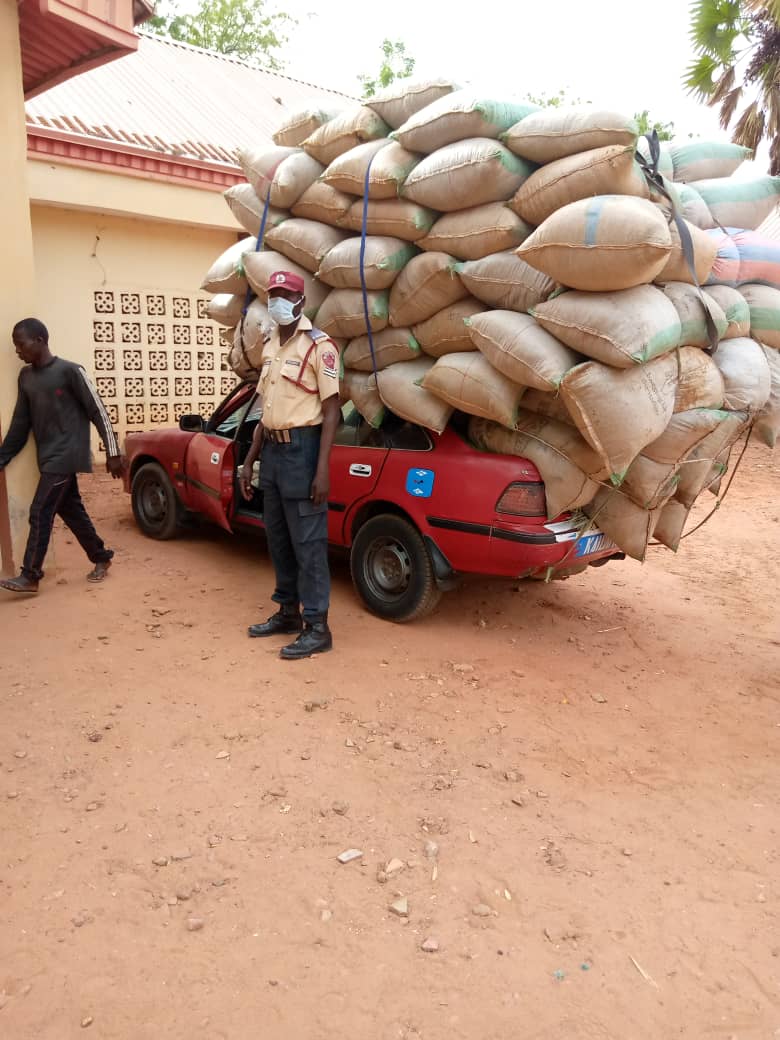 He therefore, charged the  Commanding Officers”to sustain the tempo & intensify efforts to ensure that motorists are compelled to comply with Presidential directives on both the social distancing & inter states border restrictions on movement.

He however called on the motoring public to avoid boarding overloaded vehicle at all times and also warned commercial drivers to desist from such violations or face the wrath of the law.

Ludo: The game that connects life and death

Ludo: The game that connects life and death