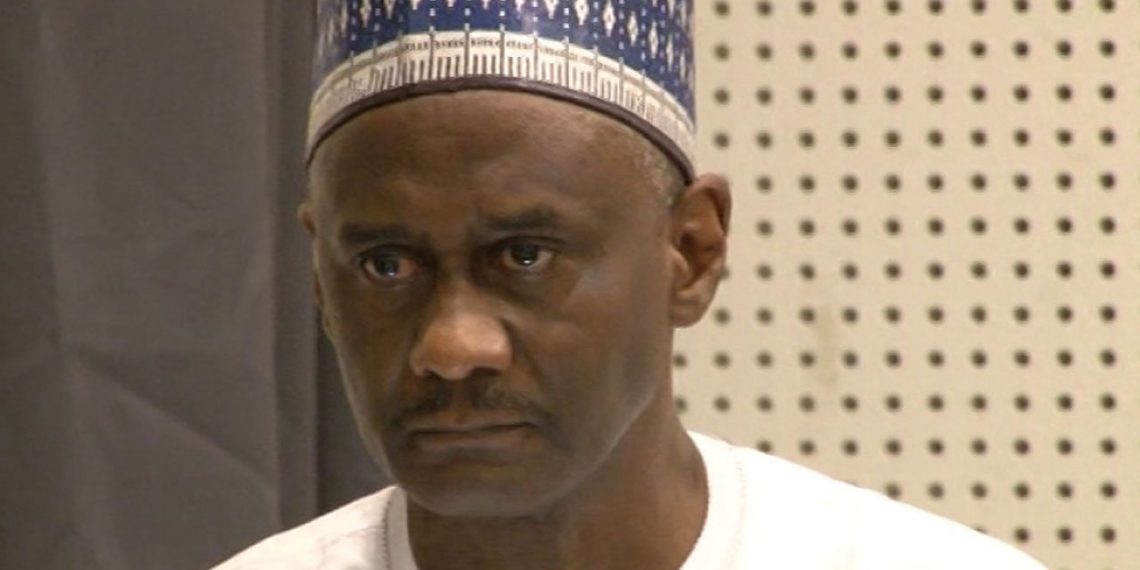 Prof. Usman Yusuf urged Nigerians to ignore conspiracy theories and accept Fulani Bandits who he says are not foreigners but “our flesh and blood.”

The former Executive Secretary of the National Health Insurance Scheme, Professor Yusuf revealed that Fulani men involved in banditry and other criminal activities in the northern part of the country are Nigerians.

His submission is contrary to widely held belief that most of the criminals are foreign Fulanis from neighbouring West African countries.

Speaking on an Arise Television interview programme monitored in Abuja, the scholar and administrator categorically stated that the armed groups behind the reign of terror in some Nigerian states are Nigerian Fulanis and not aliens.

He carpeted some Nigerians for playing politics with such security issue and for being economical with the truth about the real identity of bandits that perpetrates evil.

Prof. Usman Yusuf who relayed his experience during a negotiation meeting with bandits in Zamfara State by popular Islamic cleric, Sheikh Ahmad Gumi said reports that the armed men are foreign Fulani is false.

He said “we have to accept and not deny that this bandits are Fulanis, our Fulanis and not foreign Fulanis. They are our flesh and blood. Once we accept that, then we forget all conspiracies and face the reality.”

He, however, pleaded that rather than condemning and ostracised the foreign Fulanis, Fulani leadership should draw them closer and prevail on them to sheath their swords.

This according to him was why Sheik Gumi have been moving from one state to another to speak to the conscience of the bandits.

About Gumi, he said “he goes into villages to speak to them what the scriptures says. He led by example. No government or group of persons asked him to do what he is doing. He started that in Kaduna by visiting four Fulani settlements.

“He invited me to come with him to Zamfara. What we saw in Zamfara was entirely different. Nobody expects what we saw. I thought we were in an army formation or military camp”, he said.

Bala vs Ortom: PDP wades In, Calls for Calm