The Goliath frog is the world’s largest frog and it can be found in Cameroon and Equatorial Guinea. 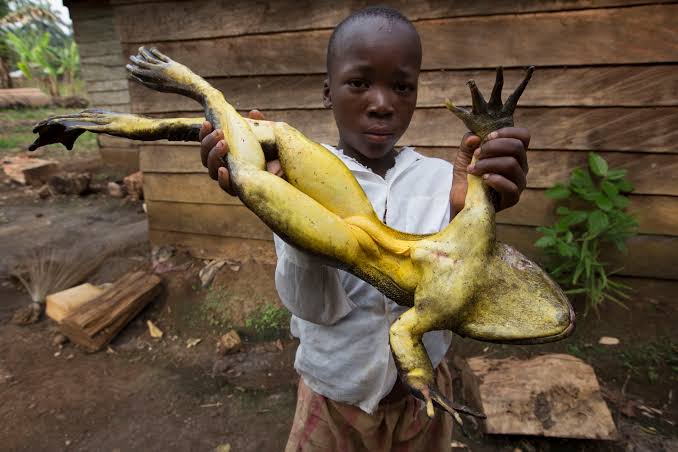 According to NewScientist, Goliath frogs build their nests in streams, which seems to entail shifting rocks that weigh up to two kilograms. 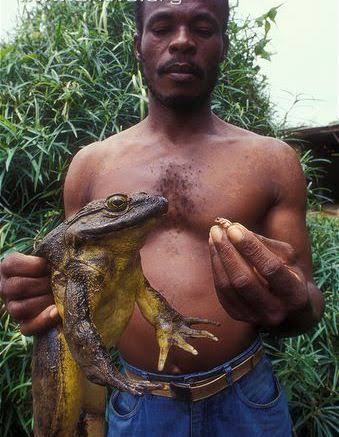 The Goliath frogs are threatened by hunters who hunt them for food. They are also preyed upon by snakes, Nile crocodiles, Nile monitors, among other predators.

Shifting of rocks may explain why Goliath frogs have evolved such large bodies. 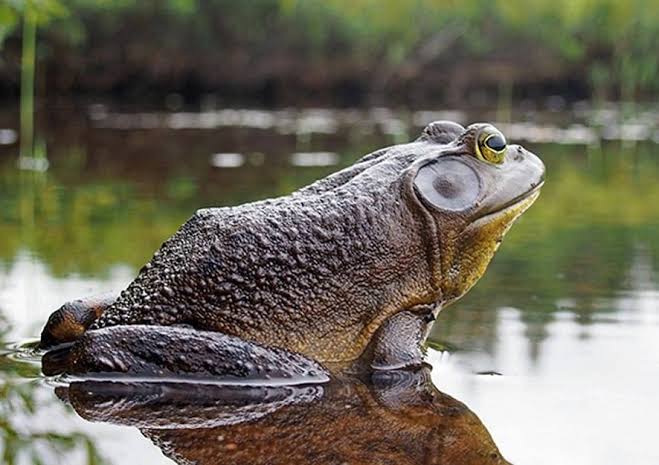 16 illegal polytechnics uncovered in Rivers, others