House of rep. to solve problem between ASUU and Fed. Gov.

by TEMI BADMUS
in Education
0 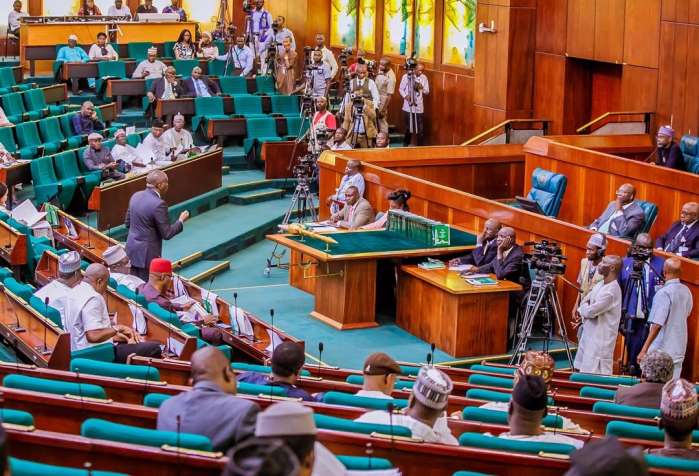 The House of Representatives has decided to invite the leadership of the Academic Staff Union of Universities (ASUU) and the Ministries of Labour and Education, over the ongoing warning strike by members of the union.

This was part of the resolutions reached during Tuesday’s plenary following a motion of urgent public importance raised by a member of the chamber, Dachung Bagos.

Bagos said there was an urgent need for the House to intervene in the rift between the Federal Government and ASUU over the Integrated Payroll and Personnel Information System (IPPIS) and other underlying issues.

Other lawmakers decried that if the issue was not resolved, ASUU would embark on an indefinite strike at the end of the warning industrial action as they described the strike as a national embarrassment, saying the students were always at the receiving end when the lecturers go on strike.

Pastor Veronica: God sent me to sleep with all men for fertility

Pastor Veronica: God sent me to sleep with all men for fertility