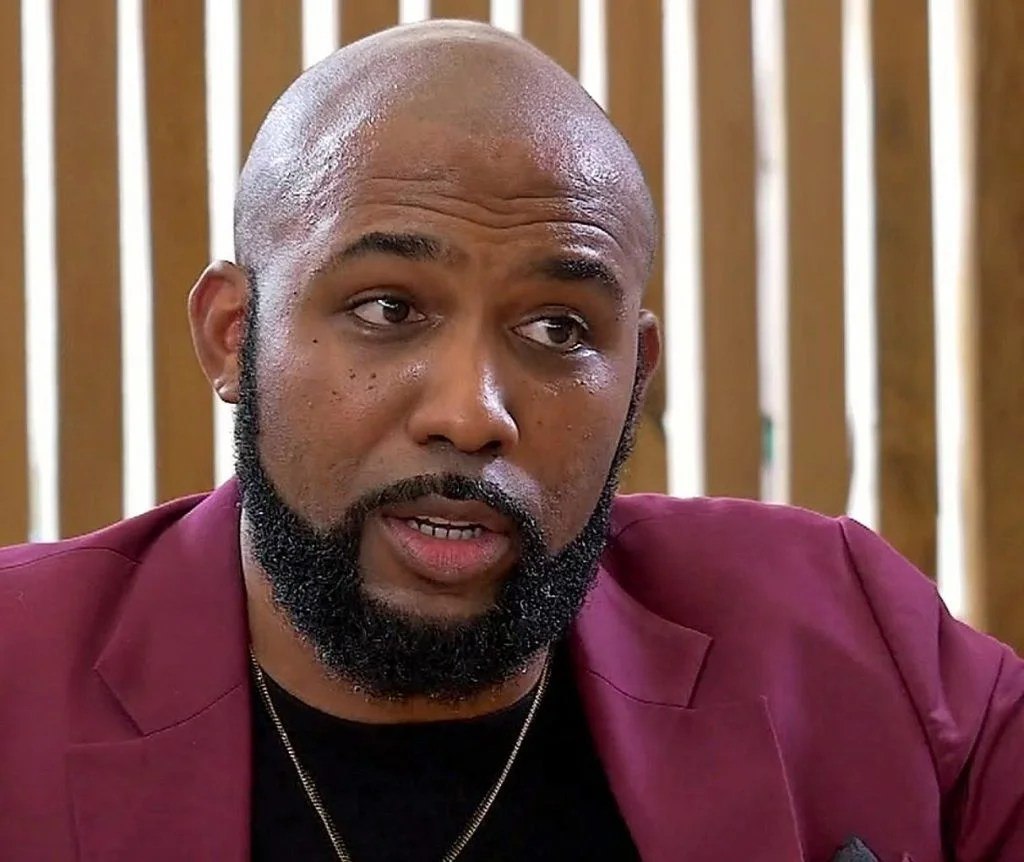 Wellingtons gave the assurance in an interview with the News Agency of Nigeria (NAN) in Lagos on Sunday.

He was reacting to delay in the commencement of the primary election.

He told NAN that he believed that the delay was to enable the party to get everything right.

“I think that is the reason for the delay; if it takes some more time, there is no problem.

“As long as it takes, we will be here, we shall stay here till the process is completed,” he said.

Wellington urged contestants for PDP tickets to accept the will of the delegates.

He expressed optimism that the election would be held peacefully and orderly.

“We will all align with whoever has the ticket,” he said.

“You need two things to win: the grace of God and the will of the people.

“I am very optimistic that I have both, and at the end of the day, that will be clear for everyone to see, and we can move forward together,” he said.

He noted that the time given by the party for the election was 8a.m., saying that delegates had yet to arrive as at the time of the report.

He expressed the hope to win the election but said that the will of the people would prevail.

Mr Ademola Oyede, also contesting for Eti-Osa Constituency 1, told NAN that logistics involved in mobilising electoral officers and others contributed to the delay in starting the primary election.

“We also have to put into consideration, Lagos traffic; also, yesterday, there was a downpour in the state.

“Whenever we start the process, we are confident that chosen contestants will reflect the will of the people,” Oyede said.

140 aspirants are contesting for PDP tickets for the 40 seats in the Lagos State House of Assembly.

Eighty-five people are contesting for the 24 House of Representatives seats for Lagos State.