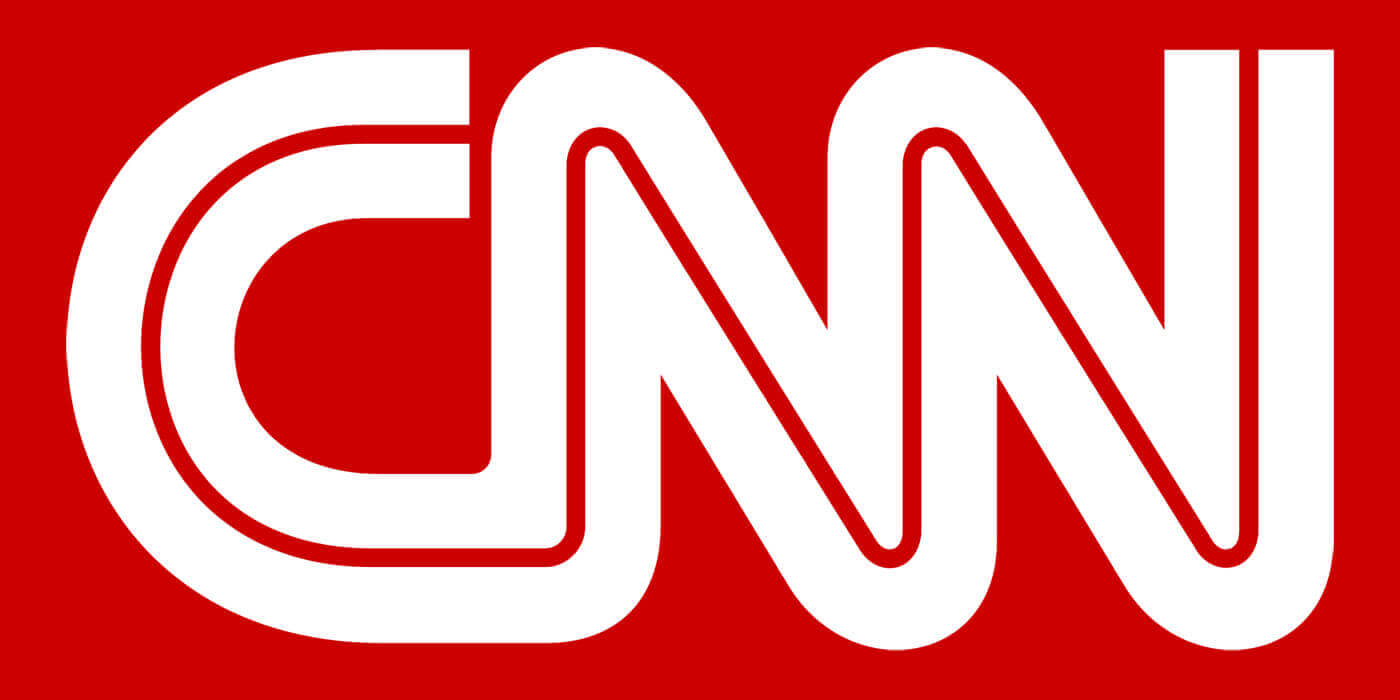 CNN accidentally sent welcome baskets to employees who were laid off after the CNN+ streaming service shuttered.

The paid streaming subscription service launched on March 29 and announced it was shutting down on April 21, Insider previously reported.

A week later, hundreds of laid-off staffers received welcome gifts, some of which had encouraging notes attached, according to the Wall Street Journal.

“This is an incredible time to be part of CNN,” one note said, per WSJ. “Build relationships and take time to connect with colleagues and learn so that you make the most of your time here.”

CNN told WSJ the baskets – which included branded gear, pens, headphones, and a popcorn maker – were sent by mistake.

CNN spent as much as $250 million on the launch and saw meager audience engagement out of the gate, never surpassing 10,000 viewers at any given time, per CNBC.

“This was all ego. All a power play for a bigger job or independence. Hubris. Nothing more,” one former WarnerMedia exec said of Zucker, Insider previously reported. “The only people who ever thought this was a good idea either worked at CNN or were trying to get CNN + to hire them. Nobody else.”

Many CNN+ employees started in the last six months or even mere weeks before the March launch, per WSJ. Employees who do not find internal CNN roles will receive six months’ severance if they don’t leave the company within 90 days.

A former designer for CNN+, who spoke to Insider on the condition of anonymity, said they had only worked for CNN+ for a few months when they found out the service was shutting down.

“I remember texting my roommates and telling them I was getting fired,” the employee told Insider. “Everyone was utterly shocked.”