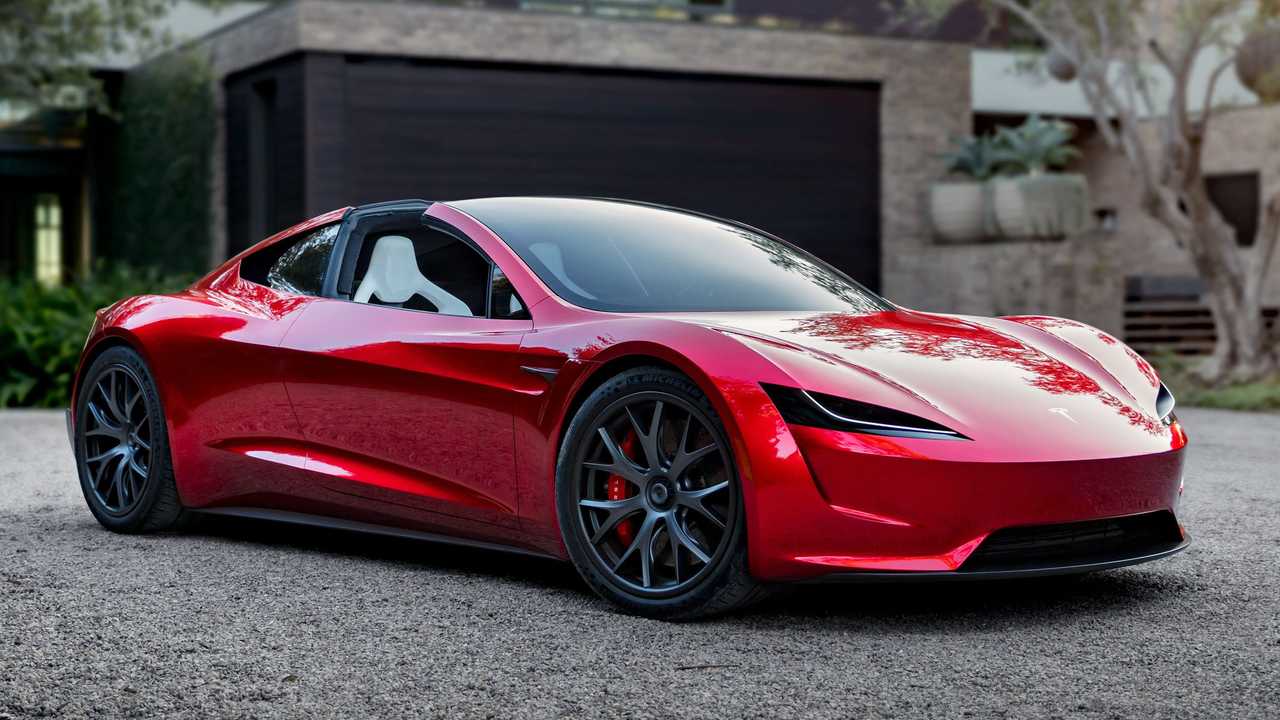 Tesla is one of the most important automakers on the planet. Not only does its market cap dwarf larger competitors, including GM, Volkswagen Group, and Toyota. It’s also made electric cars, well, cool.

Tesla was incorporated in 2003 by engineers Martin Eberhard and Marc Tarpenning. And while Elon Musk is arguably the face of the company, he didn’t join Tesla until a year later, when he invested $6.35 million of Tesla’s initial $6.5 million series A funding. As a result, Musk became chairman, while Eberhard served as CEO. But Eberhard stepped down in August 2007 after a behind-the-scenes power struggle with Musk.

Michael Marks, an early Tesla investor, was subsequently named interim CEO until that November, when Ze’ev Drori took on the role. Tarpenning, meanwhile, left in 2008, which is the same year Tesla’s first car, the Roadster, went into production.

In October 2008, Musk became CEO. Hammered by the recession, Tesla sold a 10% stake to Daimler and took on a $465 million government loan in 2009. Still, it managed to debut a Model S prototype that same year.

In 2014, Musk announced Tesla’s driver-assistance capabilities. Critics, however, pointed out that Tesla’s autopilot branding made the technology sound as though it could operate the vehicle without driver input. It’s also been linked to a number of crashes, some deadly.

The Model X hit the road in 2015, and in 2016, Musk revealed its entry-level Model 3. A relatively low-cost electric vehicle, the Model 3 paved the way for average consumers to own an EV. Shipping delays of the Model 3, however, caused Tesla’s stock to crash, though it later recovered when the company hit its delivery milestones.

In 2018, Musk fired off his infamous tweet about taking the company private, earning him a $20 million fine and forcing him to step down as chairman.

In 2019, Musk revealed a prototype of the Model Y, with the vehicle going on sale in 2020. Musk also showed off the Cybertruck in 2019, though that has still yet to hit roads.

With factories in the US, China, and a new plant in Germany, Tesla is soundly in the lead for the largest EV maker on the planet. And unless others can catch up, it will stay there for years to come.