Somehow, the dumbbell front raise is commonly held to be an important exercise for shoulder workouts. The idea is to give your front delts some dedicated attention, so the exercise is often plugged into upper body splits. But once you look at your training from a functionality standpoint, the front raise has worn out its welcome.

If you’re already doing plenty of presses for both chest, then adding this isolation move can be considered a bit of overkill on your anterior deltoids. That makes the exercise highly overrated, according to Men’s Health fitness director Ebenezer Samuel, C.S.C.S., and Men’s Health Advisory Board member David Otey, C.S.C.S.. Even more than overrated, the front raise might do you more harm than good.

The front raise actually incorporates the elbows, wrists, and hands to raise the load, and not in a way that’s conducive to everyday, functional movements. When’s the last time you picked anything up with your arms fully extended? Worse, you put unnecessary stress on elbow joints with the front raise.

So what to do instead? Try these shoulder suggestions instead.

According to Men’s Health, Alternative Exercises to Train Your Front Delts are;

Although this exercise targets the lateral deltoid head, lateral raises are not a complete isolation exercise—they also incorporate surrounding muscles to help strengthen the entire shoulder. 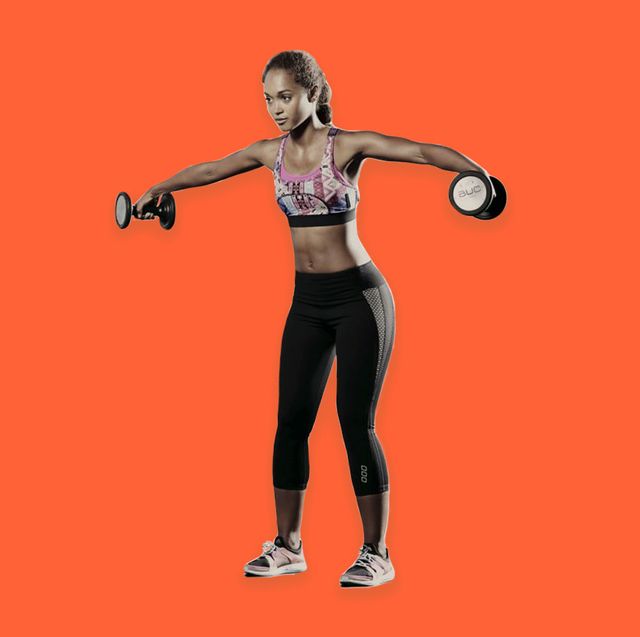 And when it comes to shoulder symmetry, the outer deltoid is more important. Shoot for three sets of three sets of 10 to 12 reps.

Barbells, dumbbells, kettlebells—it doesn’t matter which you choose, any of press is more beneficial to your anterior delts than the front raise, according to Samuel and Otey. 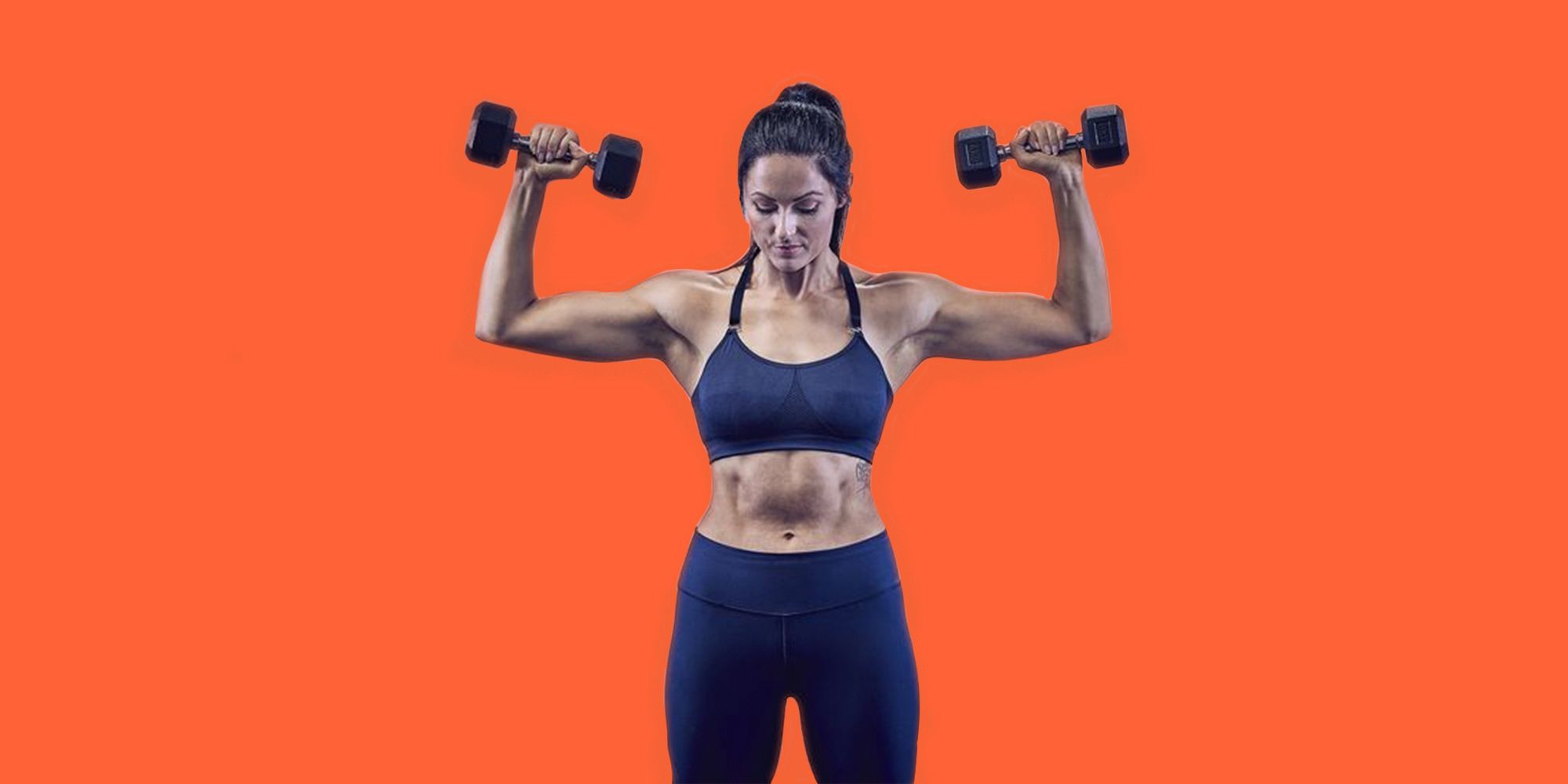 The primary function of the front delt is to press into an overhead position, and presses allow you to use a heavier load, which will help build up the front shoulder. 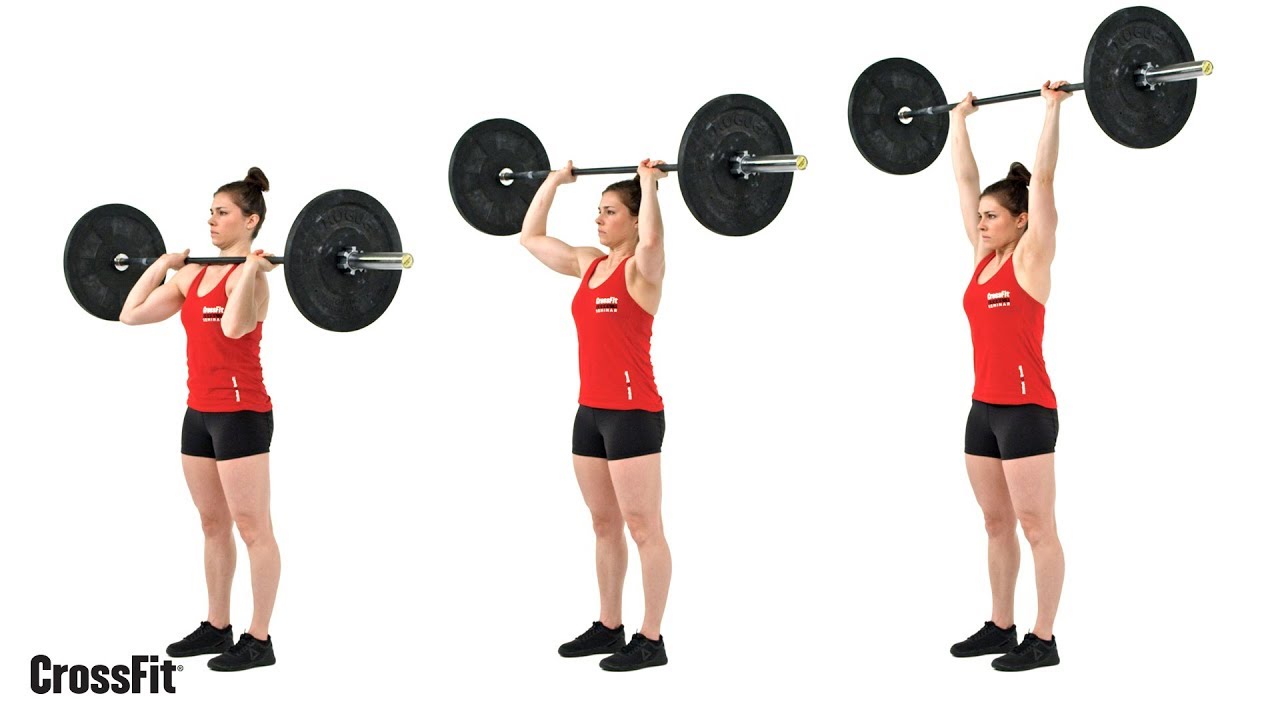 When performed properly, presses allow your shoulders to work in a more natural way. Eight to 10 reps should be sufficient for this exercise.

This bodyweight chest classic also hits the front delts in a safer way that will take some unnecessary stress off the shoulders. Try for three sets of as many reps as possible. “When it comes to symmetry, shoulders don’t really happen unless your chest is there,” Samuel says. “So come off of the front raise. It’s not worth it.”

If you are in Lagos Nigeria, visit Sculpt Fitness Studio for more healthy exercises.