“I Never Had an Orgasm!” 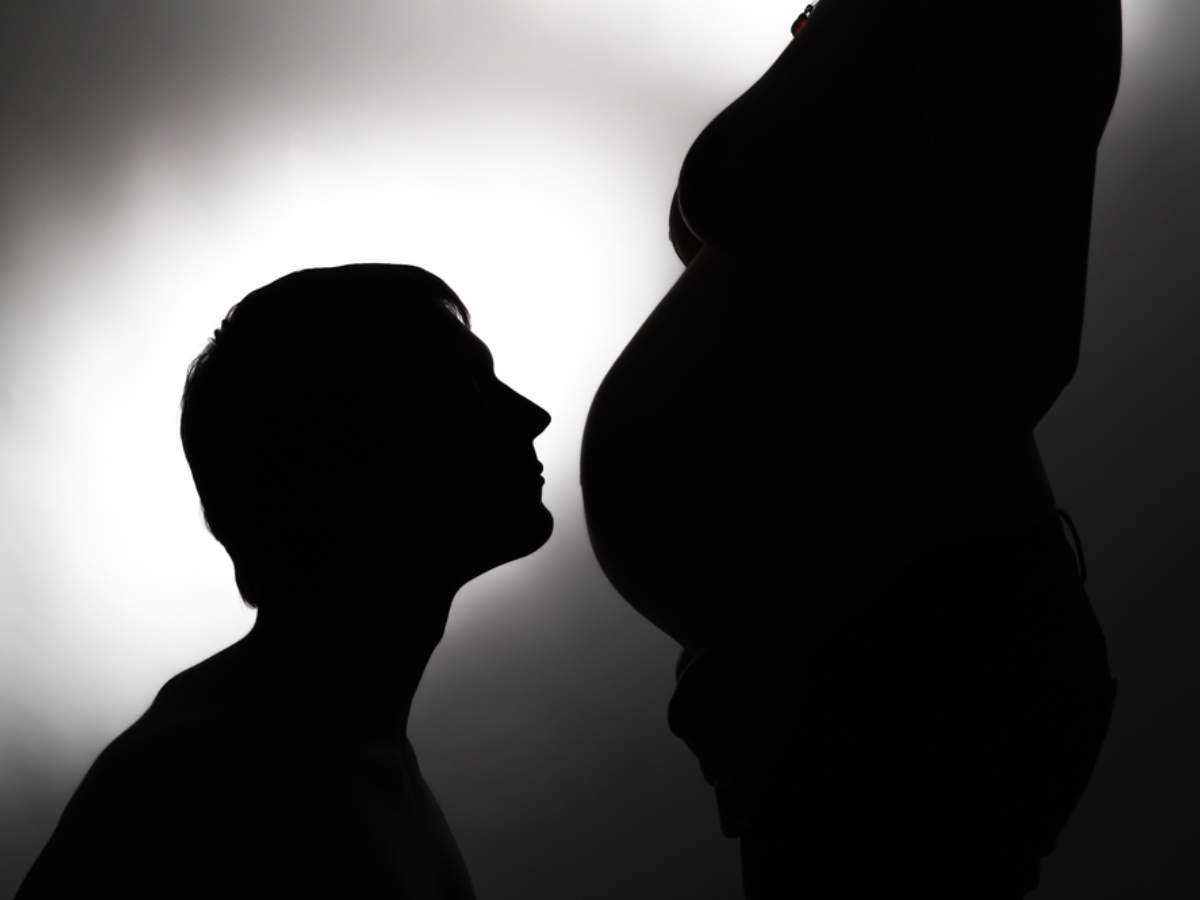 “But I don’t want to have an orgasm,” she pleaded in a low voice. Her heart beat wildly and her eyes dimmed. Then his scarcely jubilant voice forced its way up: “I’ll make sure you don’t,” as if either of them really knew what orgasm was, then he made for her pant.

Doctor Vincent looked straight into Ewatomi’s mother’s eyes, adjusted his glasses, and let out his words in the most soothing way possible: “Your daughter is three months gone.” It was such a soft detonation.

Ewatomi’s mother got the doctor right, but “It is…ahh…well…, Doctor,” something told her it couldn’t just be true. “She’s pregnant?” “Yes, her baby is six weeks old,” the doctor replied. It was the usual unpleasant silence that follows such a bad news.

So, today was another edition of our out-of-the class learning programme. I called two of my students out to mention the parts of their body. They both knew of the head, the eyes, the legs, the hands, the nails, etc., but never the penis. The female one also never mentioned the vagina – It was ‘something’ or ‘thing’, I guess.

Why are these young ones left to learn about such things from friends – ignoramuses like themselves – or from bitter experiences? Parents don’t want to talk to their children about their genitals. Teachers are also too cautious to make mention of them.

I educated the little ones anyway, and made them know that the vagina is a part of a girl’s body and the penis, a part of a boy’s body. Then I called another one of them out to mention the parts of her body (not excluding any this time), but she almost froze; she couldn’t say ‘vagina’; the boy struggled to say ‘penis,’ too. It has been such a huge damage.

In today’s world of hyenas in human clothing, how is a minor to report a brother that touches her privates when she doesn’t even know the names of those parts of her body? How is she supposed to narrate the story of a sexual assault when it affects the forbidden and never-talk-about parts?

It’s a long story, but you can sure listen to the news and hear cases of little girls being abused by their own father, pastor, uncle, brother, etc., for years non-stop. The major challenge has always been that they can’t tell anyone on time; they don’t even have an idea what to say. When some manage to say something, it doesn’t make sense. “Mummy, uncle touched my ‘thing.'” “What thing?” “My thing.” “What’s your thing? Get inside and do your assignment!” Hence, such vices continue and these innocent ones suffer in silence.

A little boy cut off his penis sometimes back (I was told the story). Then about three months after his wedding – He must have been telling his wife that he was on a marathon sex fast –  he went into his mum’s room, pulled off his trousers and told her, “Mum, take a look at your grown-up son!” His little self must have been told what he had in between his legs was a sort of ‘pipe’ or ‘kokoro (insect),’ so he likely felt no need of it.

It’s not just about the parts of the body; it’s also about the subject of sex. Back to Ewatomi of the above story. “You can’t get pregnant untill you have an orgasm,” one of her school friends – the big girl in class- had told her.

She never wanted to be pregnant, but to her, sex could still be enjoyed anyway, “as long as I don’t have an orgasm.” Her mum never told her about sex. Her teachers never mentioned it. Now she had to learn the hard way – from her own experience.

Look around you to find hundreds of  young, innocent ( if you don’t mind) girls dropping out of school to nurse babies. Can we afford to hide such information from these naive minds and still claim to be human? They deserve to know! Enough of young girls having their dreams shattered. Enough of prospective female lawyers and doctors dropping out of school to nurse a child they never wanted.

It’s not enough to tell them sex is a sin; it is not just the abstinence message (which is actually good). Tell them the pleasure; tell them the risks. They should, in fact, know the birth control methods. Let the schools embrace sex education. Teach your child the parts of his/her body. Tell him/her about sex and the choices to be made.