The crises in Ifo LGA started as a result of supremacy battle between two rival cult group which metamorphosised into robbery and other criminal activities.

In response, the state police command deployed large number of policemen comprising – SARS, anti cultist unit, anti kidnapping unit as well as conventional policemen drawn from all adjoining police stations in the area under the command of the Area Commander, ACP Monday Agbonika to restore normalcy and bring the hoodlums to book.

In compliance, ACP Monday Agbonika’s men moved into the area and embarked on aggressive and intelligence based patrol of the entire area of Ifo, Owode ijako, joju, ijoko and Agbado area.

The patrol team also moved to Winner Church area along idiroko road where another suspect Adekunle Okeoye m’ 23; was arrested with a brand new locally made short gun loaded with five live cartridges and assorted charms. 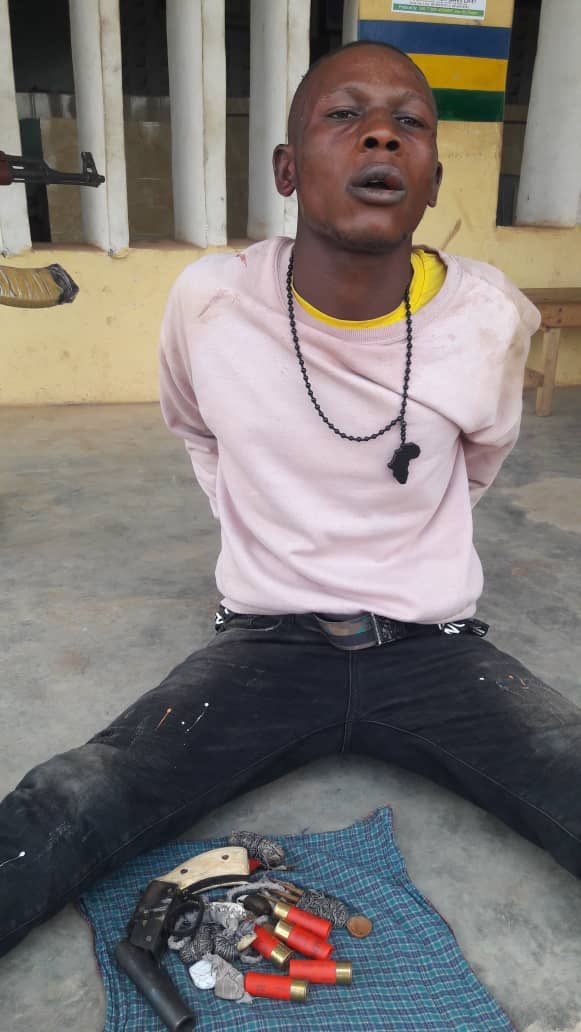 Also, the operatives extended their operation to Araromi community in Agbado where three other suspects namely Sulaiman Ogunbiyi, aka Absorver federal, Saminu Adamu and Nasiru Umar were arrested with face mask and assorted charms. 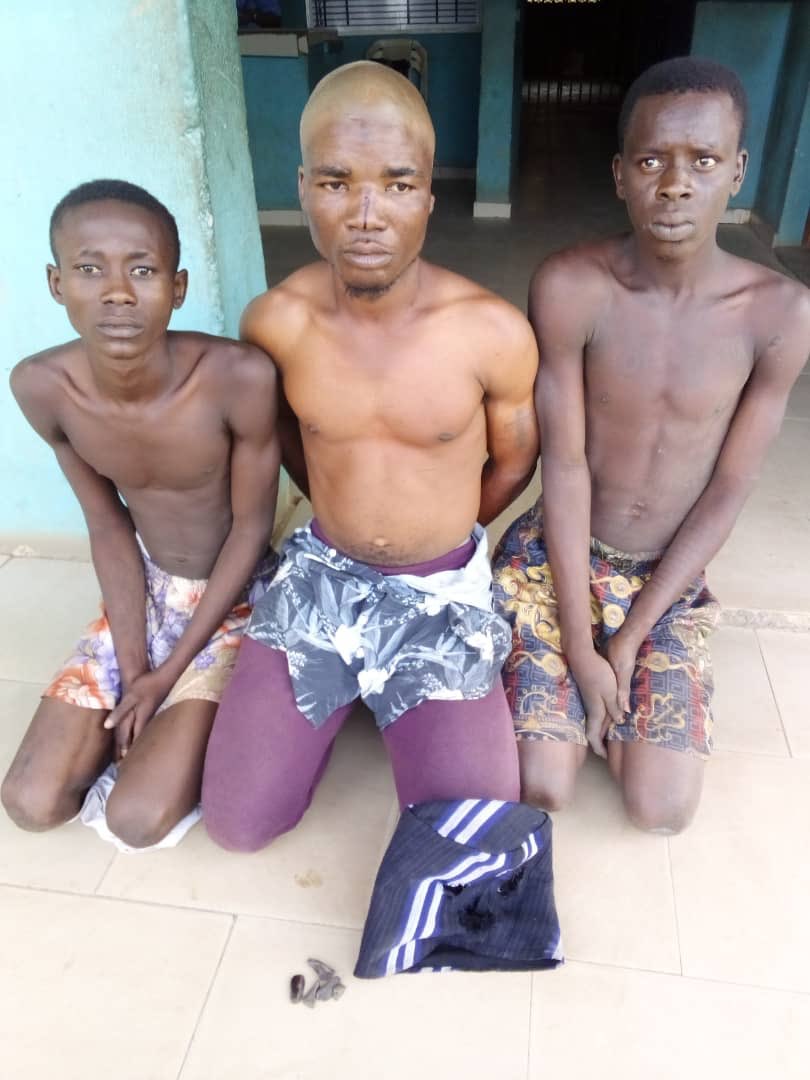 In the same vein, ten of the hoodlums were picked up at various locations in Ifo, Kajola and Ososun areas of Ifo local government by SARS operatives. 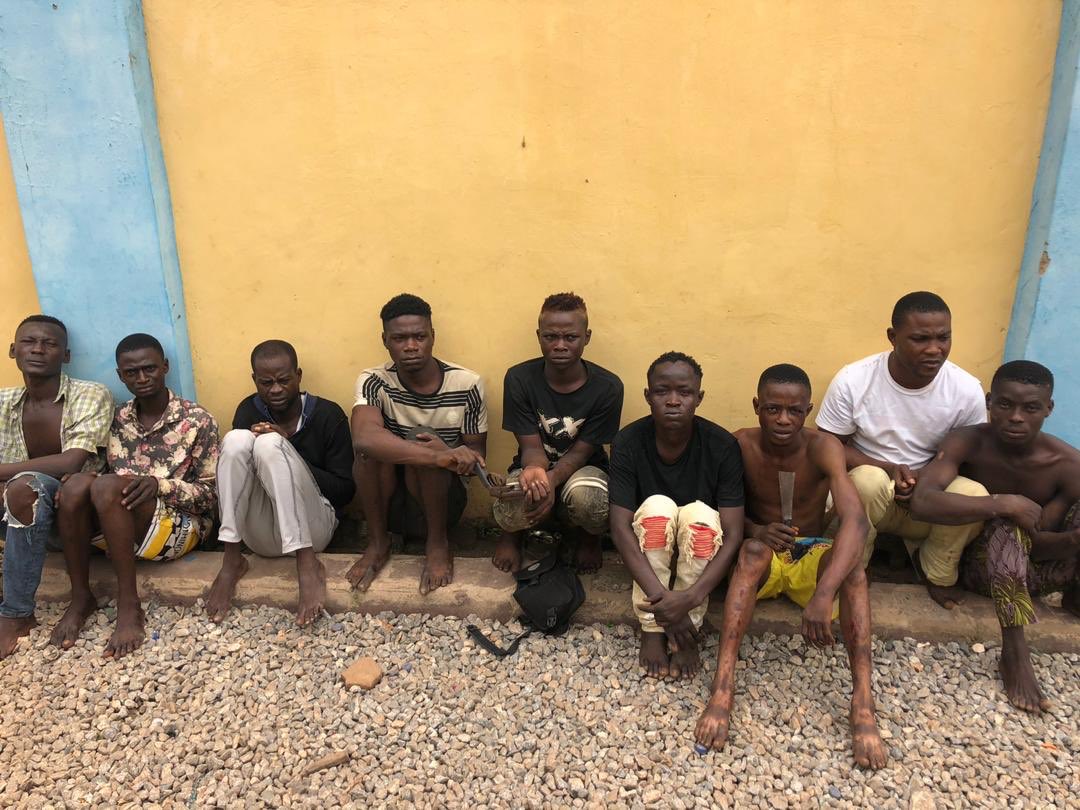 The commissioner of police CP Kenneth Ebrimson has ordered that all the arrested suspects be transferred to special anti-robbery squads SARS for discreet investigation.

He equally ordered the continuation of the operation until the last of the hoodlums is arrested.

CP Kenneth Ebrimson also appealed to members of the public not to be unnecessarily apprehensive as the command will continue to do everything within its power to ensure that the good people of Ogun State enjoy adequate security during and after this trying period in Nigeria.

He also enjoined them to reach out to the command through the control room number 08081770416 whenever they are in distress.