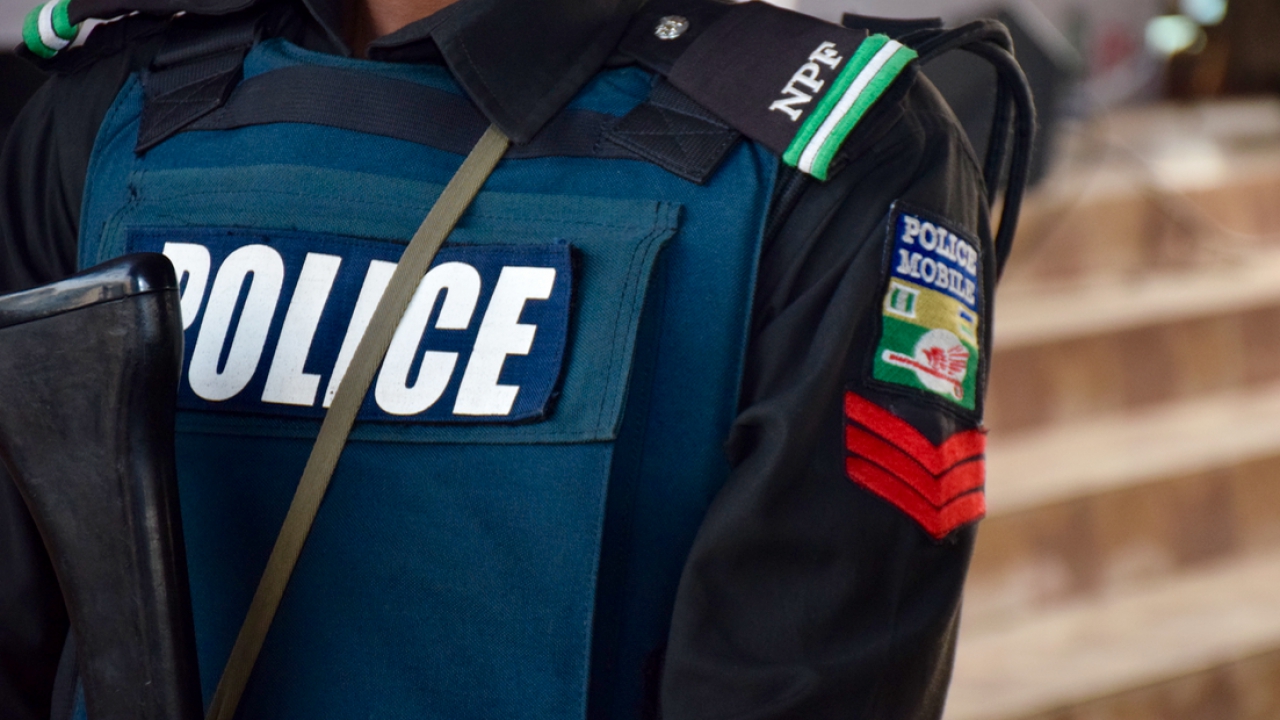 There was apprehension in the Berger area of Lagos State on Monday after the lifeless body of a bus driver was found near a motor park.

The deceased, identified only as Wasiu, was alleged to have been dumped close to the entrance of the park around midnight.

PUNCH Metro gathered that the late driver, who plied the Ishaga-Fagba route, had a confrontation with a colleague from another park on Sunday, which resulted in a fight between them.

An eyewitness, who spoke on condition of anonymity, said, “Wasiu picked a fight with someone at the park and went to pick a bottle. But when he smashed it on the ground, the broken pieces hit the baby of a nearby alcohol seller; the little child started bleeding.”

However, claims that the baby, who was rushed to a hospital, died, were said to have infuriated his father, identified as Ikman.

The eyewitness said Ikman mobilised his colleagues and attacked Wasiu with weapons until he became unconscious.

A correspondent, who saw the corpse, observed that there was no mark of violence on the body, except the swollen face.

Some of his colleagues, who also witnessed the incident, said he might have suffered internal bleeding.

Another source said, “Ikman was a close friend to Wasiu. He also drives a commercial bus plying the Berger-Obalende route. Wasiu would not have died, but Ikman deliberately left him unconscious on the floor after the attack without any attempt to revive him.”

Some road transport workers at the bus park, believed to be friends of the deceased, protested the decision to leave the body at the park, as one of them claimed it was an attempt to implicate them.

Normalcy was later restored when a team of police officers from the Ojodu division arrived at the scene.

Meanwhile, relatives of the deceased, who arrived from Ibadan that Monday morning, were seen perfecting plans to take the body away for burial. But the police resisted the move.

The body was later taken by the cops, who were joined by relatives of the deceased in a truck.

The Lagos State Police Public Relations Officer, SP Benjamin Hundeyin, said he was not aware of the incident.