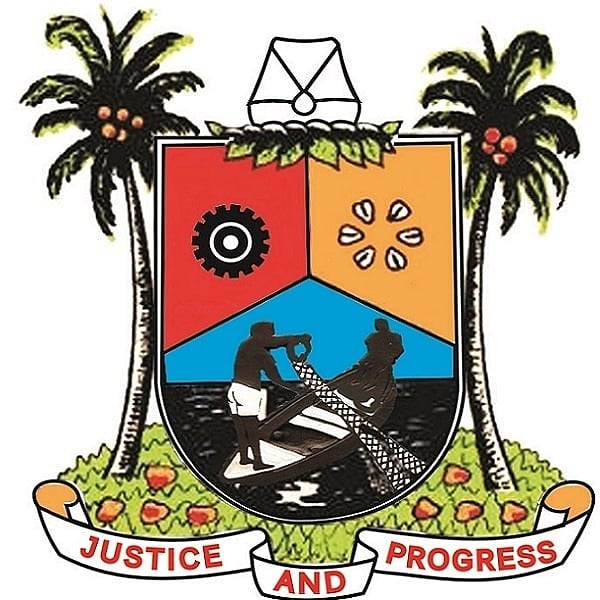 The Lagos State government has issued a 14-day eviction notice to the occupants of the Alaba-Rago Market.

The market is along the Lagos-Badagry expressway.

In a Twitter post on Thursday, the state governor’s media aide, Jubril Gawat, said the notice was issued by the state police command.

Mr Gawat said the notice was issued to the traders months after negotiation between the state and the market representatives.

“A joint team of Rapid Response Squad and Lagos Task Force went to inform the occupants of the eviction notice,” he said.

“The Lagos State government is seeking to modernise the market along the Lagos-Badagry Expressway.”

Contacted, Bala Musa, the vice-chairman of the market, said he would have to speak with the chairman and get back to this reporter on Friday.

In March, the government served an eviction notice to traders under the Apogbon in Lagos Island following a fire outbreak.