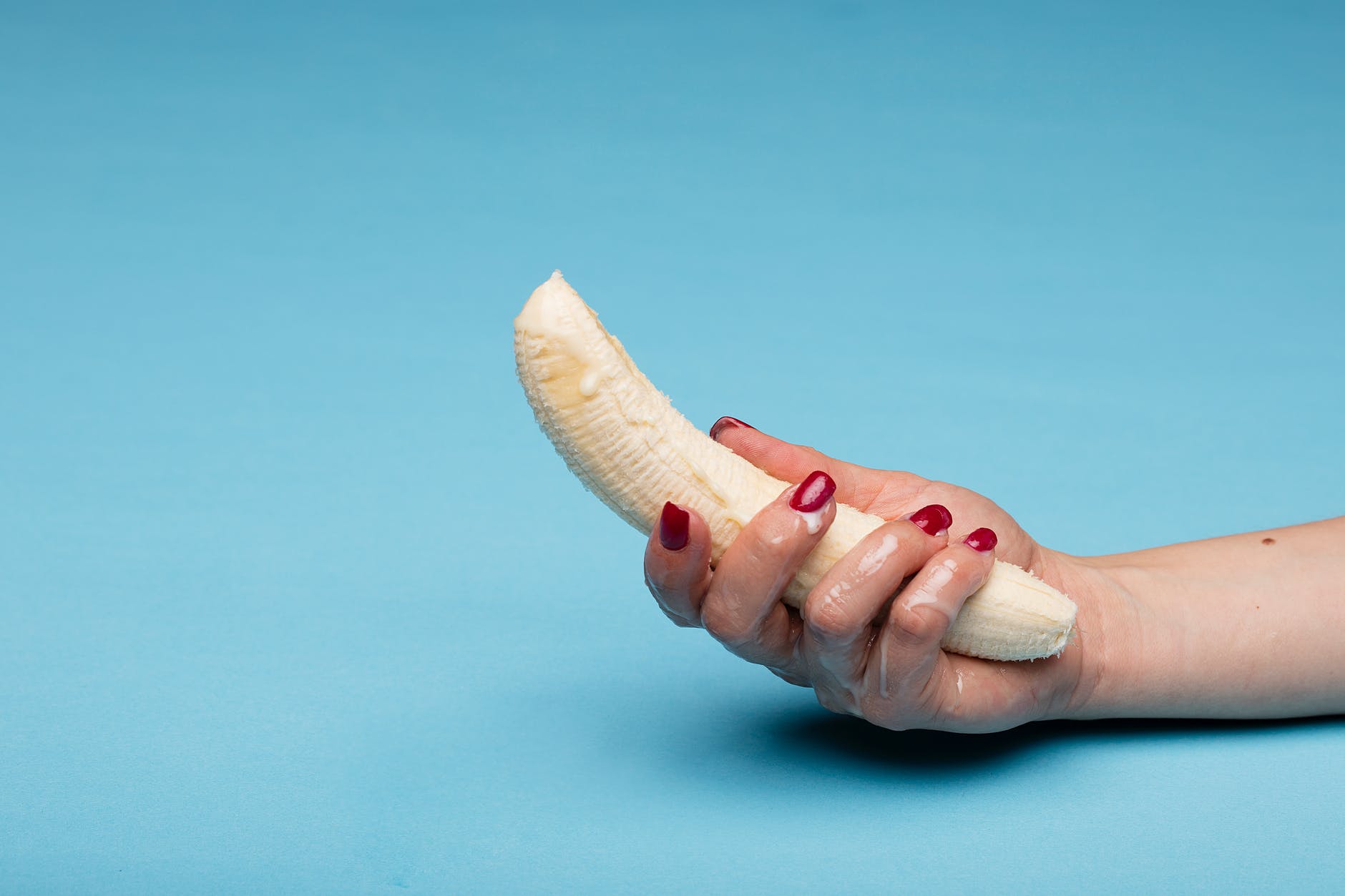 The National Agency for Food and Drug Administration and Control, (NAFDAC) on Sunday warned Nigerian men to desist from using performance-enhancing substances, known as “aphrodisiac”, in a bid to impress their female partners.

This was contained in a statement for the Christmas and New Year goodwill message to Nigerians by the Director General of NAFDAC, Prof. Moji Adeyeye.

The statement was released by the agency’s resident media consultant, Mr Olusayo Akintola, and made available to NAN.

Adeyeye denounced the preponderance of performance-enhancing drugs, otherwise known as ‘’Manpower’’ in the local parlance, in the Nigeria market.

He said that most of the performance-enhancing drugs aren’t registered with NAFDAC, adding that some of the drugs were smuggled into Nigeria.

He said, “If they were registered, the producers and peddlers wouldn’t get it to the supermarkets, social media platforms and on the streets.

“Many men have died using such drugs and their relatives would blame their death on some imaginary witches in the village. Some of the producers of these drugs will claim they have no side effects.

“Majority of these products did not go through the approval process of the agency, the agency will not relent in running after the peddlers of such dangerous drugs until they’re brought to book for violating the regulations.”

Adeyeye said that most human beings have the need for intimacy and for a healthy sexual life and this determines their overall wellbeing.

According to her, unbridled use of aphrodisiacs has a lot of implications in the entire body system and that the use of the products could potentially affect the blood pressure of the body.

“When you have a disproportionate flow of blood to a particular part of the body and lasting longer than normal, they tend to disrupt the normal flow of the circulatory system,” she said.

Adeyeye further said that aphrodisiacs could also interact with other drugs in the system and cause problem for the liver which could be responsible for breakdown of drugs while the byproduct of all waste goes down through the kidneys.

She said that when these things are used especially with some herbal medicines that don’t have dosage and professional prescription, it could lead to internal organ damage, as well as hurt the liver and the kidneys and this could cause untimely death.

She said that the way the body system works, everything should function the way God designed it.

She said “when we begin to disrupt the functions of the body organs overtime it affects the imbalance and the ecosystem of how the body physiology works and can lead to unintended consequences.

‘’For those who have certain health risks, like people that are hypertensive or people that have heart disease, there is more of anxiety that the drug could stimulate into the system and can lead to changes in the physiology of the body, stroke or sudden stoppage of the heart.

“These happen in cases when men suddenly slump during sexual intercourse as reported in Rivers and Cross River States recently.

“These are chemical products with side effects. In some cases, there are associated Adverse Drug Reactions which could lead to death.

“It is not all cases of sudden death that are caused by witches and wizards in the village; but in most cases they are caused by what we eat or drink carelessly,” she said.

The NAFDAC boss recalled that over N3 billion worth of falsified and banned drugs and unwholesome food products were seized by the agency recently at the Lagos trade fair complex.

She added that no fewer than 20 trailer loads of such banned and unwholesome products were carted away by officers of the agency’s Investigation and enforcement directorate, led by Barrister Kingsley Ejiofor.

According to her, some of the drugs impounded at the trade fair complex were performance-enhancing drugs and that most of them are counterfeit.

Adeyeye disclosed that the agency has ordered 40 units of a detecting device, TRU SCAN, worth US$70,000 each for use on the field to spot fake medicines.

According to her, the device will show you whether a drug is 5mg or 50mg and that the device is both qualitative and quantitative.

The NAFDAC Director General said that the agency is the first agency in the world to use the Tru Scan which does quantitative spot check on the chemical content of medicines and chemical level of the drug.

According to her, this is part of the multifaceted approach the agency is adopting in fighting the preponderance of banned and falsified drugs in the country.

She blamed people that want to make quick money at the expense of the health and lives of undescerning consumers.

She added that the agency would ensure minimized falsification of drugs to give confidence to consumers.