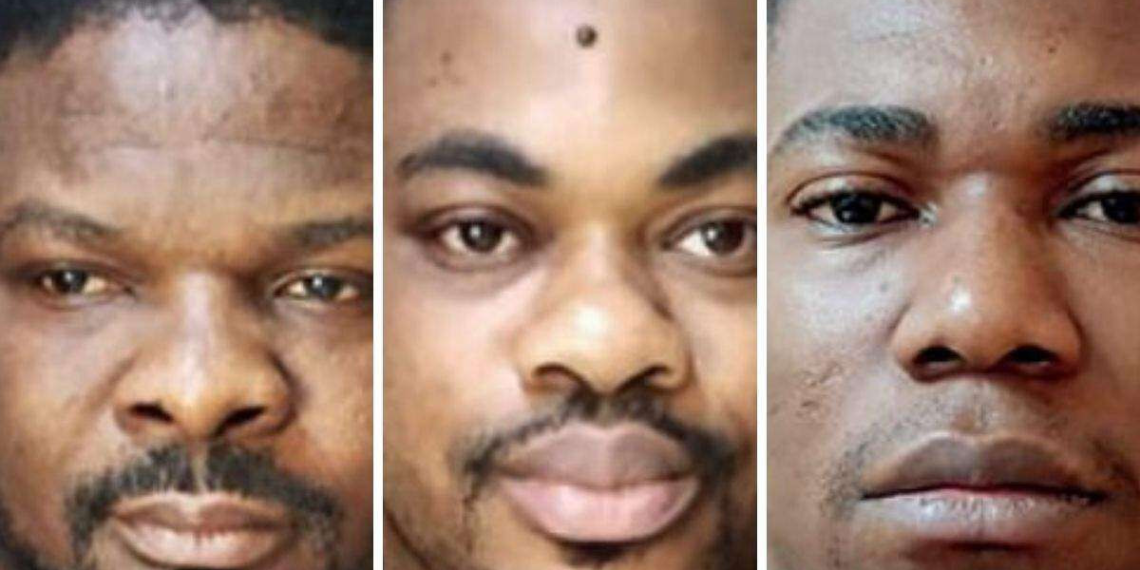 The Narcotics Control Bureau (NCB) on Wednesday arrested three Nigerian members of an international drug racket who were allegedly planning to launder money in connivance with a US national and three Indians – one of them a banker.

Around 255 grams of cocaine, 350 grams of heroin, and 100 grams methamphetamine — together worth around 4 crore in the international market— were recovered from the arrested persons, NCB officials said.

NCB deputy director general Rajesh Nandan Srivastav said the arrests came after following up on information about an international racket involved in the smuggling and sale of drugs and money laundering activities.

During the interrogation, Malhotra said, Ben told the NCB officials that he was a pointsman for sale of drugs collected from Nnamani and Naduka. Ben had a fake passport and had no valid document for his stay in India, Malhotra said.

“Their interrogation, as well as examination of gadgets, pointed towards their involvement in money laundering activities and names of some of their associates also emerged. One of them, a south Delhi-based real estate company owner, regularly bought drugs from these foreigners,” Malhotra said.

“The businessman’s interrogation revealed that they were planning to get ?16 crore transferred to the USA illegally. A man named Vishal, who is lodged in a Delhi jail on murder charges, and a US national, were involved in the planning. They had access to some dormant accounts in which huge amounts were parked. As per their plan, they wanted to transfer the money from the dormant accounts to various new accounts,” Srivastav said.

“The US national was in Delhi in December and January and had meetings with a bank official, who agreed to arrange the necessary clearance for the illegal transfer of funds. He was paid ?10 lakh as token money. The entire planning was done by Vishal,” Srivastav said, adding that the enforcement directorate (ED) is being roped in for acting on the money laundering information.