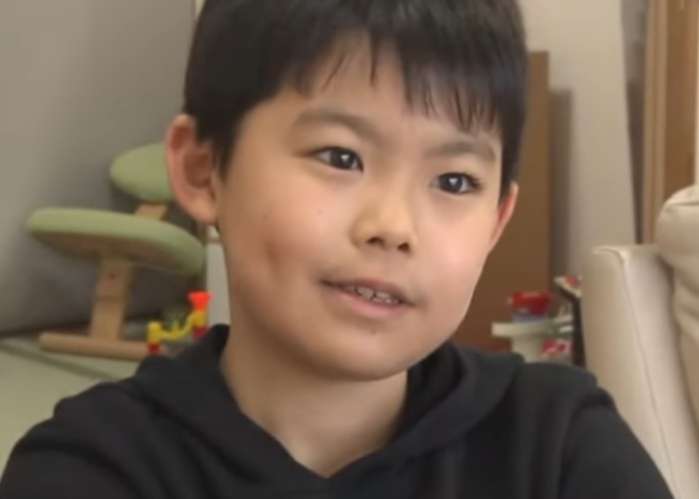 The Mathematics Certification Institute of Japan on Tuesday said a 9-year-old boy from the Western Japanese province of Hyogo has passed a university-level maths exam.

According to the Kyodo news agency, the institute said Shogo Ando had been studying for the exam for two years and intended to use his mathematical skills for the betterment of society.

The report said the boy was cited as saying that he would like to use his skills to combat climate change.

However, according to the latest data from the Programme for International Student Assessment (PISA), Japan has fallen from fifth to sixth place in the ranking of countries by their school pupils’ maths abilities.