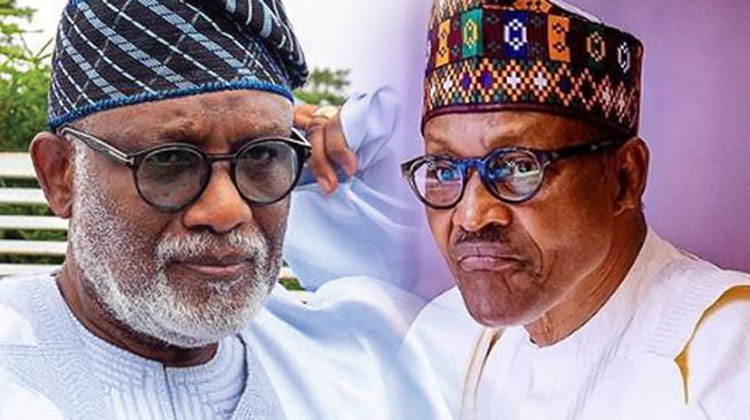 The Ondo State Government have ‘double its ground’ that no herdsman can graze on forest reserves in the state without permission.

The State Commissioner for Agricultural and Rural Development, Adegboyega Adefarati, said over 50,000 farmers have been registered to engage in various agricultural activities in state’s forest reserves, insisting that no herder will be permitted to graze without going through the due registration.

Governor Rotimi Akeredolu had given herdsmen a seven-day ultimatum to vacate the forest reserves in the state.

The governor had said criminal elements who have infiltrated the ranks of the Fulani herdsmen have turned the forest reserves into dens of kidnappers.

Subsequently, the Presidency on Tuesday defended the right of the herders to dwell anywhere in the country, saying the governor cannot “unilaterally oust thousands of herders who have lived all their lives in the state on account of the infiltration of the forests by criminals”.

But in a statement on Wednesday titled, ‘Ondo State Government Forest Reserves Policies And Regulation’, the state agriculture commissioner said it was illegal for herdsmen to encroach on the state-owned forest reserves.

The statement partly read, “We have registered over fifty (50,000) thousands of farmers who engage in different forms of agricultural activities in Ondo State Government Forest Reserves. With this, we regulate their activities and reduce criminality as we interface daily with farmers.

“Love it or leave it; farming is farming, be it crop production or animal husbandry. If any Nigerian irrespective of his/her State of origin desires land for farming in Government Forest Reserves, he/she must apply to Ondo State Ministry of Agriculture and pay the normal fee for the required hectares of land.

“It is illegal for herdsmen to encroach Ondo State Government Forest Reserves without permission and graze on the farms, many of which will be destroyed.

“Let me say it again and again that no activity (hunting, planting crops and animal rearing) can be done in Ondo State Forest Conservation without permission. The laws guiding Ondo State Forest are clear and concise on it.