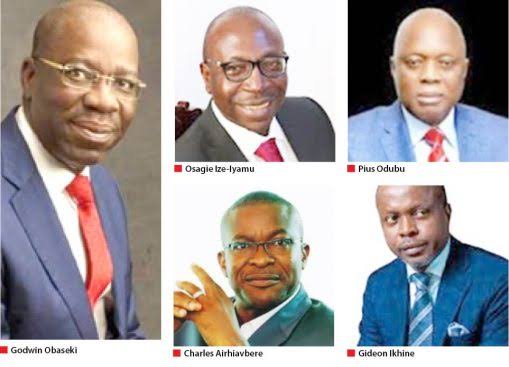 10 Reasons Why Direct Primaries is Great for Edo 2020

At a reception for the athletes on Friday night, Obaseki announced cash rewards of N250,000, N150,000 and N100,000 for gold, silver and bronze medal winners respectively, while also promising to reward the para-athletes.

The Governor, while commending the team for finishing second at the Games, urged Nigerian youths not to give up or be discouraged following several challenges in the country.

He said, “This event was significant at this time in the history of Nigeria as we need to give our youths hope with events like the National Sports Festival to unify the nation at these trying times.

“Don’t despair, don’t be discouraged or disturbed following the challenges that we are facing as a nation, but just have hope, do your bit to keep Nigeria as one. That is the spirit behind the sports festival.”

On Edo athletes performance at the festival, Obaseki said, “Our athletes did well. They were not caught with drugs or caught doping. They did their best and won their medals without being involved in drugs. Our youths were well behaved throughout the competition.

“The spirit of the National Sports Festival was born in this city after the Civil War as our leaders thought it wise to use the Games to unite the nation.” 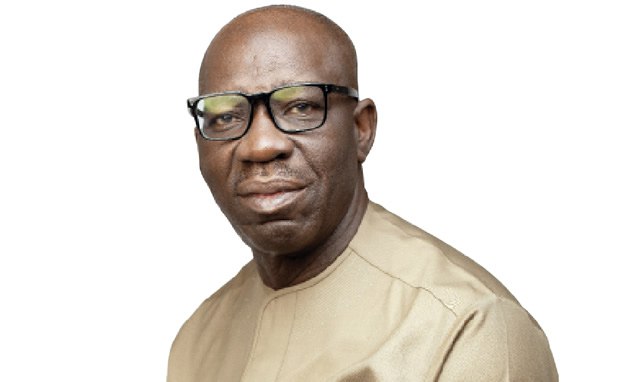 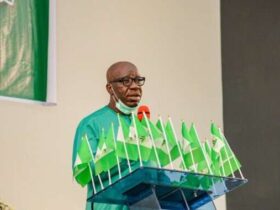 Mother of 8 children resurfaces after 20years of being declared missing