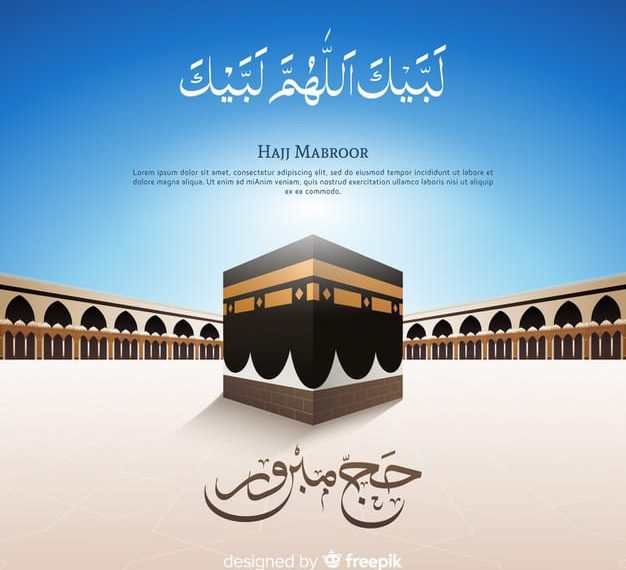 In line with the Federal Government’s determination to make the dream of Hajj pilgrimage a reality for Muslim faithful, a seamless easy-payment plan tagged, ” Hajj Savings Sheme” has been launched in the State.

Officials of the National Hajj Commission of Nigeria, (NAHCON) hosted by the state government highlighted the ease that comes with the Savings scheme as it would afford interested intending pilgrims to plan ahead for hajj, there helping them live their dreams.

The State Governor, Prince Dapo Abiodun who was represented by his deputy, Engr. Noimot Salako-Oyedele, in his remarks said the Scheme, initiated by NAHCON, was a laudable one that would allow more Muslims to participate in the pilgrimage.

Governor Abiodun emphasized that Hajj being the last pillar of Islam, that is performed at least once in life time of a Muslim, should be given utmost attention, saying it is an innovation that promotes saving culture towards hajj, as well as establishing other future developmental processes.

“Hajj is an aspect of Islam that must be accorded with utmost attention, and the present government in the State will not hesitate to support and promote any programme that encourages massive participation of Muslim faithful without hindrance. Ogun State on its part will ensure success of the scheme”, he assured.

On his part, the Chairman, NAHCON, Alhaji Zikirullah Hassan, represented by the South West Commissioner, Alhaja Basirat Akintunde noted that the scheme was designed to promote a long-term saving platform for Muslims who intend to perform hajj, appealing to the league of imams and Alfas to continuously raise awareness by disseminating information on the initiative especially at congregational prayers.

In his contribution, the National Coordinator, HSS, Dr. Aliyu Tanko said the scheme which began in Malaysia in 1963,was to help intending pilgrims to either enroll through the State Pilgrims Welfare Board or log on to its official website hajjsavings.jaizbankplc.com.

In separate responses, two of the participants, Mr. Olasupo Muideen and Mrs. Hafsat Olorode, appreciated NAHCON for the new development saying it would avail them the opportunity to embark on holy pilgrimage, at least once in their life time without being overwhelmed by the financial demands that comes with pilgrimage.