Ronnie and Donnie Gaylon, two oldest ever conjoined twins have died at the age of 68 after years of surviving all odds. 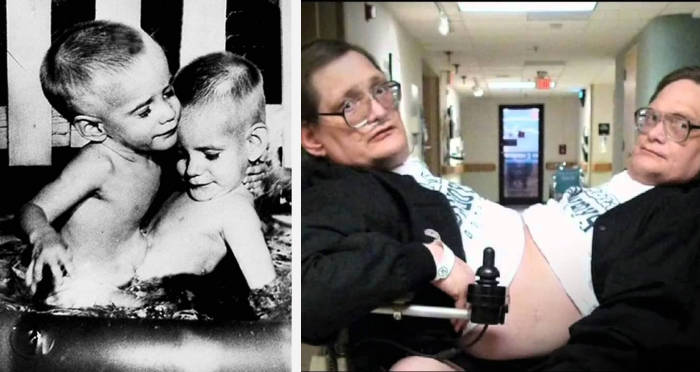 The twins, however, had to leave their brother’s home in Dayton when they came down with arthritis.

“I am grateful to the community for what they did to help Ronnie and Donnie move into their house. This allowed them to live with their family for the last 10 years,” Jim said.

Conjoined at the abdomen, the twins outlived Chang and Eng Bunker, the reportedly first known conjoined twins in the world. They also surpassed the oldest living conjoined twins, Giacomo and Giovanni Battista Tocci in 2020.

Bola Tinubu: Why I snub debates