Olivia de Havilland has died at the age of 104, according to a statement from her rep.

The classic star of Hollywood and two-time winner of the Academy Award for Best Actress, died peacefully in her sleep at her home in Paris, France, on Saturday.

Olivia de Havilland built her legacy — one of strong, beguiling characters in difficult circumstances — with her own hands. She rose to prominence in the 1930s as Errol Flynn’s imperiled lass in a series of swashbuckling adventure films like Captain Blood and The Adventures of Robin Hood. Typically, she’d be bound up and carried away, only to be saved by the hero and ensnared once more in the ties of matrimony. But in her own life, de Havilland refused to wait for the calvary. Confident in her abilities and wary of being typecast as the damsel in distress, she waged a legal battle against Warner Bros. when the studio tried to extend her seven-year contract as a penalty for refusing roles. She eventually won, swooping in and saving herself in a landmark ruling that is still known today as the “de Havilland law.”

She had already earned plaudits and an Oscar nomination for her role as Melanie in Gone With the Wind, but it wasn’t until after the lawsuit that she began playing the lead in a string of powerful performance-based dramas. De Havilland earned her first Academy Award for 1946’s To Each His Own, about a mother seeking to reclaim a son she gave up for adoption. The second came three years later, for a devastating performance in The Heiress as a woman who is controlled by her wealthy father and betrayed by her greedy lover but ends up with the last, mocking laugh. 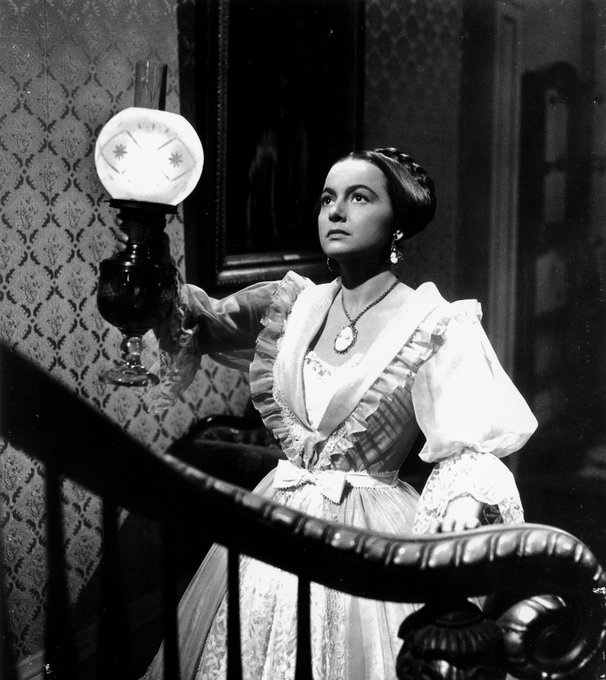 Her unflinching performance as an inmate of a mental institution in the 1948 issue film The Snake Pit was another example of a de Havilland character who, while victimized, refuses to become a victim.

In real life, the actress was proudly liberal though she fought against extremism on both sides of the political spectrum. She battled against the encroachment of Communist sympathy in Hollywood, only to later to be branded a “swimming-pool pink” by Time Magazine and called before the House Committee on Un-American Activities. Even 1964’s Lady in a Cage—a late-career foray into the Golden-Era Gothic mini-genre started by What Ever Happened to Baby Jane?—harkened back thematically to her early-career struggles. She played a rich widow imprisoned in her mansion’s elevator by a gang of violent hooligans. For all its cheesy luridness, the film was essentially about a woman breaking out of a box that others had put her in. 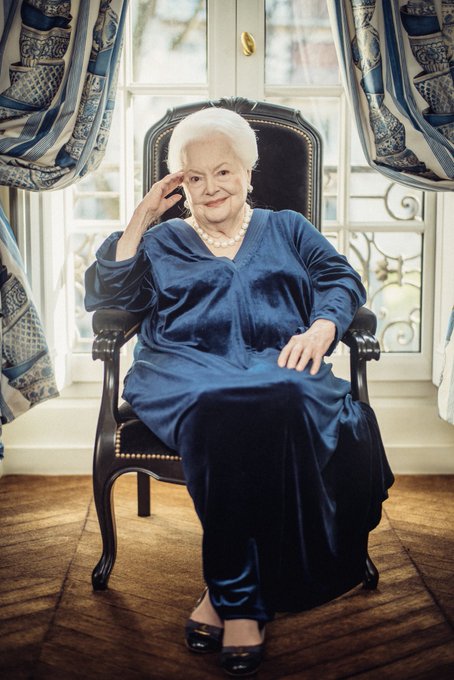 De Havilland continued to work in supporting roles throughout the 1970s, making a switch to television in the 1980s and even earning a Golden Globe for her role in the TV movie Anastasia: The Mystery of Anna. Aside from occasional onscreen roles, she lived quietly in Paris and generally shunned the public. Even at the height of her fame, she was known for her inscrutability, although no amount of radio silence could disguise the deterioration of her already fractious relationship with sister and fellow actress Joan Fontaine, with whom she reportedly stopped speaking in the mid-1970s. (Fontaine died on Dec. 15, 2013, at age 96.)

Of course, it’s likely that de Havilland’s willfulness and independent spirit were contributing factors to the estrangement, but they were also defining elements of her life and work. She famously turned down the role of Blanche DuBois in the 1951 film version of Tennessee Williams’ A Streetcar Named Desire because, as she would say in an interview more than five decades later, she “couldn’t relate to it.” (Vivien Leigh got the role.) Perhaps she had trouble with the idea, foreign to her, of having to rely on the kindness of strangers. 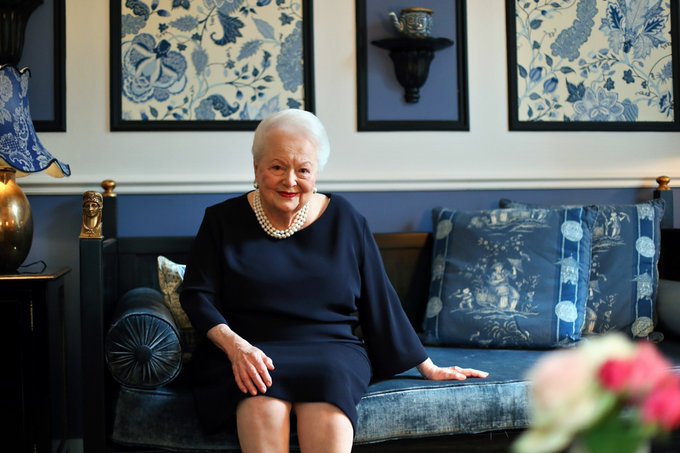 Funeral arrangements are private. Memorial contributions may be made to the American Cathedral in Paris.