Around 9.30 pm, Friday, the Director General of LASEMA, Dr. Femi Oke-Osanyintolu confirmed the death of the third victim and only survivor of the Opebi helicopter crash.

According to Dr. Oke-Osanyintolu, the victim passed on after several battle to save his life after sustaining severe injuries. 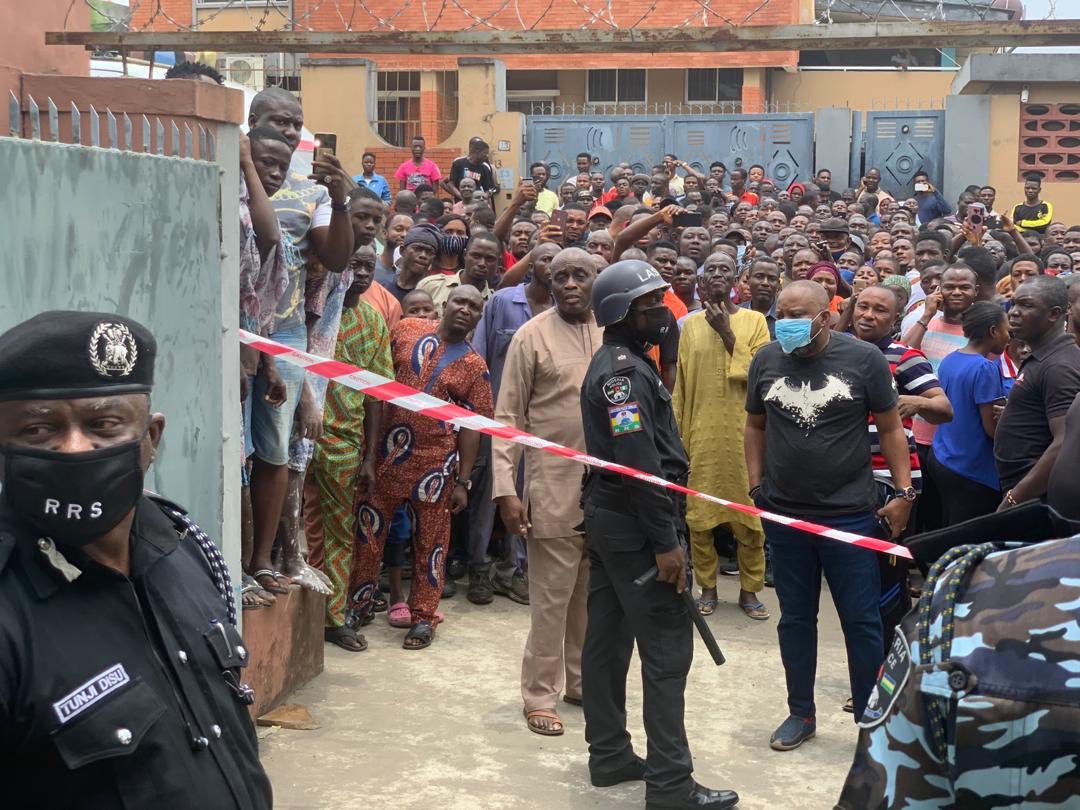 Although the destination of the helicopter could not be determined at press time, eyewitnesses’ account claimed that the helicopter flying smoothly when suddenly it crashed landed in between two buildings.

This was said to have brought lightenings just as thick smoke rent the air.

An eye witness Mr Emede Gab, said he was transacting a business in the area when he noticed the dark atmospheric change but he managed to scamper for safety.

Another eye witness Victor Owoyemi, said he was not aware of the crash until he heard the firefighters alarm and rushed to the scene only to see a mammoth crowd as emergency services had taken off.

“My office is a short distance from the scene and I quickly rushed there. Thank God there was no fire outbreak,” he said.

A survivor 90 years old Mrs Olaoeju Johnson (nee Awolesi), who escaped death by whiskers said the helicopter crashed landed in between her house and that of her daughter-in-law.

She said, “the helicopter crashed landed where it was least expected and I was reading my Bible when it occurred. Though I cannot state categorically how it happened but it came with a loud noise and thick smoke rent the air.

“The next think I was expecting was a fire outbreak but Almighty God miraculously averted this and I was rescued alive,” she said.

Meanwhile, on of the pilots have been identified by a friend as Chika Prudence Ernest. 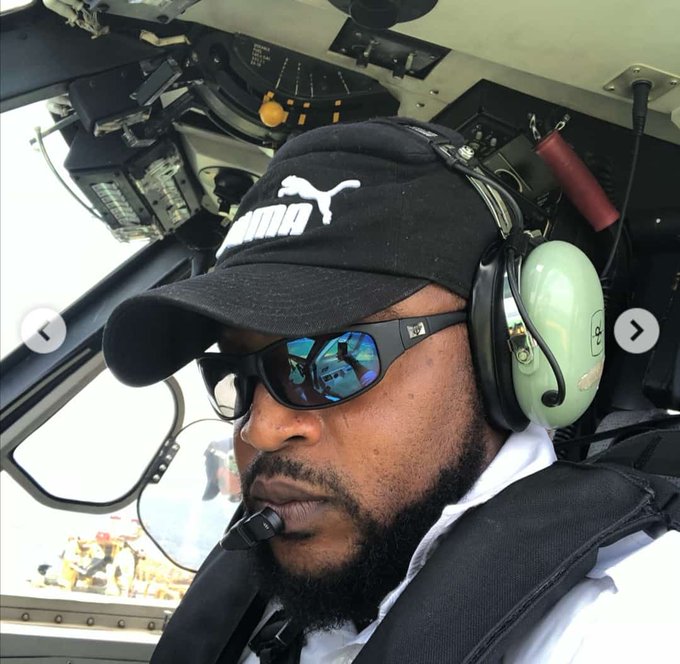 Chika Prudence Ernest, Secondary school classmate who happens to be a pilot crashed and died in Opebi area, Lagos. Chika may your soul rest in perfect peace with the Almighty. Amen. We really miss you but I know the Almighty has a better place for you in heaven. Rest on brother