Pit Bull: A Washington resident,  Alberto Tito Alejandro, was arrested on Sunday, March 29, following a high-speed chase. However, the man arrested wasn’t actually the one doing the driving; his dog was.

The Pit Bull from Lakewood, Washington, hit two cars while driving at more than 100 miles per hour before state troopers stepped in, a spokeswoman for the Washington State Patrol said.

Washington state troopers believe it is ‘miraculous’ that nobody was injured during a high-speed chase on Sunday afternoon involving a car with a pit bull in the driver’s seat.

Eventually, the man’s reckless driving turned into a high-speed chase. And according to Axtman, it was during that high-speed chase that a trooper looked into the car and noticed that a dog was sitting in the driver’s seat.

When troopers were finally able to stop the speeding car with spike strips, the man told them simply that he was “trying to teach his dog how to drive.” 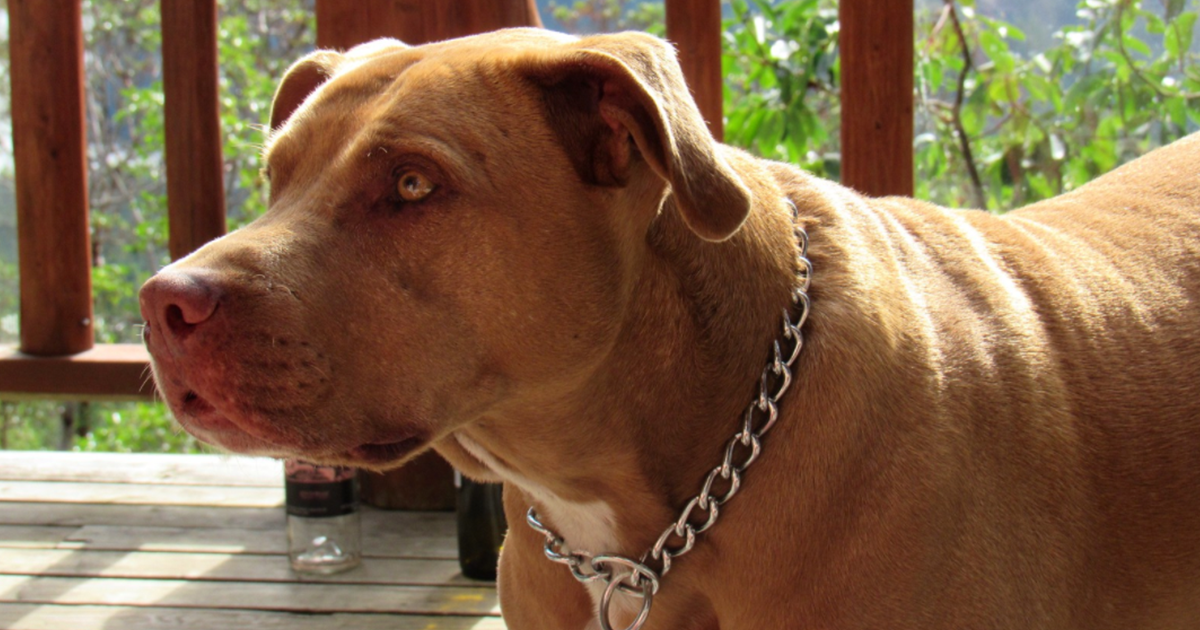 “I wish I could make this up,” Axtman said. “I’ve been a trooper for almost 12 years and wow, I’ve never heard this excuse. I’ve been in a lot of high speed chases, I’ve stopped a lot of cars, and never have I gotten an excuse that they were teaching their dog how to drive.”

Naturally, the man was charged with reckless endangerment, hit and run, driving under the influence and felony eluding. The “very sweet girl,” meanwhile, was taken to the animal shelter where she will hopefully find a more sensible owner.

It is alleged he was under the influence of drugs.

No injuries were reported from either crash but Alejandro has been charged with with reckless endangerment, hit and run, driving under the influence and felony eluding.

He was taken to hospital after being booked for multiple felonies.

Adam Schlesinger, has died of Coronavirus

Adam Schlesinger, has died of Coronavirus