Police warn Kwarans to stop jogging or walking around 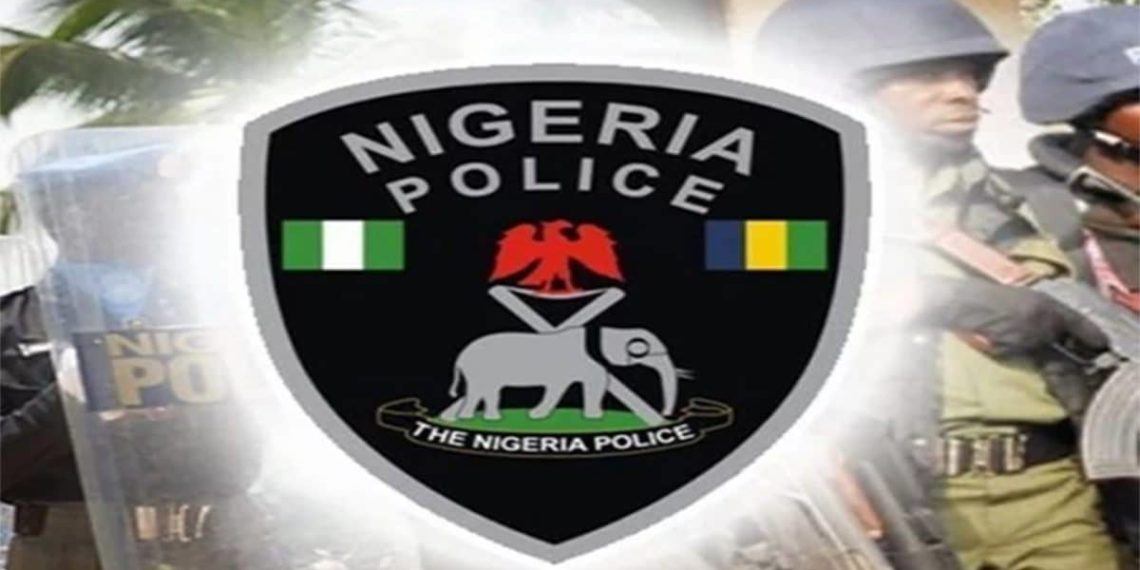 Pained Father narrates how his son was killed by Nigeria police

The Kwara State Police Command has warned residents(Kwarans) to stop walking around during the lockdown ordered by the state government.

Public Relations Officer, Samuel Okasanmi, gave the warning in an interview with the News Agency of Nigeria on Tuesday.

Okasanmi stated that the command will not tolerate movement of people in any form, including walking around.

He said that the government had put in place a mobile court to try anyone or group of people walking around.

The police spokesperson dismissed speculations that people were coming into the state.

He disclosed that the Commissioner of Police, Kayode Egbetokun was personally supervising all border posts in the state to ensure compliance.

“All borders leading to the state are under tight security to disallow people coming in and out of the state. People should ignore rumours,” Okasanmi said.