As Queen Elizabeth II’s husband of 73 years, Prince Philip was the longest-serving royal consort, having stood by the Queen’s side in an official capacity for around seven decades.

Even so, he was never in line for the British throne.

Prince Philip’s eldest son, Prince Charles, is next to the throne. Prince Philip would never have become king because marriage to a queen does not determine a ranking in the line of succession.

According to Buckingham Palace, a royal can make it to the throne two ways: ancestry and laws put into place by the British government.

Next in line is one of Prince Philip and Queen Elizabeth II’s four children, their eldest son Prince Charles. He will become king if the queen dies or steps down. Prince William would follow, and the chance of Prince Harry becoming King of England in his lifetime is slim.

Prince Harry and Prince William are both in the royal line of succession — just in very different positions.

As the oldest son of Prince Charles, Prince William is next in line for the throne after his father. 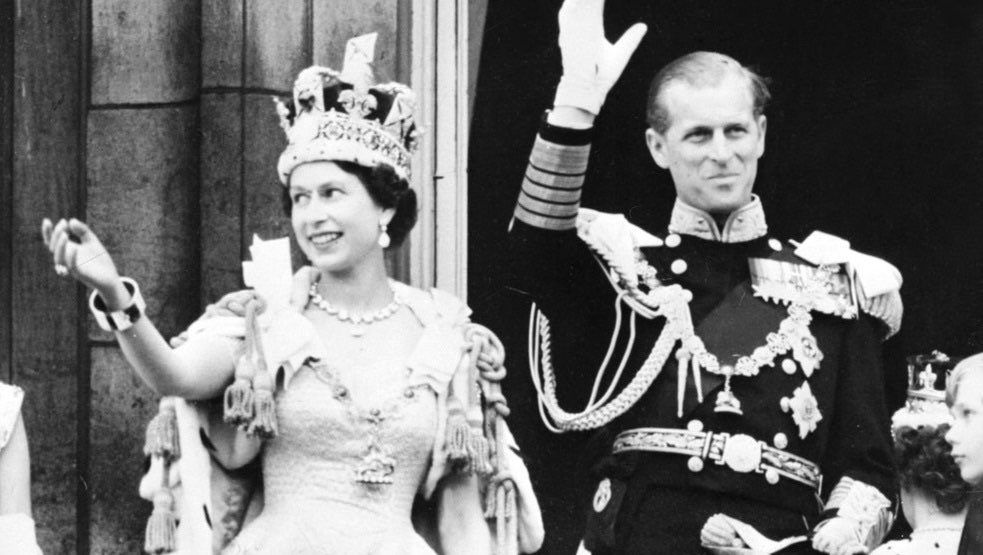 “There is nothing to prevent William becoming king, other than his own premature death,” Robert Hazell, a professor of government and the constitution at the University College London, previously told Insider.

The chance of Prince Harry becoming the King of England was slim even before he stepped back from royal life. According to the line of succession determined by Buckingham Palace, he would only be eligible to become king after all of Prince William and Middleton’s children. 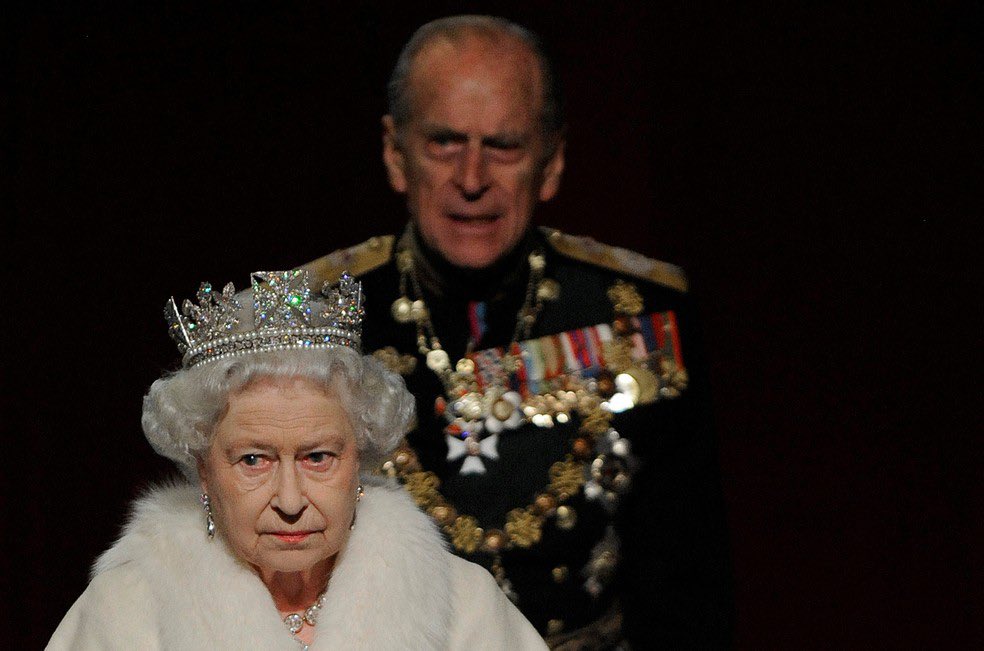 Temi Badmus is a Food scientist and an Art enthusiast. She is an health freelancer, and media Manager. She is a humorous and controversial writer, who believes all form of writing is audible if it's done well. Temi Badmus specializes on indigenous food nutrient research and values. She believes in reaching out to people with health decline through articles and giving advice on good eating habit.

View all posts by TEMI BADMUS →

Ahmed Bola Tinubu and the Path of History – Chimaroke Nnamani