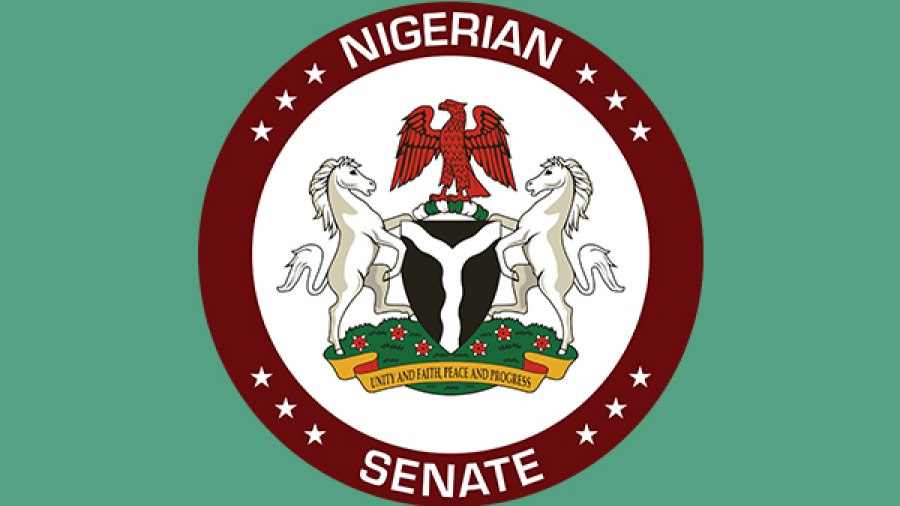 The Senate, on Tuesday, raised an alert to the military over terrorists’ hideouts in communities within three local government areas of Kwara and Niger States.

The upper chamber at the plenary urged the military to carry out a detailed onslaught of bandits and criminal elements within Kainji Lake National Park and the identified communities.

The names of communities given by the chamber include Kaiama, Karonzi-Yashikira in the Baruten local government area, and Wawa and Babanna areas in Niger State.

These formed part of resolutions reached by the Senate after it considered a motion on the “worsening insecurity in Kainji Lake National Park and existential threat to communities in Kaima, Baruten and Borgu Local Government in Kwara and Niger States.”

In his presentation, Senator Umar noted, “Kidnapping and other forms of criminality are becoming a recurring decimal in communities close to the Kainji Lake National Park, particularly Nanu, Nuku, Woro, Kale in Kaiama, and Yashikira in the Baruten Local Government Area of Kwara State and some part of Borgu Local Government in Niger State.

“This has led to people living in perpetual fear of either being kidnapped and/or killed by kidnappers suspected to be armed bandits;

“Further notes that the Kainji Lake National Park covers an area of about 5,341km square with deep forest Vegetation. This park, which is reserved for tourism, is becoming fortified in harbouring bandits and other forms of criminals;

“Also notes that park rangers meant to man this park could no longer protect the forest reserve as they have lost control of the park to terrorists;

“Worried that people living in these communities are predominantly farmers and their means of livelihood is threatened by the activities of these criminals as many are leaving their villages and farms to seek refuge in the towns that will soon be threatened as well if nothing is done about this insecurity situation. Some communities have started paying the criminals some sort of tax to be allowed to stay safe;

“Aware that the first incident occurred in the year 2008 which led to the death of several local vigilante group members in an attempt to dislodge these criminals from the Kainji Lake National Park;

“Also aware that there is a Forward Operating Base established immediately after the first attacks and subsequent approval for the establishment of Military barrack in the local government, but these attacks keep on happening with reckless abandon; and

“Cognizant that in this year 2022 alone, several cases of kidnapping were reported in villages like Nanu, Nuku, Woro, and so on with several people reportedly dead. Others who returned were released after the payment of millions of Naira.”

The Senate, in its resolutions, mandated the Committees on Defence, Finance and National Planning to jointly interface with the Ministry of Defence to determine the status of the establishment and funding of the Army Barrack in Kaiama and Forward Operation Base (FOB) in Babanna in Kwara and Niger States, respectively.

It urged the military authorities to carry out a comprehensive onslaught on bandits and other criminal elements within the Kainji Lake National Park, especially Kaiama, Karonzi -Yashikira in Baruten local government, and Wawa and Babanna areas in Niger State.

The red chamber also urged the National Emergency Management Agency to send relief materials to victims in the affected communities.