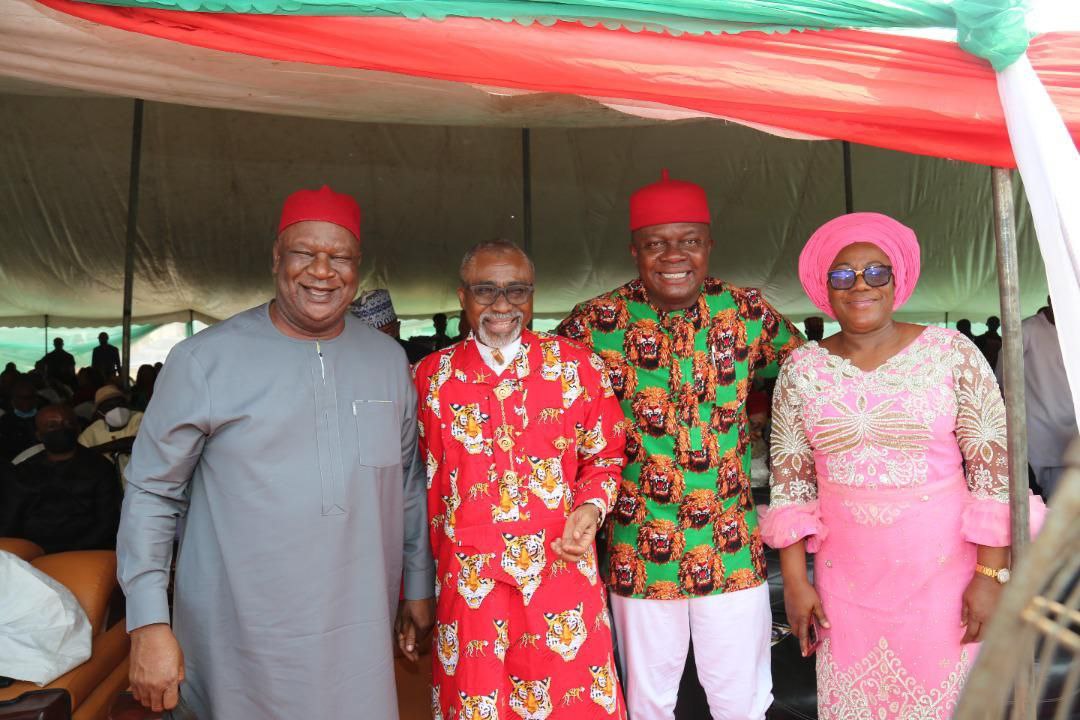 Senator Eyinnaya Abaribe, the Senate Minority Leader was conferred with the title of Maduforo Nde Ngwa in Abia State, on Monday, December 27, 2021

Present was Valentine Ozigbo, the Peoples Democratic Party (PDP) candidate in the 2021 Anambra governorship election, along side his beautiful wife.

Senator Eyinnaya Abaribe, who is the lawmaker representing Abia South Senatorial District at the Nigerian Senate, is one of the most outspoken legislators in the upper chamber and is seen as an authentic voice of the Igbo people.

The celebration attracted thousands of attendees who came to rejoice with Senator Abaribe, hailing him for always speaking up for Ndi Igbo and standing as a voice for the minorities.

“Senator Abaribe is a perfect gentleman and an ideal politician. The huge turnout here shows that he is the voice of the people, an active force in the Nigerian Senate, and Nigerian politics, in extension,” Ozigbo, a multiple award-winning global CEO, said.

Ozigbo further charged Sen Abaribe to see the title as a call to action that would spur him to do more for his people. 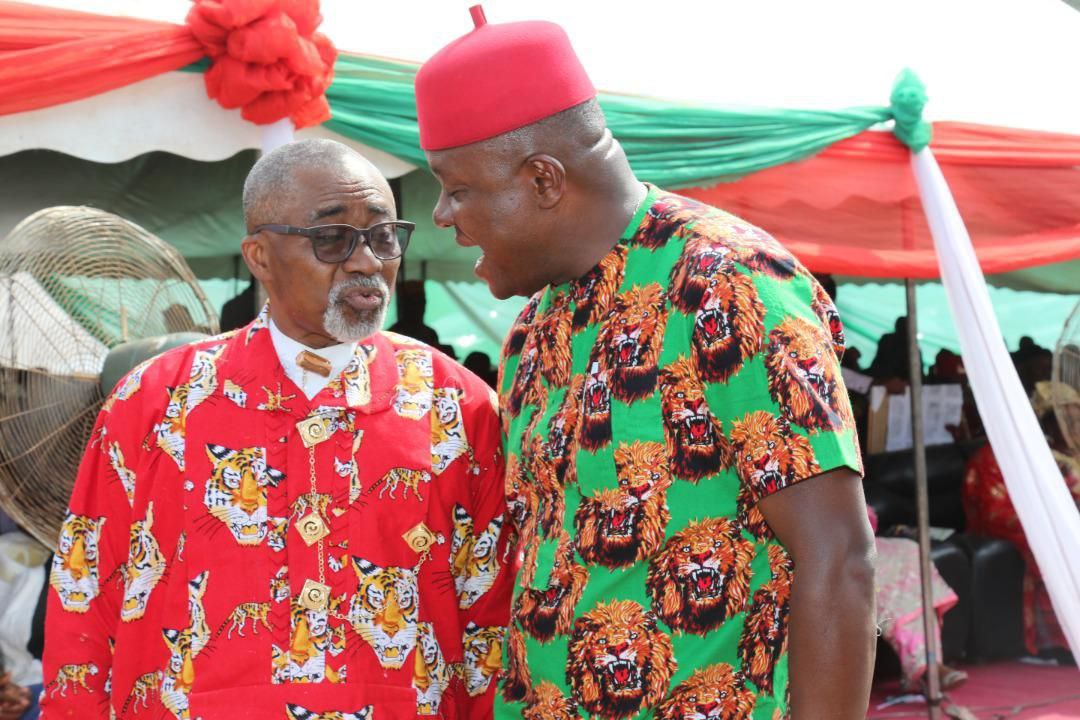 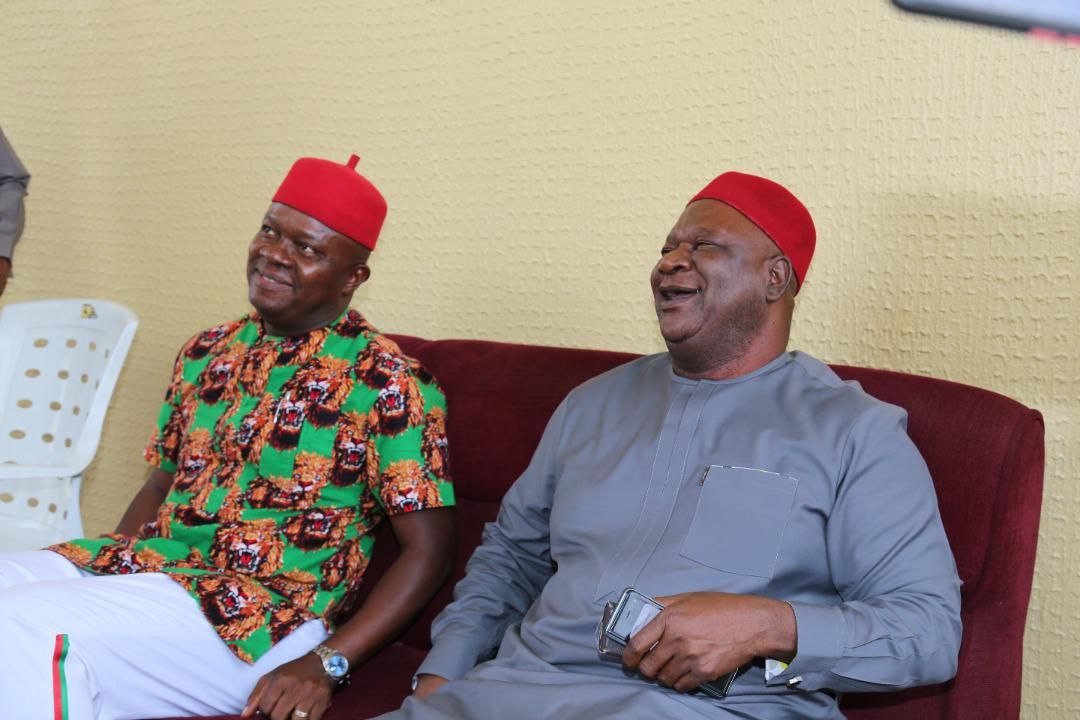