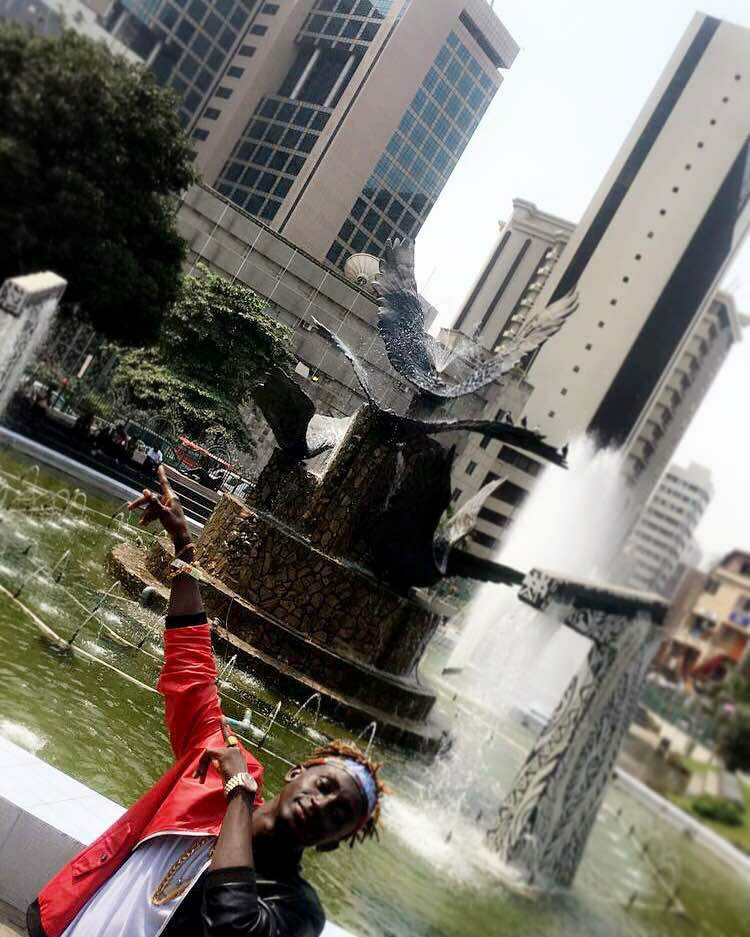 After sharing his voice on the recently released tune – “I am The One” by Sleek Dj Mayz, the Living Dragon, Sheliroy is set to release the video to his dope new tune titled KOSHI featuring Small Doctor a.k.a OmoBetter.

The video was shot on Saturday, 20th January at Lagos Island by one of Nigeria’s finest producer, Mr Moe Musa.

The video is set for release nationwide very soon. 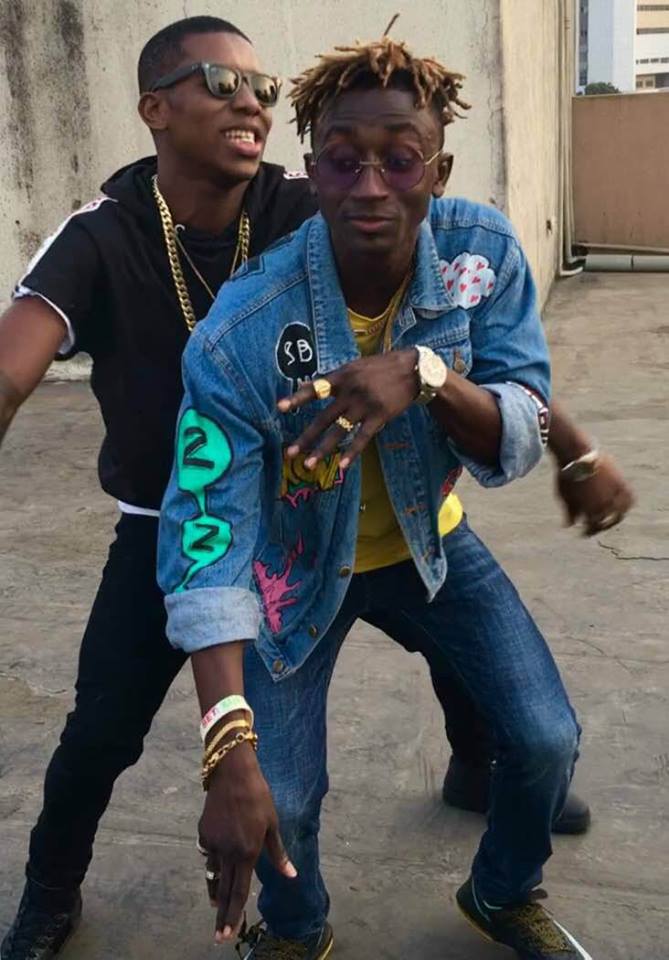 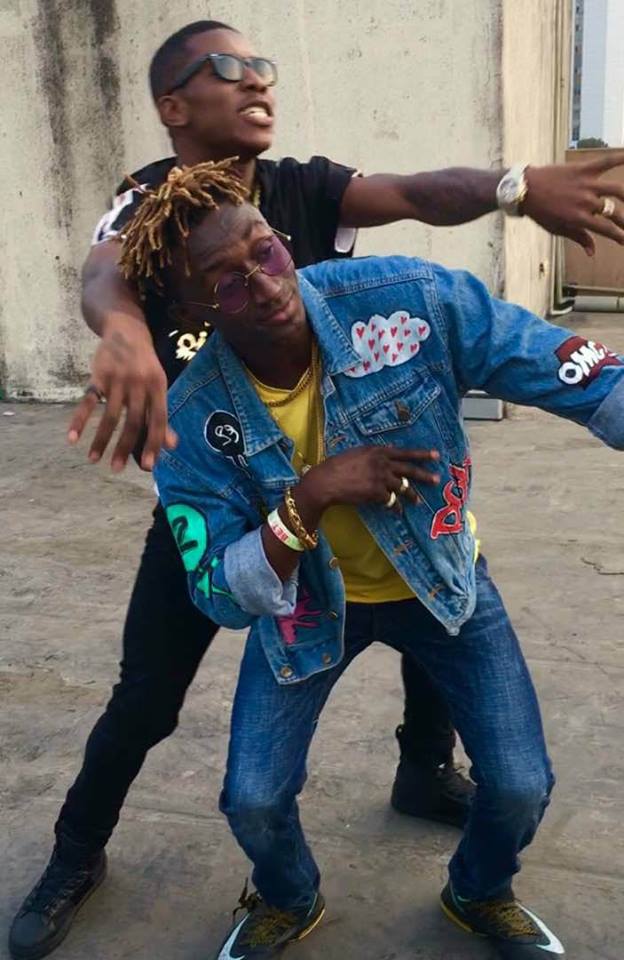 WHY I DELEGATED EL-RUFAI, AYADE, OTHERS TO ANSWER QUESTIONS AT CHATHAM HOUSE – TINUBU