SILENCE AND PROCASTINATION CAN BE VERY HARMFUL AND DESTRUCTIVE. 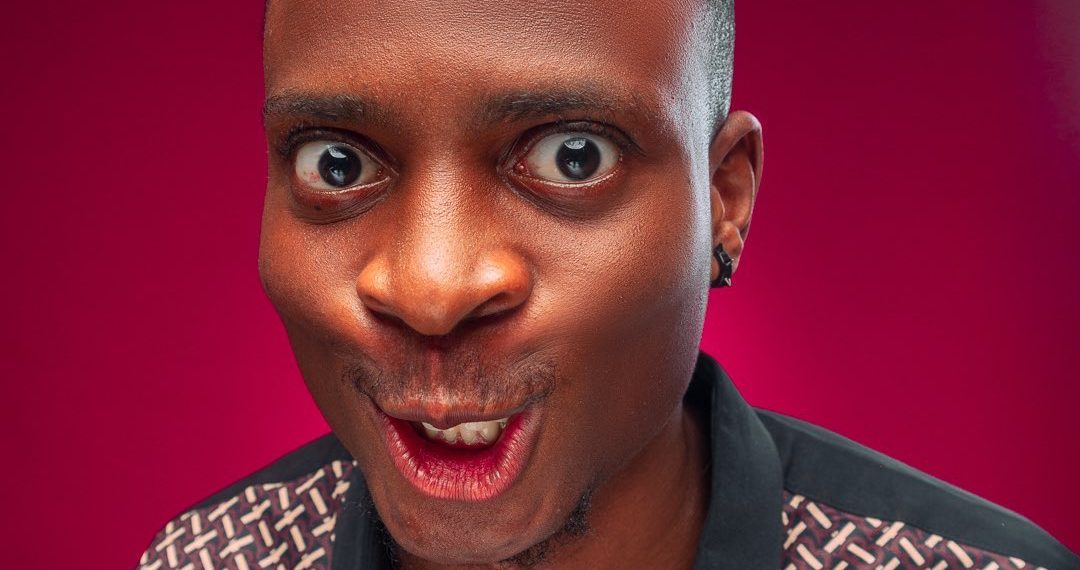 When we were small, we were told that “silence is the best answer to a fool”… This simply means, when someone is not making sense, when one behaves like a fool, you don’t need to talk to him or her, ignore the person, so that you will not look more like a fool too, or, so that you don’t encourage him/her more. This is so because, if you are bathing in a river or anywhere, naked, then a mad man takes your clothes and run away with them, if you run after him, nakedly to catch him, you are more crazy or mad, than the mad man.

Another of my mentor told me that, it is true that majority carries the votes, but there is also foolish majority. He told me to beware of foolish majority. If as an enlightened person, you got home and saw where people convinced those at home that coronavirus is scam, that you don’t need face mask, sanitizer, social distance, etc, and majority of them are saying same thing, that is foolish majority. The other day, I was passing, I saw some people at a big joint like that, arguing that Nnamdi Kalu was physically present at his parents’ burial, they argued to the extent they voted, after voting, 3 persons voted that he was not physically at that burial, 6 persons voted that he was physically there, then 1 person said, no idea, at the end, the concluded that Nnamdi Kalu was physically present, because majority voted so, and they said, majority carries the votes, but I asked them a question… “Have you heard about foolish majority?”, they got angry with me, thank God some of them knew me, if not majority of them (foolish majority) would have dealt with me. What am saying here is that, not all adages that we are supposed to follow sheepishly.

What am saying above is that, much as we know that procastination is bad, very risky, I equally know that silence can be destructive and harmful. So, both of them are not to be handled carelessly.

If you postpone to tell somebody something very important or dear to him/her, you may end up causing more problems to the person. Factually, there are things that are not necessary for one to be told immediately, but there are equally things that need to be told immediately. Let’s take for instance, your sister is in love with a guy, and you know that the guy is a rapist, a womanizer and/or a thief, you did not tell your sister, you were waiting for the right time to tell her, from right time you are now waiting for the left time to tell her, you have been silent over it, you have been procrastinating on when to tell her, if you don’t take time, before you will tell her, it may be too long, may be she was highly in love then, can no longer take advice or she is pregnant already, it happens like that, my dear, you will believe with me that silence and procastination can be destructive and harmful.

Finally, the summary of what am saying is that, silence can be needed and necessary at a point, but can be very risky, harmful and destructive at another point, so use your brain, use your initiatives, know when it is necessary and when it is not necessary. Procastination does not need much explanations, that one, a lot of us know it is a very risky thing to do, the more you do it, the more you fail to do something meaningful.

Antiquity with positivity & simplicity, dignity and uniquity, without iniqutious iniquity or inimical indignity.