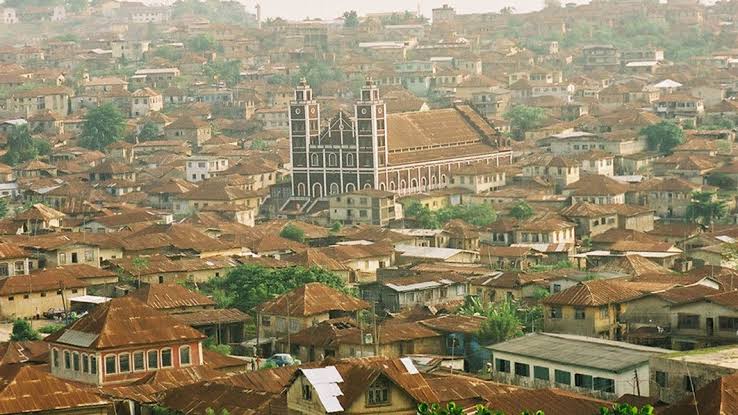 State of Osun does not exist says Osun High Court 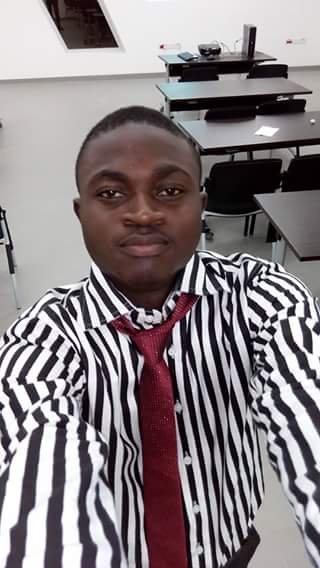 The former president of the Association of Mass Communication Student (AMACOS), James Akinola, have reacted to fake statement on him by a blogger.

This statement came in the evening, after election held on the 3rd of August, 2016 at the school of Liberal Studies (SLS).


“The plan to ever conduct a free-and-fair election in any electoral process would of course make the masthead of any report.
Of Association of Mass communication Students’ (AMACOS) decides as conducted, there was electoral malpractice and pandemonium as most voters complained of insufficient ballot boxes to drop the ballot papers.
In an anonymous interview with few electorates, a vulnerable voter said, “there was no separate ballot box for the post of assistant sport director unlike others. I was told by the electoral officials to drop the vote inside the box of the Public Relation Officer’s (P.R.O) ballot box”.
In the other vain, most of the candidates lobbied around with incentives to lure the voters. All in the name of securing them votes.
PaulTrendBlog in a chat with couple of voters understand there were illegitimate acts as the conduct was dwindled by rumors of some ballot papers having just one candidate on the print.
Be updated for the details.
By Akinola jame: ex president of Amacos”.

All quoted exactly, with punctuations and paragraphing.

News have it that Akinola was not even in Yabatech through out the election day.

“Mass communicators please beware…….cos I am sick nd tired wen I see the level of (educated illeterate communicators) will take to the social media nd compose all sorts of vulgar sentences nd still feel comfortable to post it………..what type of journalist are we breeding in this generation?????”

This was the same thing Dr. Charles Oni complained about in his article in Yabatech Magazine.