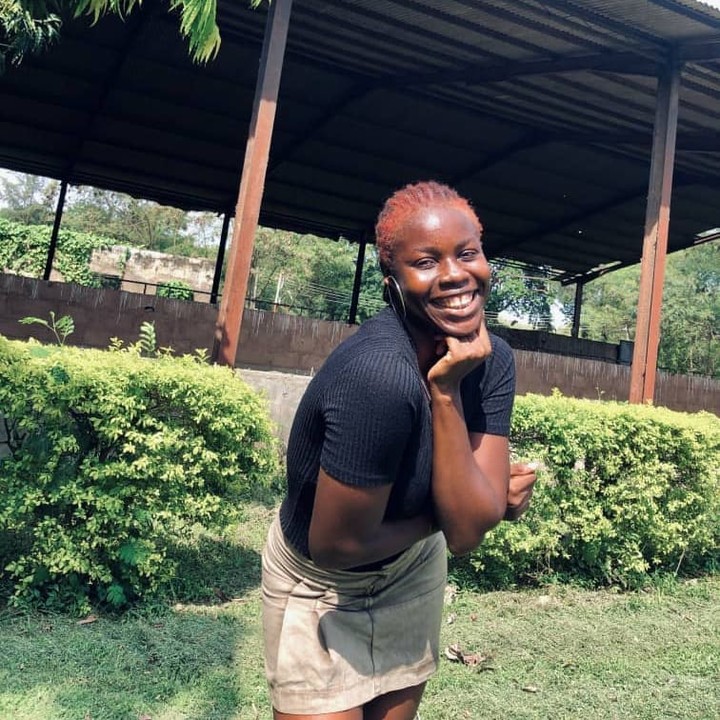 Year 2022 just started and of course we believe it is on a great note, As Nigerians, we are people who love to celebrate and since this short holiday which starts the year can be enjoyed, below are several countries in which you can enjoy the short holiday that began with 2022.

The different time zones across the globe mean that some countries around the world will get into the new year hours before others.

Here is a list of some countries that celebrated 2022 before the rest of the world and the time equivalent in Nigeria; 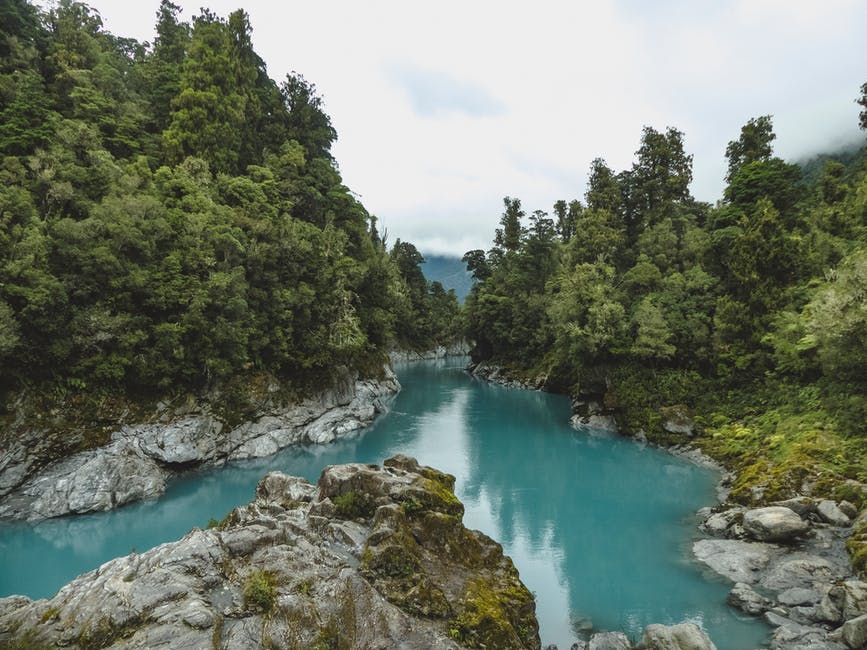 At 11 am Nigerian time, Christmas Island, part the Republic of Kiribati, is the first place to welcome 2022 before any other part of the world.

While it would be hot in Nigeria at 12 noon, New Zealand would be in the year 2022 with celebrations.

Samoa is also an island nation close that celebrates the New Year the same time as New Zealand since they are in the same time zone.

Tonga, a Polynesian kingdom of which consists of more than 170 South Pacific islands, lined in white beaches and coral reefs and covered with tropical rainforest, also gets into 2022 the same time as New Zealand and Samoa.

One of the more popular island nations in the South Pacific, Fiji celebrates the New Year at 1 pm Nigerian time.

The vastness of the Russian Federation puts a part of it in the New Year before the rest of the country. Russia’s Far East celebrates the New Year at the same time as Fiji.

Between 1:30 pm and 2 pm, Nigerian time, places like Lord Howe Island, New South Wales, and the eastern regions of Australia would be celebrating the New Year.

At 2 pm in the southwestern Pacific, Papua New Guinea celebrates the New Year.

Before any part of the mainland of the United States of America sees the New Year, Guam celebrates the same as Papua New Guinea. Guam is a US island territory in Micronesia, in the Western Pacific.

When it is 4 pm in Nigeria, countries in East Asia and Oceania such as Japan, North Korea, South Korea, Indonesia celebrate the New Year.