THE BEGINNING OF THE FALL OF EDUCATION IN NIGERIA 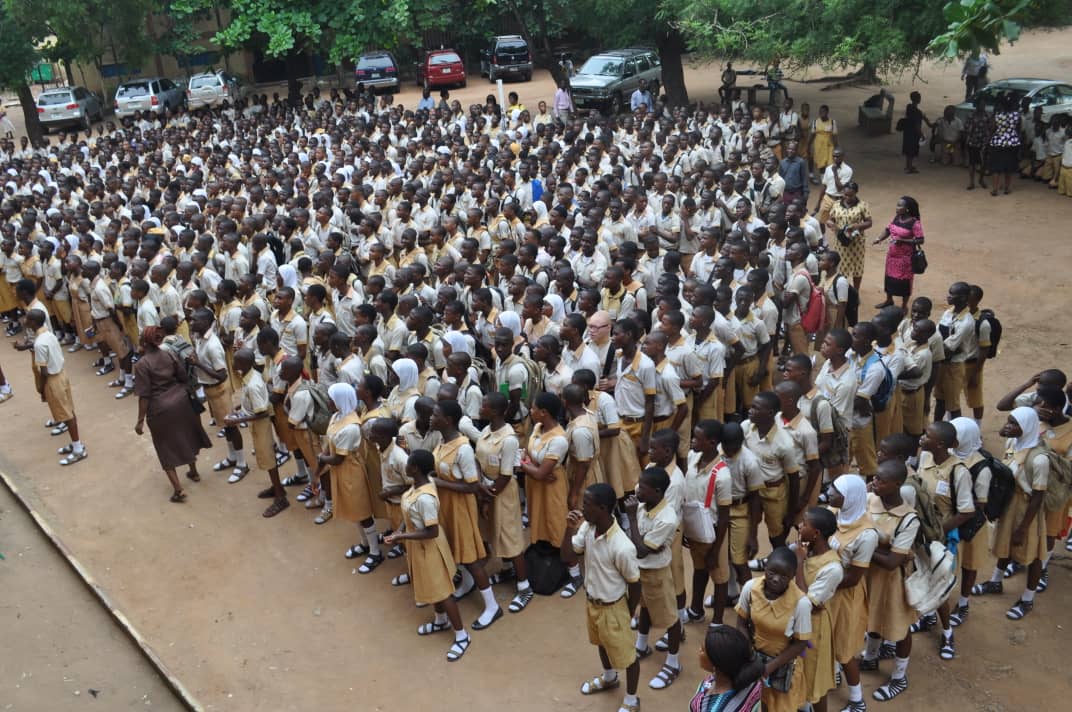 The beginning of the fall of education was when those who design the curriculum were the office people and not the teachers on the field.

To polish the impracticable curriculum, those who do not value education were made the ministers and commisioners of education and the standard of education began to crumble in their sight without knowing.

As if those were not enough, training of educators began to disappear unchecked.

Heavy blow was given to education when merit was set at the back seat and quotas system and money began to be in control of which child would be admitted into school.

Salt was added to the injury when those who read well could not get job but the nonentities were the chairman, directors, managers etc of ministries, companies etc and the stars were made to be wasted on the streets without employment or job.

What finally killed education was the rewards that the morons and idiots were receiving for doing nothing that makes sense – by singing nonsense, dancing rubbish or playing games with their clueless brains, with millions of Naira as rewards, whereas, those with brains were left to rot away on the streets.

How do you think that the youths will want to waste their time on education that goes without reward after many years of brain tasking and suffering?

For the educational system to be reactivated, genuine people who have interest in education rebirth should be brought together to wake the dead system, otherwise, there is more dangers in the future that would be deadlier than Boko Haram, terrorist  or kidnapping sagas we are currently facing.

This is a wake up call for our leaders.