The Revisiting of the gods, the Kano input by Last Born. 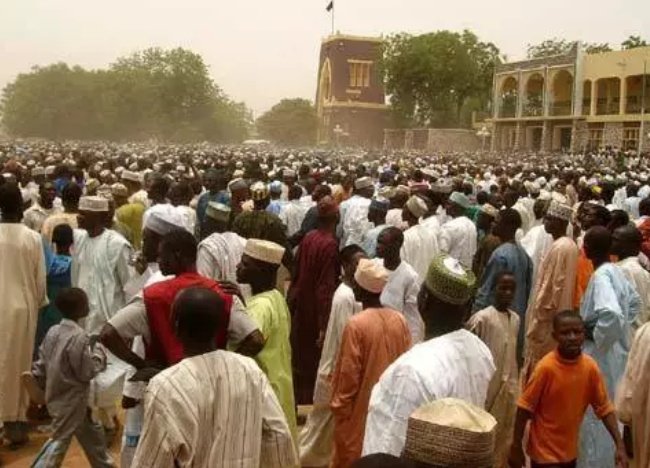 Kano has been the Last Joker in Nigeria Political Chess Board, they are the Emirate of Emirates, they command the Powers of the North and decides the Political Faith of the Nation with careless and wreck less abandon.

When Religious insanity wants to rear it’s head, it can’t be seen as ascending Climax unless it reaches Kano and the swiftness or calmness decides the Line.

All the elections for a time, especially National Election that brought presidents always gets her determinant from Kano as she supply nothing less than 3 Million real of imaginary Votes, but give or take the skewed or satirical numbers which Easterners considered outrageously exaggerated and magnified in every sense of the Word, but never the less the number always stands, so when the Chinese created life ending Virus designed to bring sorrows and reduce the Population of Black as a race came Into Nigeria, a worrisome occurrence.

The speed that Virus spread from continent to continent, not minding the diverse culture and weather.

Virus breed in Africa because of Hard weather can’t survive in the Scandinavian because the weather can’t be conducive for the Virus and it must choose the Weather to dwell with, but this Corona of a Virus simple migrate from Wuhan a core Cold environment and lean on Africa with weather that makes Hell Fire seem like Air-conditioned palace.

I am not a medical personnel but I have Sense that is uncommon and I am using it.

The only way such can fit into all weather is because it wasn’t a natural Virus, but man made Biological disciple, but for the record, the aim of the Wuhan Virus collaborated by Illuminati was to reduce the Population of Africans as it is obvious that the only value we added go the World is to make babies, even when we have First class Brain but never used nor supported by our own Government, it adds nothing to our status, so the Conspirators thought it well to surgically shave down our Census, but moving on.

While it stayed on places doing damages, we cried, personally I wrote many piece begging the Government to lock down our Borders, especially against those carriers, but they prefer advise that oozes from corridors of power or most of the empty heads that direct affairs of the Nation.

The Virus obtained it’s Voters Card in Nigeria and shockingly, it seems to be using our INEC data to process victims, those with greater numbers as Recorded gets more victims, but the concern now is how it gets to Kano and we know that INEC Voters numbers in Kano is wonderful and breathtaking.

The current death in Kano can’t be just wished away, as no one can say if it is CORONA or Meningitis,or Malaria or arrogance or Stupidity of the masses, but since we don’t have trusted Medical bodies to make findings and pronouncement in Nigeria as a Nation, may be we need to import another Chinese Doctors or ask another Nation to come and verify a local sickeness that is killing us in Kano.

Kano is known for magnificent numbers on everything including ignorance and stiffnakedness, in the days before the Holocaust of 1967, though it started from Ikeja Barracks where Arewa Flag were hoisted as the Northern Soldiers goes for Counter Coup which they tagged Secession(Ariba if I got it right) they have hoisted the Arewa flag at the Cantonment in Ikeja, which should herald the secession pronouncement, but the British advised them against it, assuring them how they will aid the termination of Ndigbo, A Tribe that did the British no wrong, but angered them because we accepted Christianity they gave to us, but we understood it better and we ask probing questions which they don’t like since they have Queen as thier mother, but back here we refused to treat Women as equal, whereas they treat women as Superior.

The Brits assured them that they will run us out of existence if they raid us, which was why all the Guns and ammunition at Enugwu were evacuated in what they tagged shuffling of arms and while that was carried, they invaded us through Obolo Afo Nsukka from 6 July 1967 – 15 January 1970.

A mission they called Police action that will last 48 Hours, but lasted 3 years, same period World War 2nd lasted and yet we survived Global invasion.

It was Global midway because the Biafran started showing a shocking Technological niceties, started Refining Fuel which takes it away from (BP) British Petroleum, they never knew that African can refine her Fuel without them.

We manufactured Guns that bested AK47 and they called it EGBE OKA, we build first invisible Airports at ULI and UGA.

We build our own ARMY TANKS with Pick Up trucks and it was vending Death to the enemies.

We Converted Jets into War plane, a feat the British can’t match.

Then we build first Black Nuclear weapon called OGBUNIGWE and the West came together to declare that Biafra won’t stand as they will become World Super power and that changed the history and perspective of the Genocide turned War.

The Hostility like I said started in Lagos Ikeja but when it gets to Kano, that was when it became horrified and turned to what it was.

All elections of Nigeria have lots of decision of Votes ammased From Kano, the last one still rang bells, so when the Pandemonium or is it called Pandemic entered Kano or assumed to have entered Kano, having in mind the mind set of the general Population with Almajari fiefdom, the nation knew that it has entered the stage of GOD HAVE MERCY.

As we speak more than 640 bodies have dropped in Kano under a week and nobody can tell the actual cause of death and none can tell if it is just beginning or there are plans to end it, but one thing is certain, the General population of Kano have Herd mentality, they believe that Man die Go, they don’t care much about precaution or staying alive for tomorrow.

They have started deportation of the imported Almajari, pending when next election will come and they will be reimported, well they should know that, there is always a price tag, Kano loved to play the big finisher, are they going to play same role in this Covid or should they use this time to right the age long wrong?

Will the Federal Government sacrifice the Safety of the Nation at the Alter of EMIRATE Decide, or will they March in the Army and put everybody in Isolative mode, so that whatever brought this wave of death can pass with little collateral?

Kano may not care much about dying, but other parts of the Nation do care and for the protection of better percentage of those who wants to live, the Government can be circumspential and circumventing.

I remain Last Born of Mpa Nnukwu trying to plead on behalf of the people that wants to live more, so that the Government will step in and move Kano people into forced Quarantine.

Find Love if you can by Okoroji Chidiebere Alexander 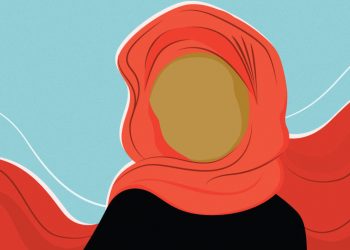 Hijab vs Kwara Missionary Schools: Kwara state is a state of harmony and it will be disastrous to keep quiet... 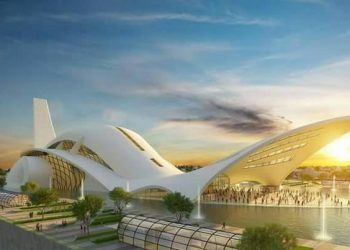 Akwa Ibom International Worship Centre: Developmental projects anywhere in the world are not executed at the express approval of citizens;... 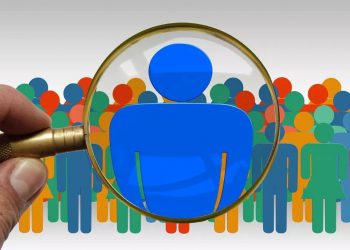 On January 9, 2021, operatives of Amotekun – the quasi-state police outfit of south-western Nigeria – went to Aiyete in... 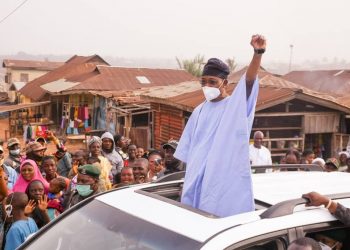 RAUF AREGBESOLA: AN UNWORTHY MISCREANT IN POWER Fate and destiny may be unquestionable, but oftentimes, there are fatal accidents, the... 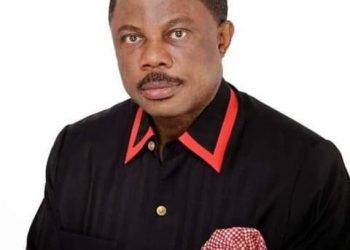 Imo Power: Although we may never admit it but the recent naked dance of power in Imo State has amplified...