THE TALE OF TWO VICE PRESIDENTS 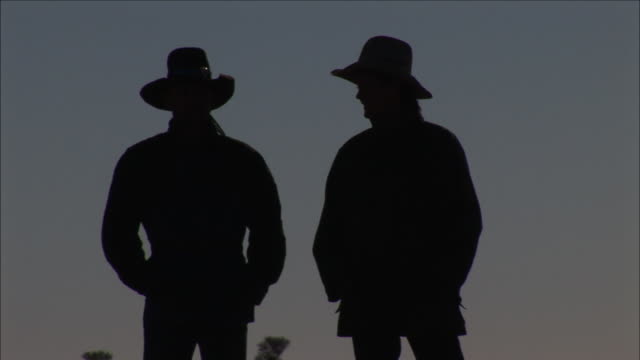 One Vice President spent eight years using his office and position to sell off government assets to himself, looted public funds, bought for himself private jets, and then built an expensive private university for kids of the rich while the other Vice President, in just three and half years, is busy empowering the poor and wiping off hunger by sharing 10,000 naira each to them to help them start up or boost their little trades!

One Vice President was never ever trusted by his boss for complete eight years because the boss discovered he was a notorious thief, and as such never ever allowed him to preside over the Federal Executive Council meeting even once, even when he travelled overseas for official engagements that could last a week or more, and he was also never ever allowed the opportunity of being an Acting President for the same reason of being found to be a thief! On the other hand, this other Vice President currently in power is completely trusted by his boss, and as such he has presided over several Federal Executive Council meetings and even had the opportunities of being Acting President!

Pres. Buhari promise to give his opponent opportunities he didn't get come 2019 election.

Pres. Buhari promise to give his opponent opportunities he didn't get come 2019 election.