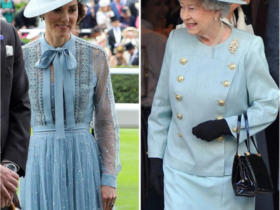 Pastor Abel Damina of Akwa Ibom State, Nigeria, have given three bible verse to prove that God cannot do everything.

‘What God cannot do does not exist’, but this Pastor thinks otherwise.

While preaching to his members during the Monday Evening Service (Reflecting the Father Part 5), the founder and General Overseer of Power City International Church, said God cannot do everything.

Titus 1:2 says, “In hope of eternal life which God, who cannot lie, promised before time began”.

Hebrews 6:18 says, “That by two immutable things, in which God can’t lie, we might have strong consolation, who have fled for refuge to lay hold of the hope set before us”.

Malachi 3:6 says, “For I am the Lord, I do not change; therefore you are not consumed, O sons of Jacob”.

He held onto these Bible verses, affirming that they are proofs that God cannot do everything because the ability to lie or change cannot be found in God.

Furthermore, he said God cannot tempt anybody with evil because evil cannot be found in Him.

Earlier, Pastor Damina also explained why most marriages kick off in anger and bitterness just after wedding.

He said this is because some couples become angry and bitter because the men took loans to organize their wedding ceremony, hence there is a lot of debts to settle during marriage.

According to him, one year into the marriage, the wedded husband is still paying debts and in results there is shortage of funds in the marital home then unhappiness and tension sets.

The astute clergyman also has lashed out young men who intend to lavish 2 million naira on their wedding ceremony claiming they don’t have sense.

“You are a young man just starting life but you want to spend N2 million on a wedding, you don’t have sense. The school fees your father spent were wasted. You need to go back to the village to refund the fees. N2 million can set up a good business for you if you have a sense.

That is why people get married and for one year they are still paying debts. So, their marriage starts with bitterness and anger. Everybody is angry because when there is debt to pay and no money to eat, there will be tension in the house. That love will suddenly finish.”

He attributed this decision by men to social media influence.

“Who knows you on Facebook?. Facebook is for faceless people who you don’t even know, yet you want to impress them and make your young man broke.” 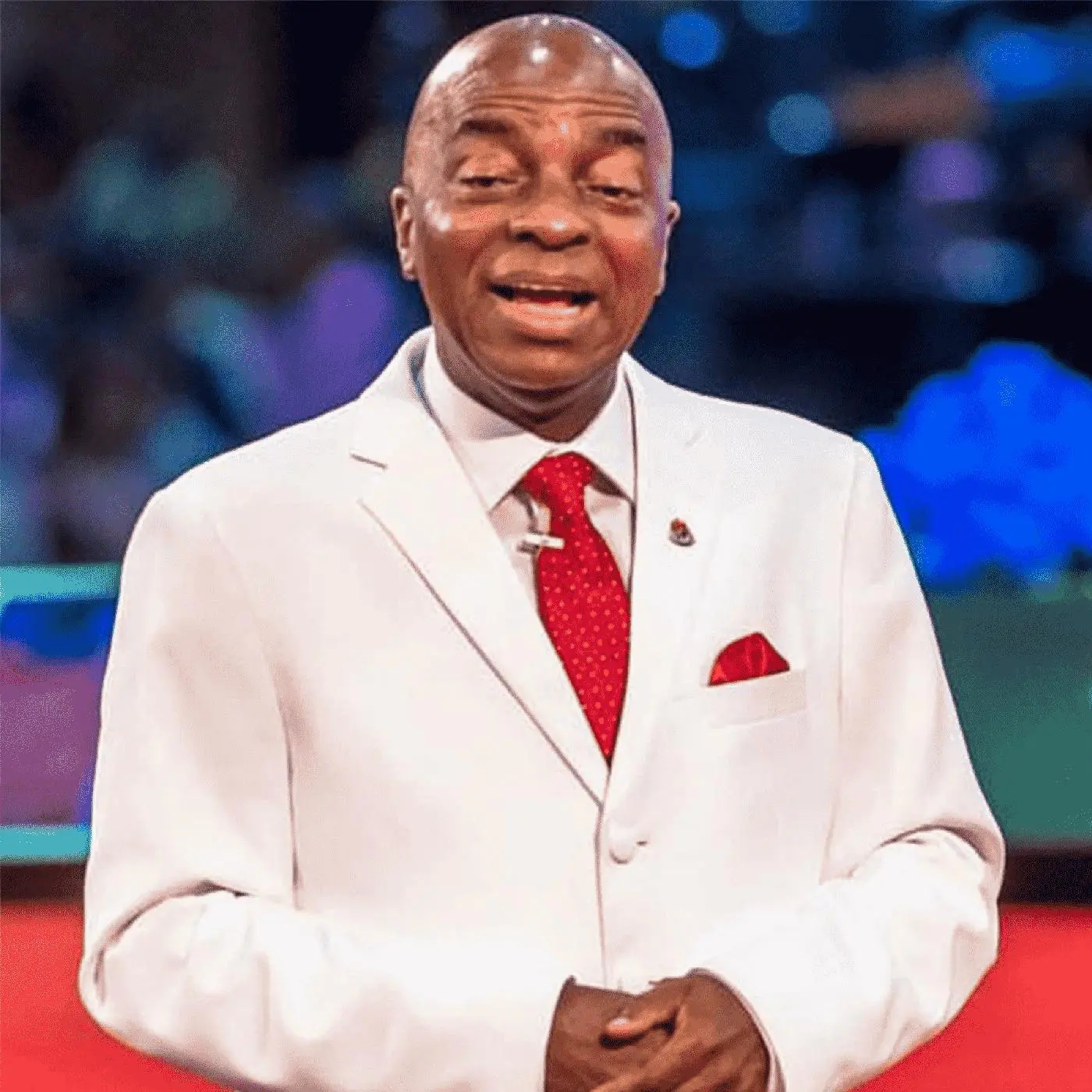 Alaafin Adeyemi directed that all palace workers’ children must go to school – Kudefu, 37, who fanned the monarch